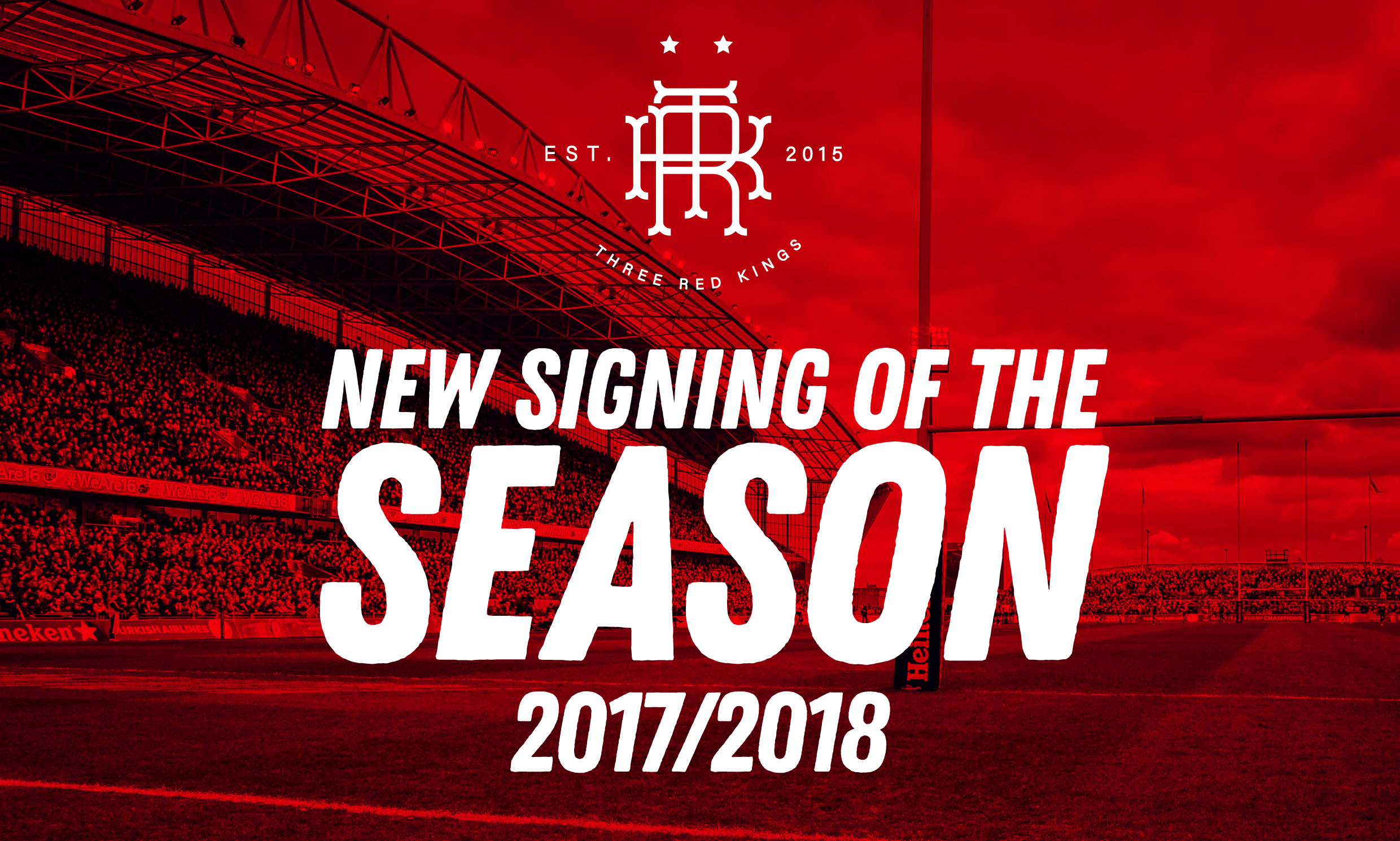 Anyone who didn’t know who this guy was in June knew all about him by January, when his powerful, ultra-aggressive performances in the 7 shirt pushed him to the forefront of Munster minds. Do you want impact from a new signing? An Awed Paulie in your first ever Champions Cup game is about as impactful as it gets.

His injury against Glasgow in Cork was such that Munster felt the impact of his loss considerably in the weeks and months that followed. I still hold out hope that we’ll get to see the gun show one last time before the end of the season but even we don’t, we’ll be reaping the benefits of Chris Cloete’s presence in Munster for years to come. 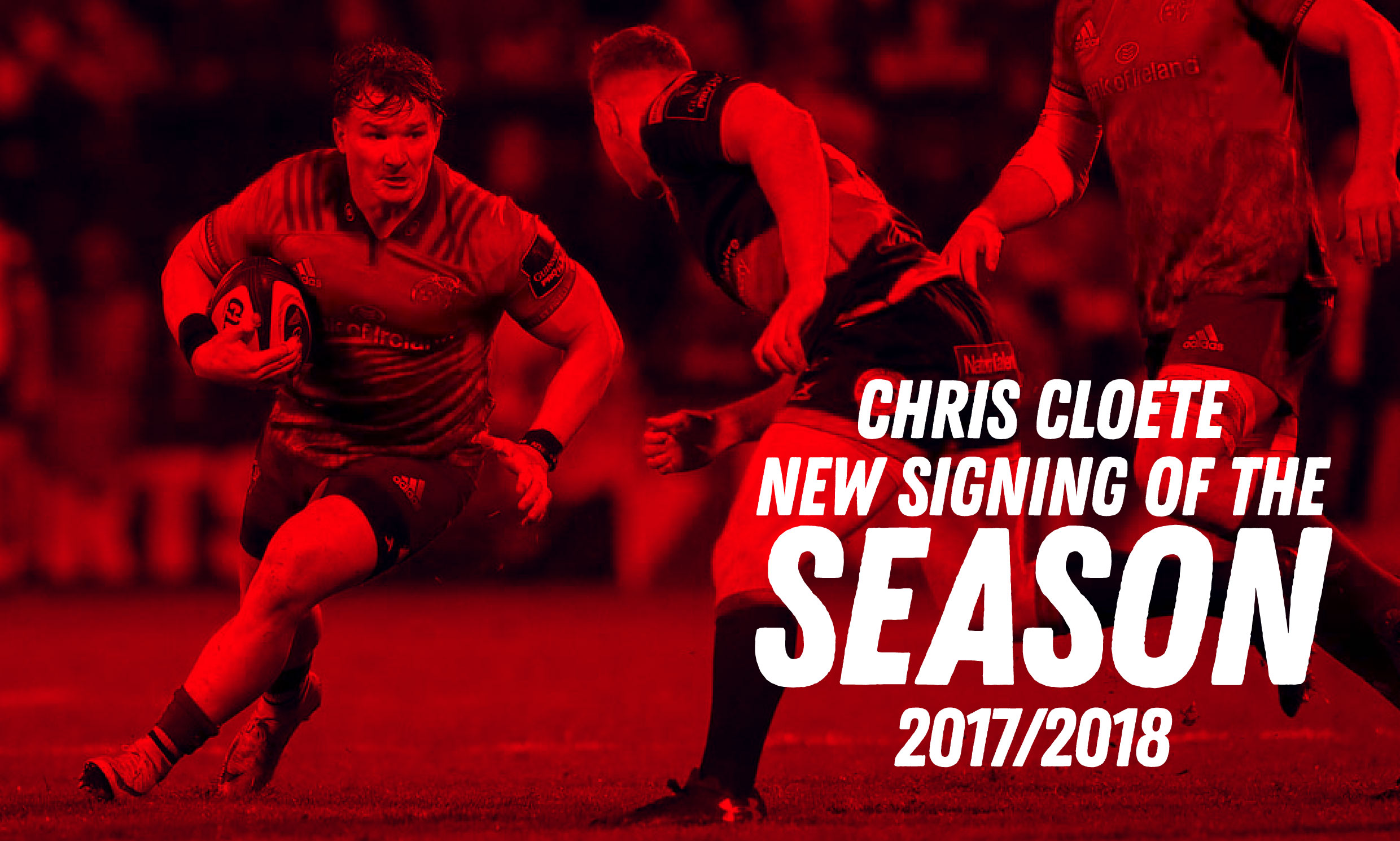