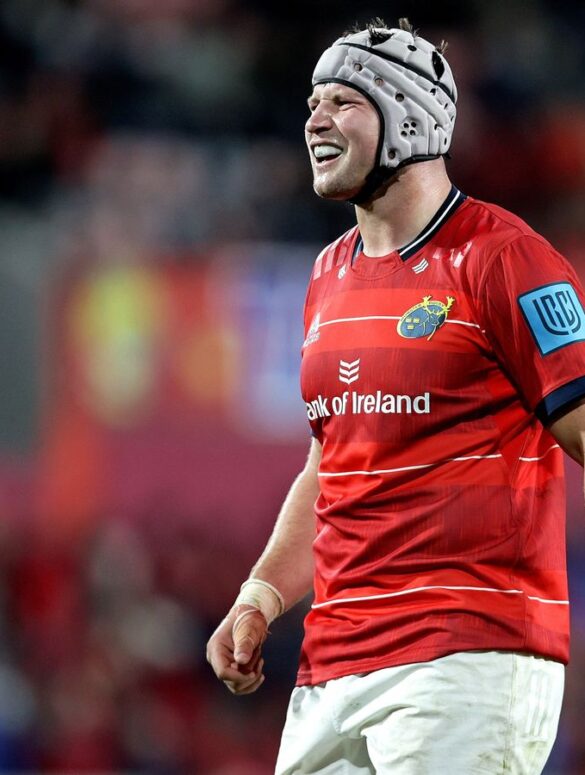 Fineen Wycherley is beginning to demonstrate his role value

There’s no hard and fast rule that says you have to be a 6’6″+ goliath to play in the second row these days but it certainly seems to be trending that way when we look at the players consistently selected there for most of the top sides in the club and test arena.

There are exceptions to the rule, of course. The 6’5″ Maro Itoje is one. The other, I’ll get to later, but if you look around the top level of the game, there is a trend to players 6’6″ or above and 114KG+ when it comes to selection and development in the second row.

The upward trend in the pay of the average second-row forward has tracked with the ever-growing importance of the lineout as a scoring platform, so it makes sense that a lot of coaches are thinking, well, the bigger the better. Essentially, the taller you are, the bigger your frame and longer your wingspan, the bigger your frame the more KG you can carry effectively, the more KG you can carry effectively, the more you will be able to project the size and power that is synonymous with winning rugby in the modern game. There aren’t very many human beings who fit the bill physically and even fewer with the capacity to play rugby at the elite level.

If you’re below those physical dimensions, you’ve got to bring something different.

Fineen Wycherley is 6’4″ and currently listed at around 112KG, although I’d expect him to top out at around 115KG by the time he fully matures physically, which I think is around two seasons away yet. 75% of Wycherley’s starts for Munster have been in the second row so I think it’s fair to say that we see him as a lock going forward, which would put him on the smaller end of players who mostly play in the second row.

6’4″ is about as low as I’d look to be going in the position, with the proviso that you bring something different to the table, as I spoke about earlier.

Maro Itoje is 6’5″, yes, but he’s incredibly athletic, an intelligent reader of the game, an explosive lineout jumper and one of the best defensive and offensive breakdown forwards in the game, with an 80-minute engine to boot.

Guido Petti, is a 6’4″ back five forward who’s played 77% of his starts in the second row, is a good example of bringing that something different. Petti is an excellent lineout target and counter-jumper with a long wingspan who’s capable of being a primary ball carrier, who’s also got an 80-minute engine.

I think that “80-minute engine” is important if you’re going to be sub-6’6″ in the second row.

*That 81-minute average takes into account that Itoje played 96 minutes against France in the Autumn Nations Cup. 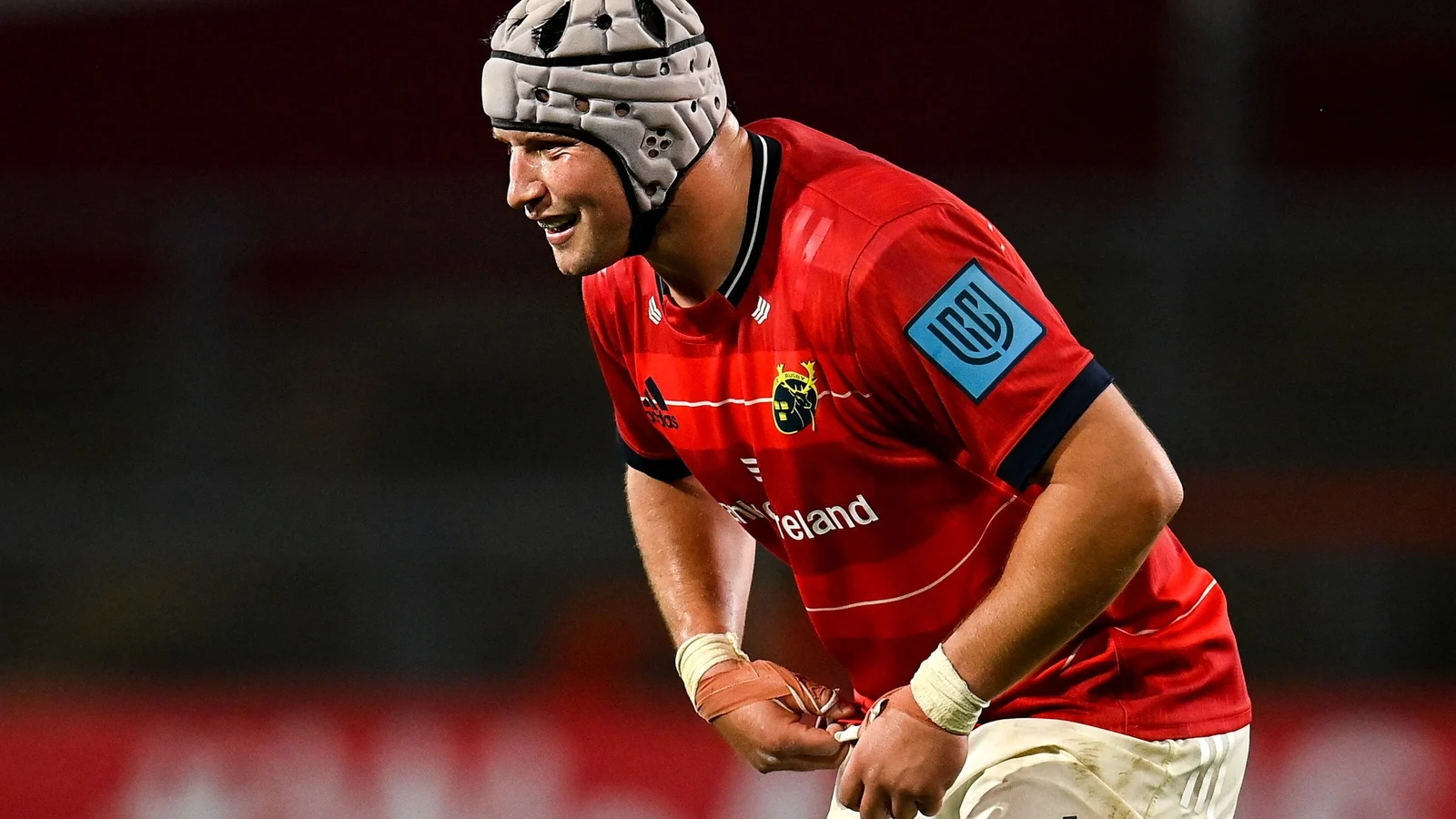 I think Fineen Wycherley has the capacity to take elements from Itoje’s and Petti’s game.

Maybe he won’t be as explosive a ball carrier as Petti or as complete a defender as Itoje at the highest level, but he’s got the potential to be something of a hybrid of the two, as long as he can keep building his physique, staying active as an 80-minute pack component and honing his role set.

That role set specialisation will be incredibly important to Wycherley as he develops, as well as marking out key points of difference.

He’s already calling the lineout – he did a great job of this in the opening two rounds with his work against the Stormers being particularly impressive – and that will be an important part of his progress, I feel. Really good, intelligent lineout callers are something of a rarity at the top end of the game. It’s not enough to know your lineout structure inside out, you’ve got to be able to make the right decision in the context of the moment.

Think of how many times you’ve seen a team blow a big lineout at a crucial point because they’ve overthought a lineout – too complex, leading to failure under pressure – or doubled down on a lineout they lost just before only to lose it again? They are all calling failures, which are ultimately failures in reading the game. Having a lineout caller who’s also an 80-minute guy, is crucially important. Wycherley’s already on his way there.

His other key point of difference is his work rate, fitness and output variety.

Against the Stormers, Wycherley made 6 carries, 10 tackles and topped the charts for dominant cleanouts and ruck guarding action during his 80 minutes on the field.

It should be noted that Scannell, Kleyn, Coombes (who was also top carrier while having the most tackles) and Knox had very big games in this regard too. Scannell’s is most impressive, with Knox showing up with some big numbers but a few moments where he was a little off with his accuracy.

Wycherley’s consistency and accuracy at the offensive breakdown was really pleasing, doubly so because it showed a real acceleration in the second half. That’s before we get to his excellent work in the maul on both sides of the shove and his scrummaging work on the loosehead side next to Kleyn and then Snyman.

For Wycherley, the key will be grinding his experience as a caller, building his frame and athleticism while keeping his explosivity in the lineout – his KG limit will be interesting here – all while ensuring that he keeps his current balanced approach to phase play. He’s currently a better defensive hitter and breakdown mechanic than he is a ball carrier but I think he’s got the power and footwork to balance that out as he continues to develop.

The biggest factor will be time – on the field, off the field and building literal seasons into our expectations for what he can become. Wycherley is still only 23 years of age but he’s in his sixth season as a pro. That’s a lot of experience being baked into a young player who is still developing physically, in my opinion. If he can keep adding tools to his armoury while developing into his prime at 26/27, who knows what Fineen Wycherley could develop into?

All the raw materials are there and on the evidence of his two games against tough, physical opposition, the signs are good.