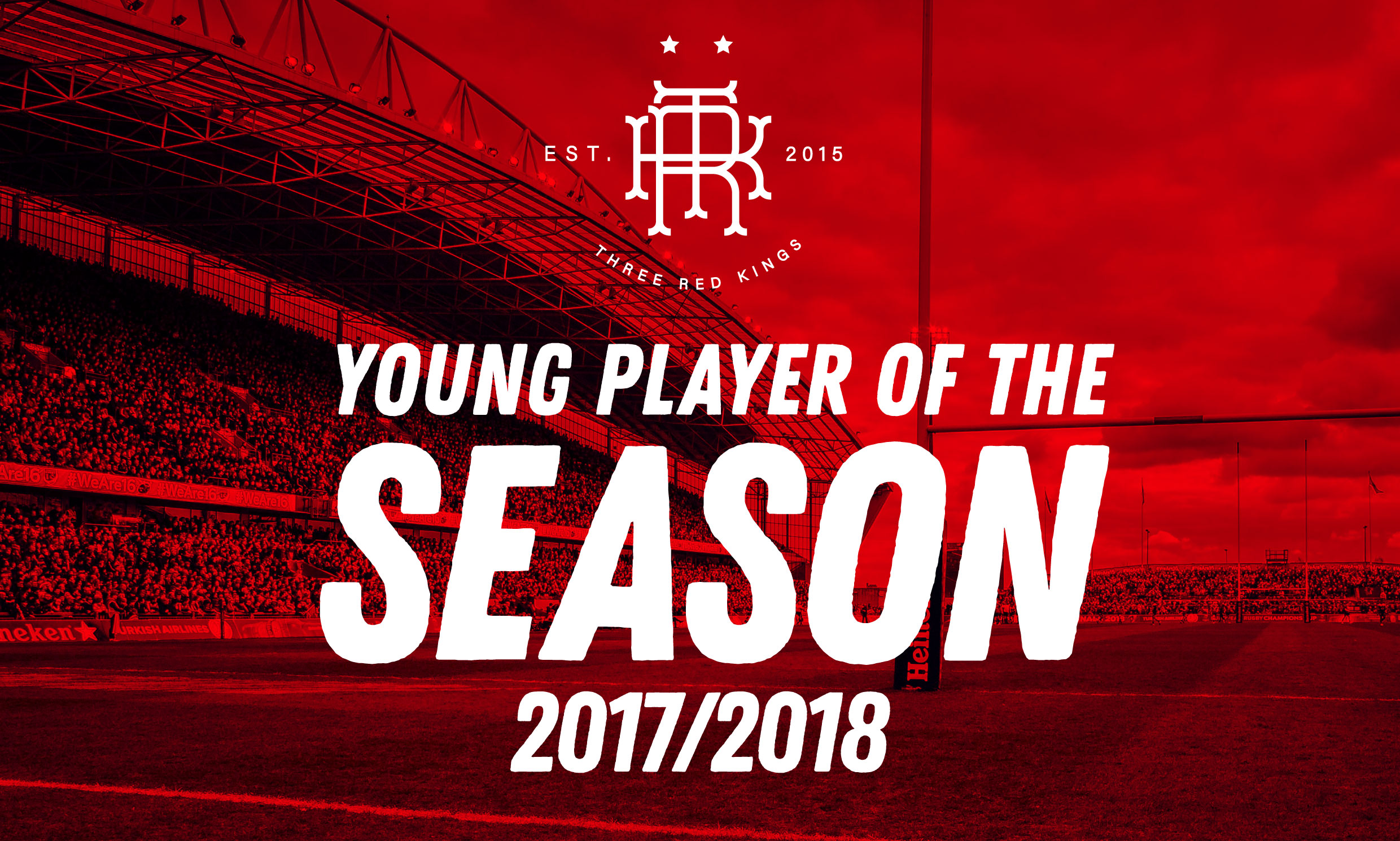 There were 25,471 votes for the TRK Young Player of the Season award for this season.

74.4% of those votes pointed to one POWERFUL young man – SAM ARNOLD. 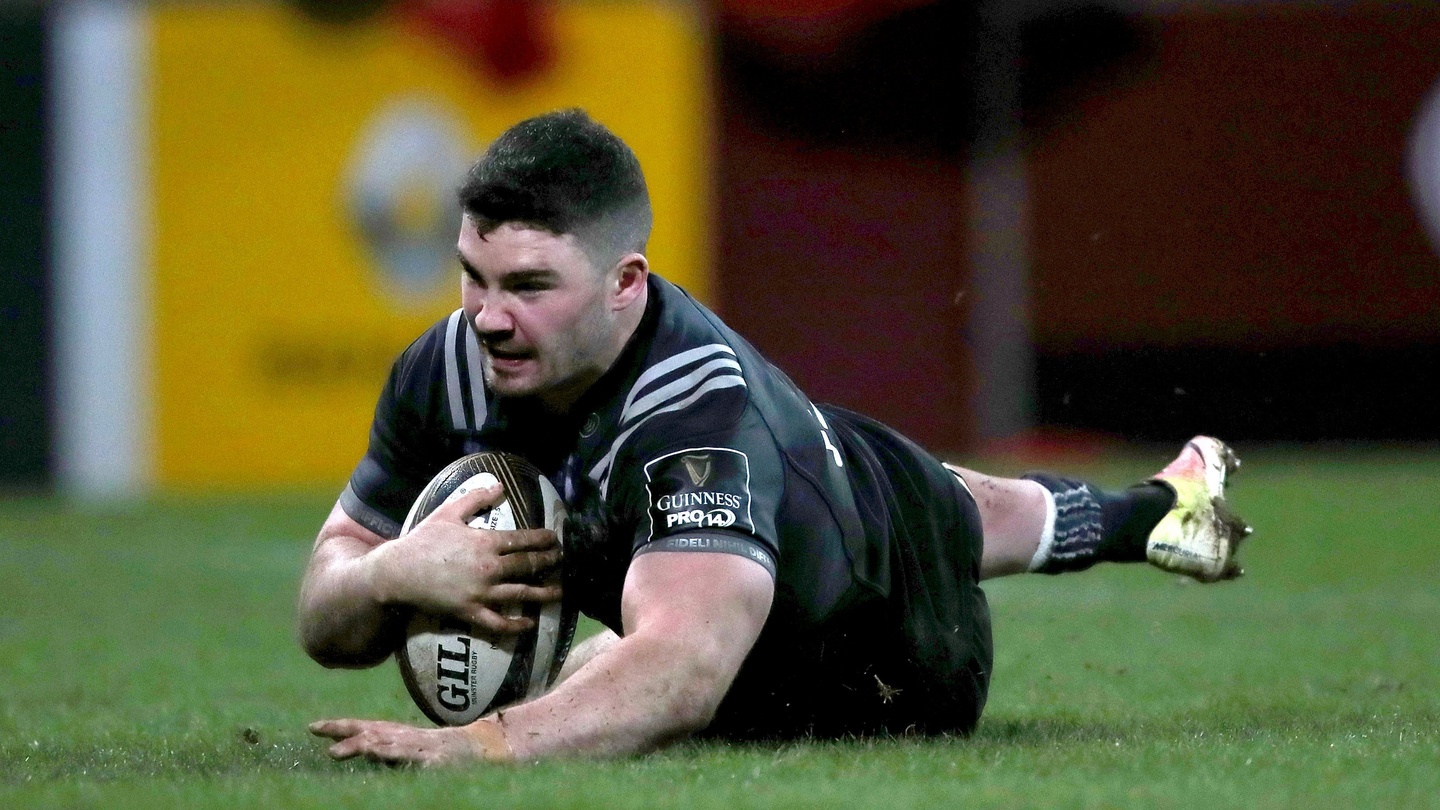 One by one, the men ahead of Sam Arnold in the depth chart began to fall away to the Munster Midfield Knee Curse of 2017/2018. With each successive injury – Goggin, Taute, Farrell – the talk of a joker grew louder but Sam Arnold silenced it.

Every game he played was a physical examination because you just knew that the opposition would take one look at his height and think that running over this guy was a solid go-to for their wide ball carries. And with every game that passed, he proved them all wrong with brutal physicality and aggression. He scored his fair share of tries too but, for me, Sam Arnold’s season is summed up by his performance against the men that were expected to dominate him.

Tuilagi was going to run him over. Nope.

Bastareud and Nonu were going to smash him. Nope.

Vakatawa was going to overwhelm him. Nope.

This guy only turned 22 in April and he’s already proving to be a giant killer at the highest level of European Club rugby in a season where he might have reasonably expected semi-regular PRO14 game time. His opportunity presented itself through injury and he grabbed it with aplomb, winning massive praise for his work in the December back-to-back series and going through a mountain of heavy minutes ever since.

His performances were such that he even got a call-up to the Irish camp during the Six Nations which should go some way to showing how highly regarded he is.

As he said to Gerry Thornley, earlier in the year;

“I’d have grown up always watching Drico, Gordon D’Arcy, them guys, and ever since I did the Irish (Exiles) stuff at 16, I haven’t wanted to play for any other country. I might not have the Irish accent but I would do absolutely everything if I did get the opportunity to wear the jersey. I would be incredibly grateful, and I’d give it everything I had.”

That sentiment – giving it everything he has – plays out in every performance you could watch for Munster this season. He’s this good now, at 22, imagine what the future holds? As good a winner as I could have hoped for. 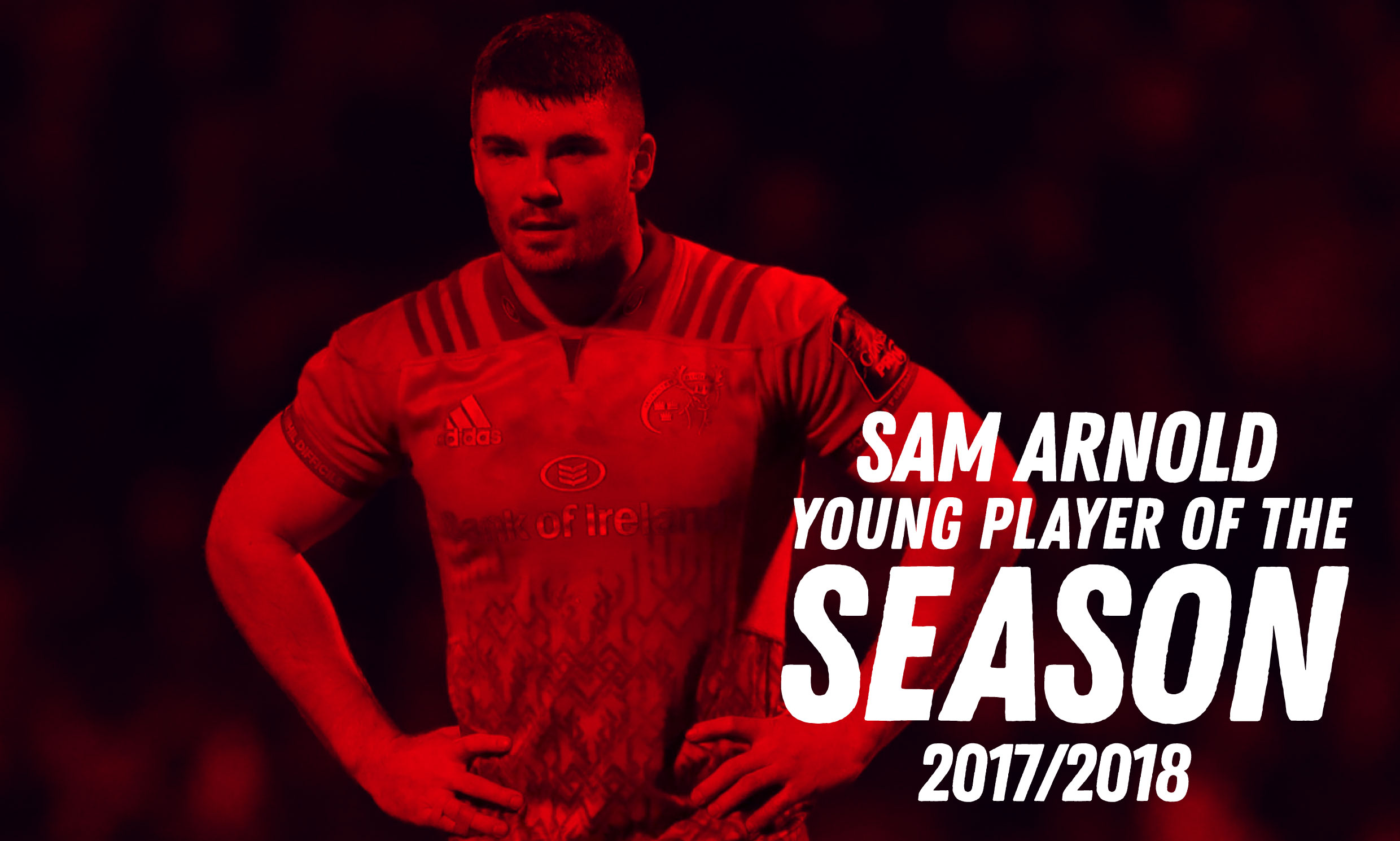