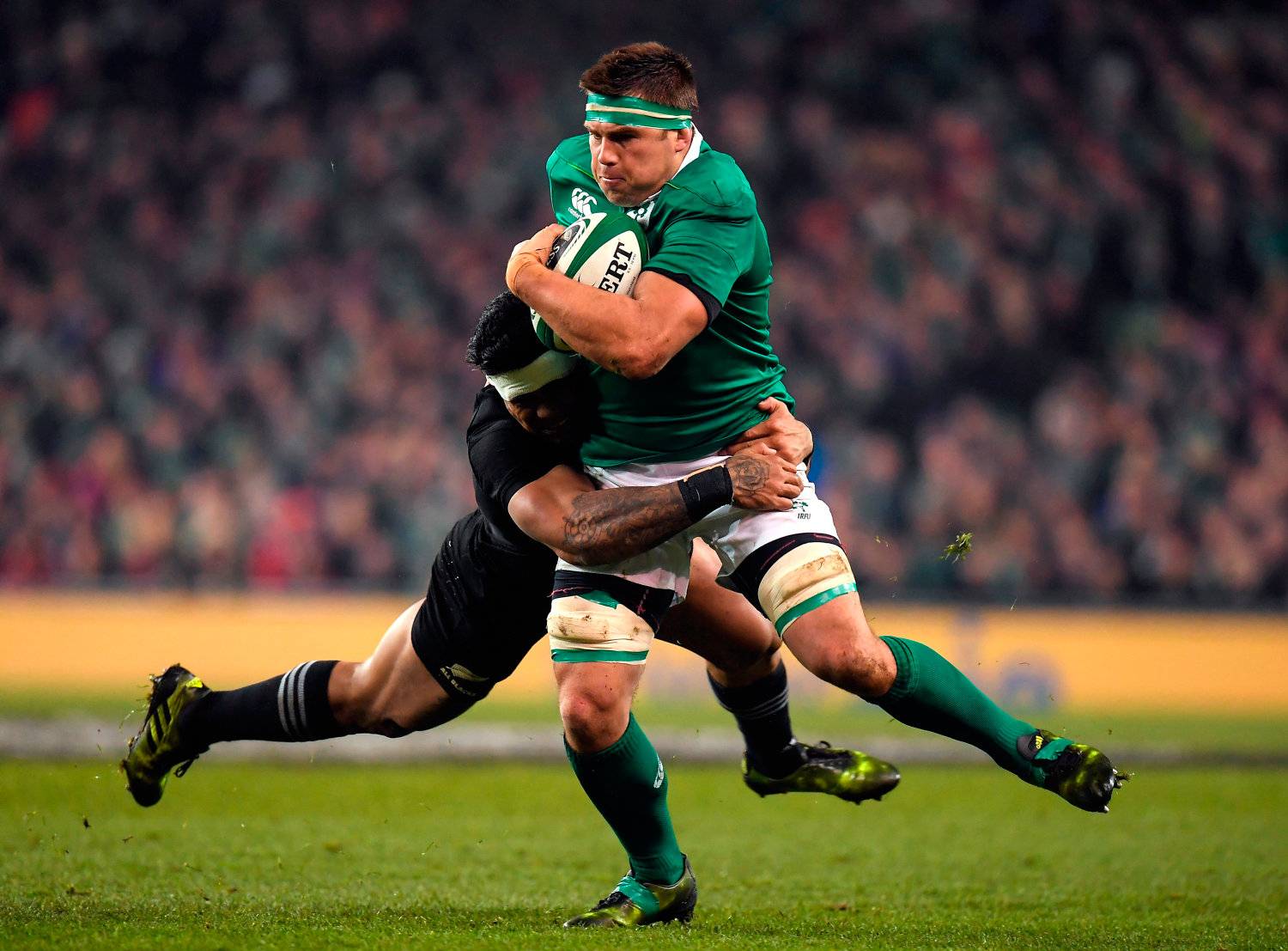 A TRK Podcast on;

1: Stander and O’Mahony sign new contracts and the tough role of the media in the contract season.
2: Munster beat Leicester in Welford Road.
3: The Flexing Crew and Manu Tuilagi.

Here are the links to the articles I was referring to on concussion and brain damage.

Here’s the tackle that Manu was cited for;

Plus – Manu’s only been cited so far. That’s all. I’d be surprised if he got a ban personally but they are cracking down on this type of impact. pic.twitter.com/5ywYBv2y7O

And here’s BOD having a bit of a flex;

I think the game has gone soft if we’re picking up on marginal collisions like the Manu Tuilagi tackle he’s been sited for.