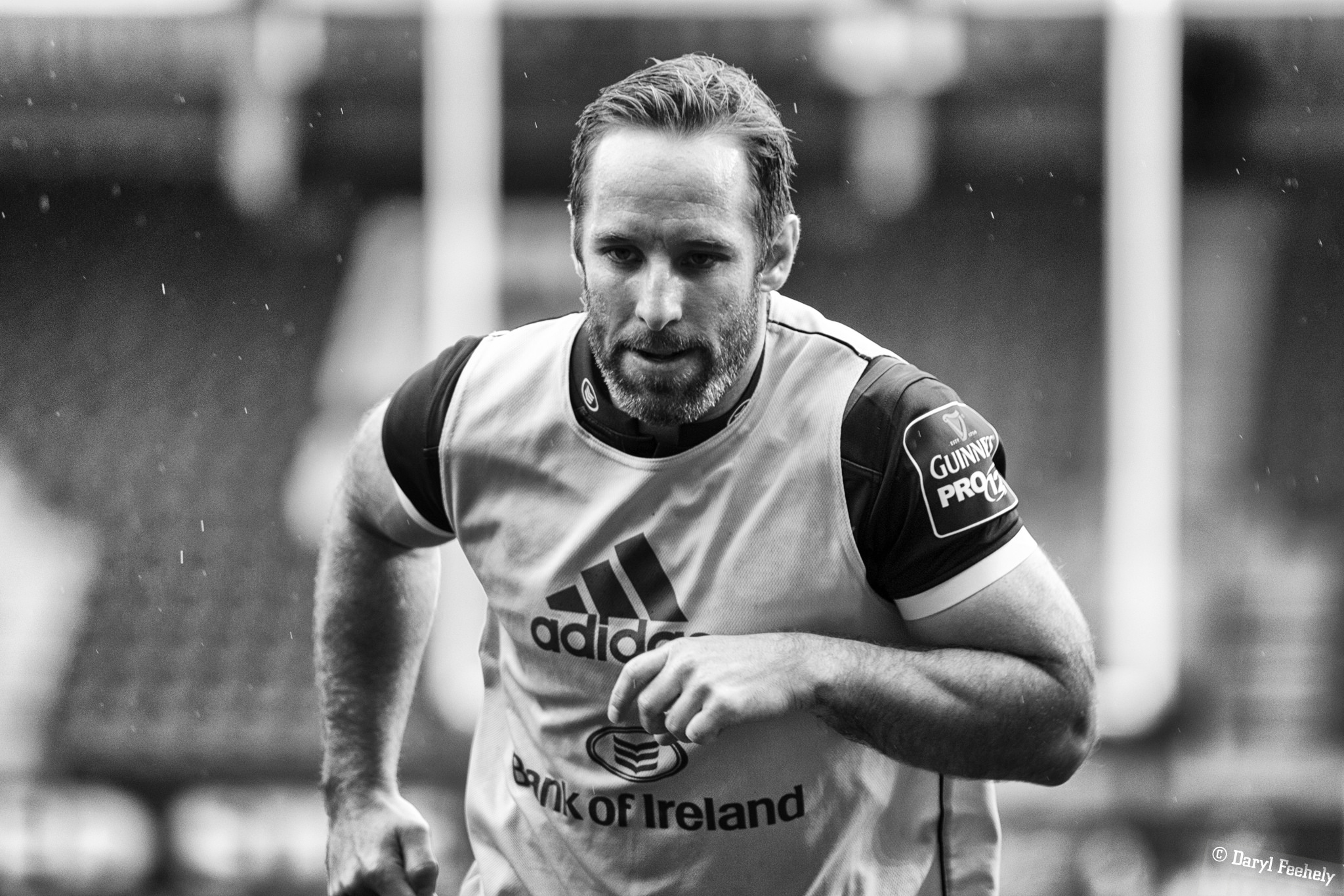 The Titan In Plain Sight

I’m a big believer in “Sliding Door” moments – those brief junctions in time that split what might have been from what is by the decision to turn right instead of left, to take the stairs instead of the lift – and there’s no player I associate more with that concept than Tomás O’Leary, especially as he announces his retirement.

For me, O’Leary’s “Sliding Door” moment was the 24th of April 2009, where just 72 hours after being named in the British & Irish Lions tour to South Africa, he badly broke his leg and dislocated his ankle against the Scarlets in Musgrave Park. O’Leary missed out on the Lions tour – where he would have been a cert to win test caps – and instead he faced a long, painful period of recovery from one of the worst injuries I’ve ever seen on a rugby pitch in person. Who knows what might have been if he’d never endured such a terrible injury?

But, my, what heights he reached.

Tomás O’Leary is a titan in plain sight. This is a two time Heineken Cup winner with Munster and featured heavily in the 2008 campaign. He’s a Grand Slam winner that started all but one of Ireland’s five games in that 2009 Six Nations Championship. For a while, O’Leary redefined what a scrumhalf did on a rugby pitch. He ran like a centre. He tackled like a backrow forward. He brought box kicks from the ruck to prominence in an Irish context and, despite the bad press, his passing was much, much better than the quips suggested. You just don’t win what he’s won as a scrumhalf without one.

His emergence did the impossible, in that he allowed Munster fans to imagine a world without Peter Stringer and he certainly provided extremely memorable moments over the course of his Munster career. The earth shaking tackles on Baby and Healy, his excellent performances in the Heineken Cup from 2006-2009 and his rock solid presence in the Grand Slam season are the standouts for me.

His return to Munster for a second spell didn’t work out as he would have liked, but nothing can dull his achievements.

In his pomp, O’Leary was a top player, and his contribution to Munster Rugby should never be underestimated.

His Told&Co watches are the absolute job. They’re well worth a look if you’re a timepiece guy, and even if you’re not.