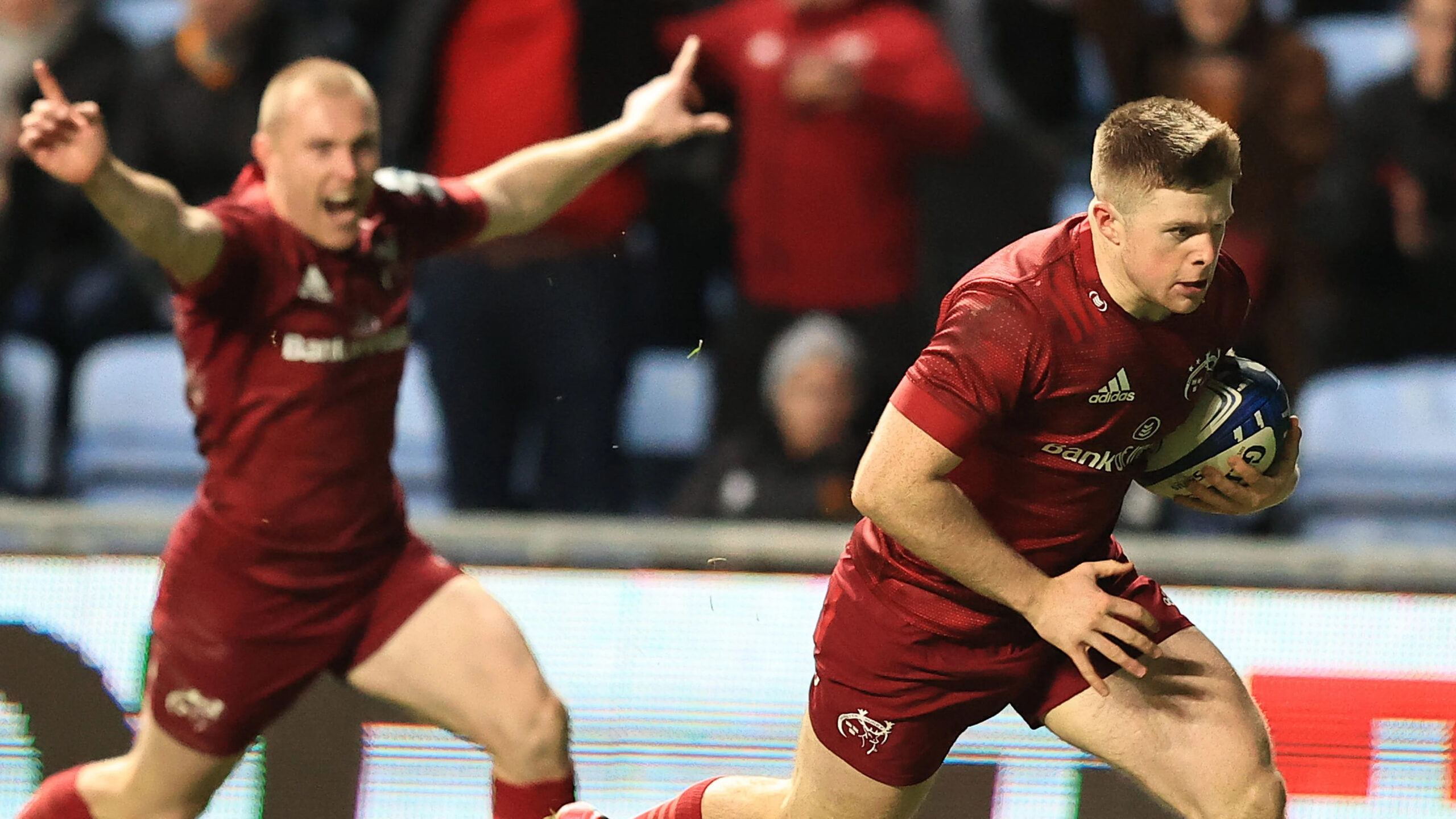 To say that Munster needs to improve this coming weekend would be an understatement to the point of parody.

I’ve been doing this job for a long time now – seven years – and I can tell you that while we’ve certainly had more humiliating performances, like last season’s impotent, slapless losses to Leinster, we’ve never played worse than we did last Sunday in Newport. Maybe we played worse pre-2015 when I wasn’t doing frame-by-frame coverage of Munster – I’m sure we did – but since I’ve been doing this I haven’t seen a worse collective performance than this one.

The levels of physicality were miles off where they needed to be, and the accuracy and quality of our passing were – Casey aside – erratic in the extreme. Worse again, when we needed senior, experienced players to get their hands around the game and make something happen for us, they went missing.

So what do you fix heading into a game against a Zebre side that has given both Leinster and the Sharks a fright in the last two rounds? Everything. This game against a super confident Zebre side isn’t so much a banana skin as it is a cartoonish oil slick let out the back of James Bond’s latest supercar. It isn’t an exaggeration to say that some of the guys selected to start this game have to show they can make it work in this system or they might find themselves tumbling down the depth chart. We’re just three games in, sure, but losses like last weekend against the Dragons have to mean something or else that was just a dour, meaningless loss that lead to nothing more than dropped points and recrimination.

Let’s just get straight into it, because it really is as straightforward as that. 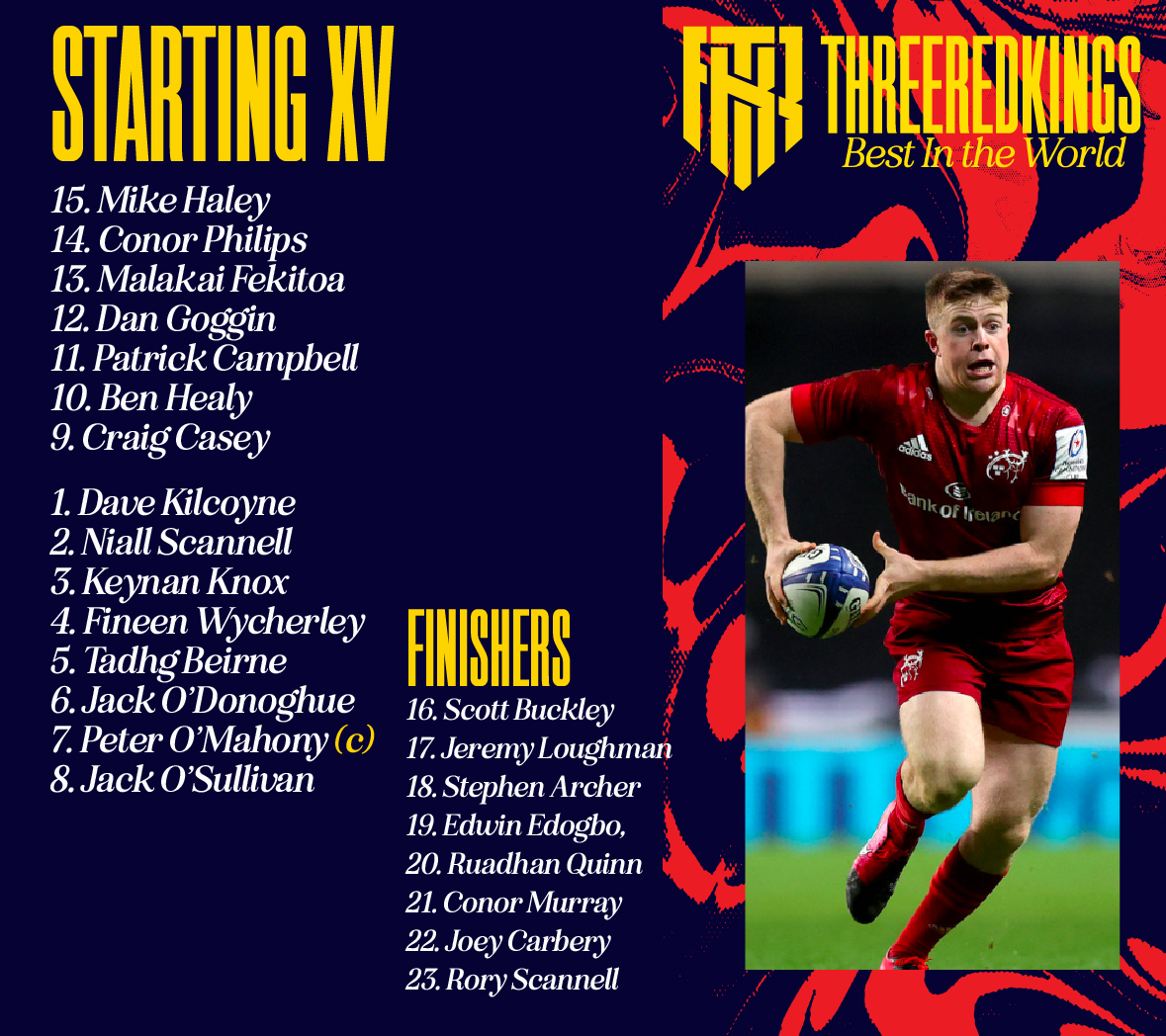 I should be a little more specific here I suppose. When I’m saying that this was the worst Munster performance I’ve ever seen, I’m actually talking about the worst half of rugby that I’ve ever seen. That second half was as bad as it gets. Let me be more specific again; in that second half, Munster went through 50 phases across 15 total possessions and we either lost or surrendered the ball on every single one of them.

80% of our possessions in the second half ended with an unintentional turnover of possession. The remaining 20% were voluntary kickaways, one of which lead directly to the try that won Dragons the game. An entire 40 minutes where only 14% of your possessions end on your terms? That’s how you lose to a side like the Dragons.

What can we take from this breakdown? Well, we’re trying things, that’s for sure. We went through more than 3 phases ten times during the game and through ten or more phases on three occasions.  Last season we tended to kick after three phases of non-progression but we seem to be tweaking that behaviour this season. Our Q1/Q2 behaviours are pretty similar to last season in that we mostly kick inside 3 phases – the vast majority of teams play like this – but we’re definitely making changes when it comes to our Q3 behaviour. Essentially, when we’re inside the opposition half of the field we’re looking to take the opposition through the phases.

We’re not doing this by just trucking the ball off #9 as you might expect, however. We’re departing a lot from last season by playing an incredibly high Pass Per Carry game.

There are four passes in this hypothetical scenario and five carries. This would translate to a PPC ratio of 0.8 if you applied it to an entire game.

Last season, Munster were a middle-of-the-road Pass Per Carry team whose best try-scoring performances came early in the season against the Stormers and the Scarlets with a PPC of 0.9 and against Wasps with a PPC of 1.2. 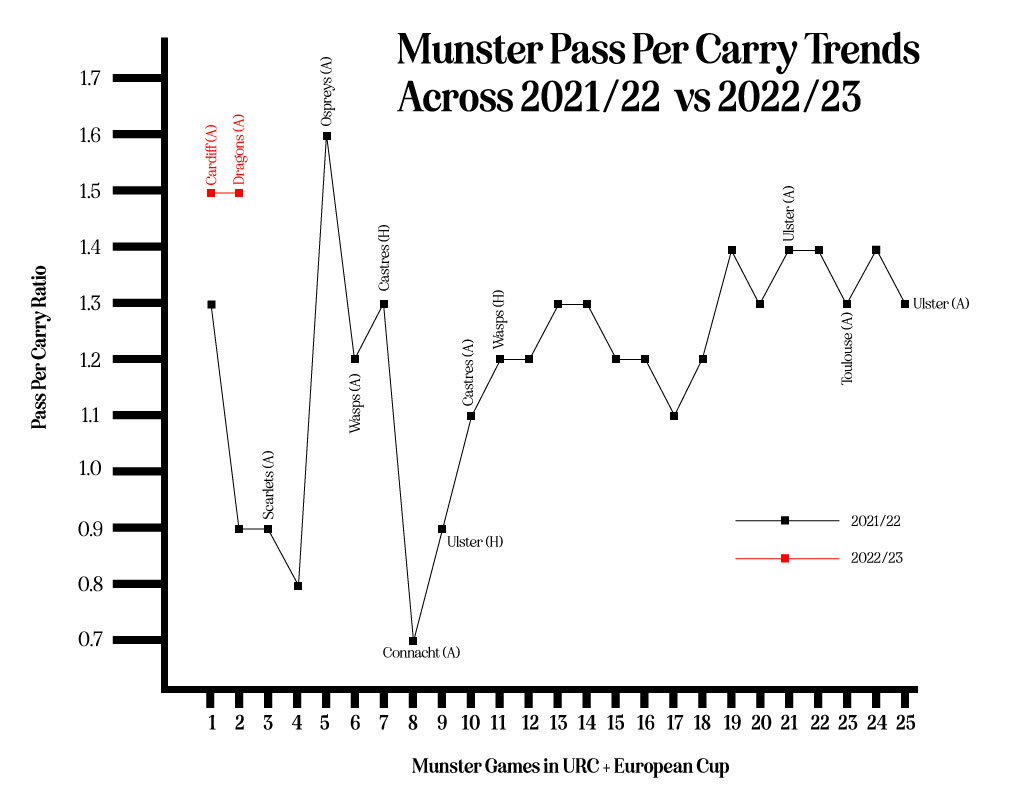 During 2021/22, our PPC was mostly around 1.3 with some variances up and down but, towards the latter half of the season, we settled in between 1.3 and 1.4. When we lost to Toulouse (12 turnovers), Leinster (13 turnovers) and Ulster (20 turnovers) at the end of the season we were playing what should have been a pretty comfortable 1.3/1.4 PPC game. We were struggling with the demands of keeping that level of offensive intent.

So far this season, we have played at 1.5 PPC two games in a row which doesn’t sound like a big difference on the page but jumps out to me as a pretty radical onfield difference. More passes per carry naturally extend to a wider game – we’re trying to constrain this by running our primary pods between the 15m lines to prevent ourselves getting overly stretched – but our skills, support lines and breakdown accuracy are being challenged incredibly sternly by this system but also, almost more so, by our change in offensive intent from last season.

Against Zebre this Saturday the temptation will be to change this approach – to dial back the offensive intent – to ensure the frequency of breakdown turnovers, slow cleans and forwards generally looking “stretched” as they go phase for phase reduces. But is that what we want? Do we want to push this group’s skillset to get closer to the Irish test side’s PPC level or do we want to dip back to the levels of last season that they are more comfortable with? I suppose it directly relates to the pressure we’re under as a group and the read of the coaches on our ability to implement this system to the level that it gets wins on the board.

I’d stay the course. The last two weeks have been bad but we’re wildly overperforming our average number of defenders beaten per game compared to last season. On average, Munster beat 14 defenders per game on average last season in the URC and even after two dour losses we’re currently averaging 20 defenders beaten in the last two games. Handling errors and breakdown errors are killing the opportunities those beaten defenders create but if we go back to a slower, lower PPC system we might not beat those defenders with the same frequency.

Stay the course or dial back the intent? That’s the question we face here against a confident, dangerous opponent.