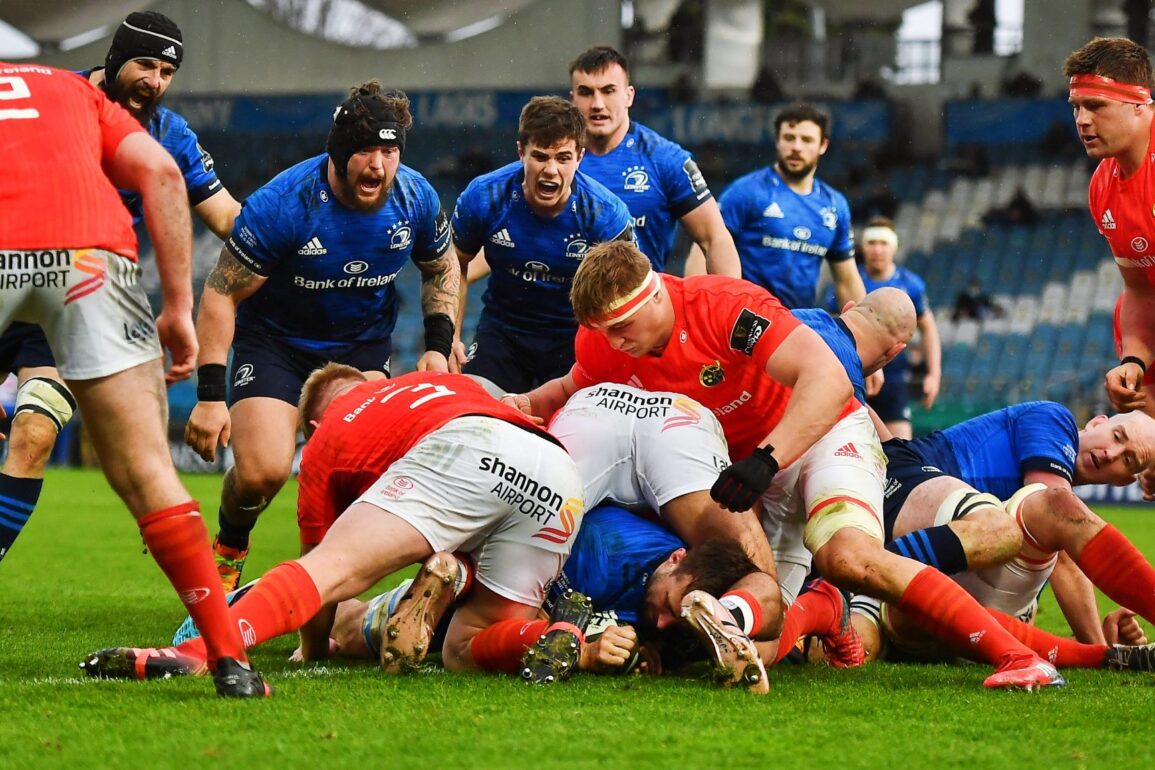 The Physics of Rugby

Rugby is based on fundamental truths

By Tom Savage3 min read
I have what has become something of a yearly tradition. It isn’t a fun tradition but it’s happened often enough since I started TRK that I’ve remembered it each time I’ve done it. Whenever Munster lose a big knockout game – as they did this past weekend – I get a tonne of suggestions for how Munster should attempt to play to get around the latest season-ending obstacle.

And every time I get one of these suggestions, I have a look at the front five in each of those clubs. What do I always see? Monsters. Physically huge props, hookers, locks, and locks deployed in the back row. Weight, power, size.

The only team that bucks this trend is the “we should play like Japan” crowd, whose only result of note in the last few years is beating a badly malfunctioning, gassed looking Ireland side at the end of Schmidt’s tenure and out-gunslinging a flakey Scotland side before getting beaten up by South Africa in the quarter-final after a full year of prepping for only those games. 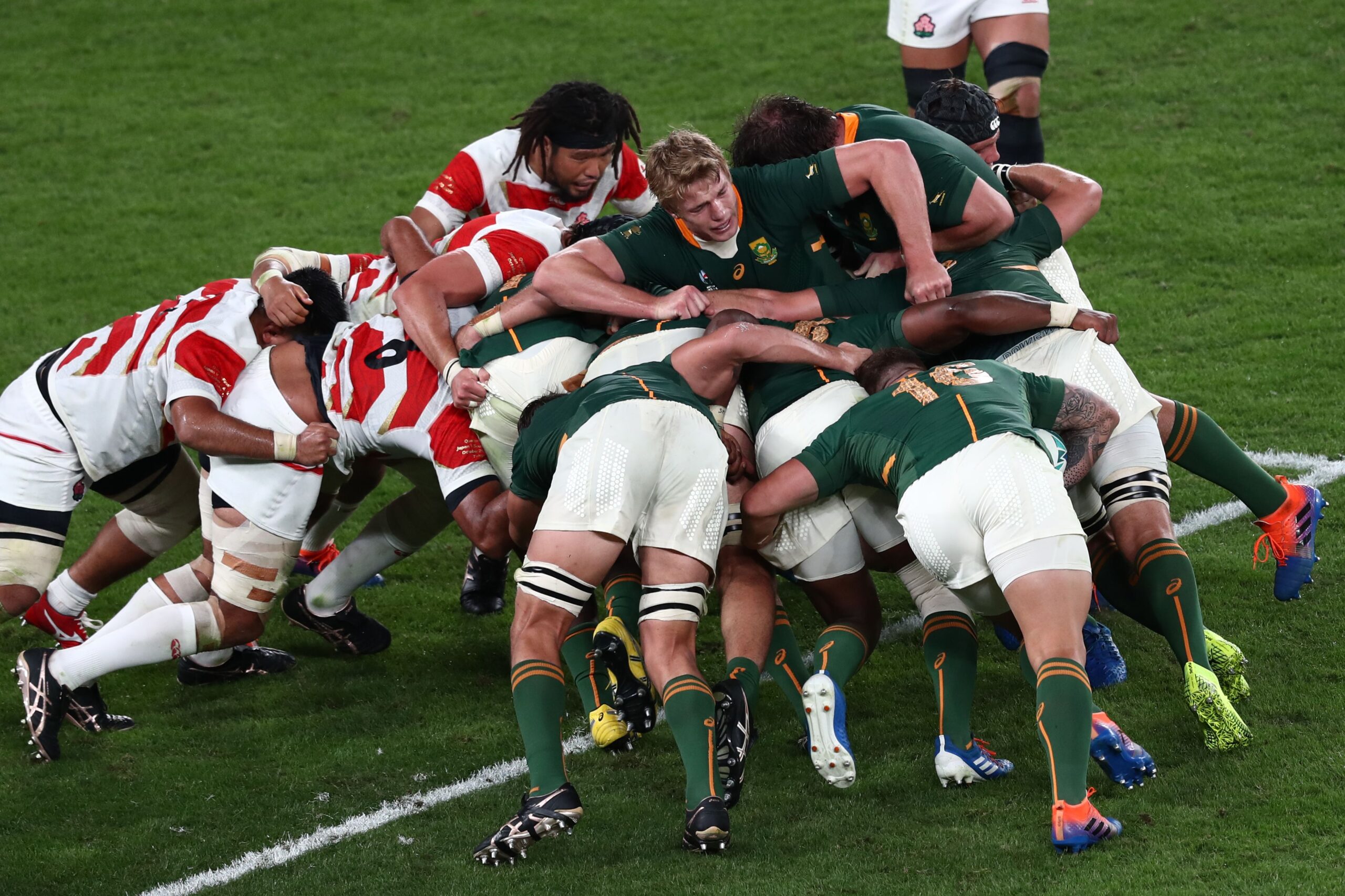 Actually, if you want a reference point for what playing like Japan consistently against top-level opposition looks like, check out the Italian test side over the last few years. They’ve tried to expand their forwards’ skill set with an offload heavy, wide focus, high tempo game and they’ve lost relentlessly in the Six Nations year after year after year. They have improved in some aspects of their game, as you would expect when they have been constantly playing in a style for a few years, but the fundamental physics of the game have not changed so results will not change until they respect those physics in some facet of the game.

The first law of rugby is that games are won in the forwards.

That can be in the scrum, in the lineout, or in the forward phase play exchanges. The work that goes on in the structure of those forwards and the principles of play we expect from the team as a whole with regards to the pace, tempo and scope of your attacking work is vitally important but the reality of the game is that without elite size or power, all your structure and plans for expansivity are tinsel in the wind.

Look at the Leinster game at the weekend – how much of our attacking work failed to function because Munster failed to impact Leinster in the collisions? Go back and watch the game when the disappointment settles. I’ve watched it repeatedly. We lost the aerial battle, sure, which played a big part in denying us the kind of field position we had against Leinster back in January. When we tried to reset, we just didn’t have the consistent, phase after phase ability to commit defenders and dominantly win collisions against a team of Leinster’s quality.

This is the reality of the modern game.

Since Saturday, many of the suggestions I’ve seen seem to rely on a set of physics that don’t align with the physics of the game I’ve observed over the last few years. In my opinion, Munster don’t need to start flinging the ball around and looking for offloads. I would ask, into what space would the offloads be thrown?

Until Munster are committing a team as stacked in the front five with heavy-hitting defenders as Leinster are to two-man hits and winning those collisions, we will always be playing into space occupied by blue jerseys and expecting anything else is like expecting gravity to stop working because the box you’re lifting is too heavy. No attacking system can survive without that go-forward ball. Ask Franco Smith and Conor O’Shea about the many small things that need to go right in an unbroken sequence when you try to play out of the tackle like that at the top level. 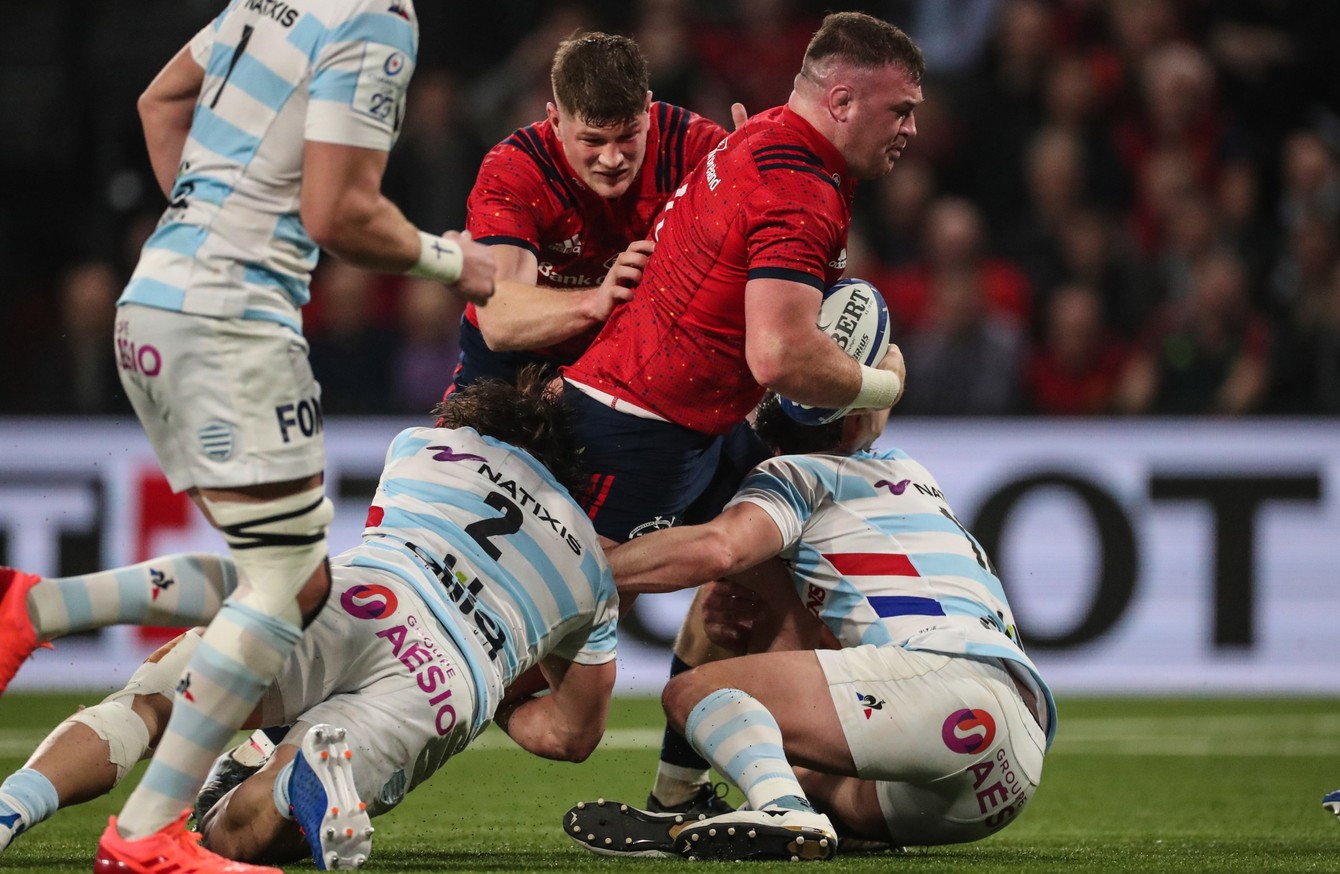 Top of my list for the new season would be another ball-carrying front five profile forward – and this player doesn’t have to wear 1-5 necessarily – to take the pressure off our ball carrying rotation, a fit Dave Kilcoyne and RG Snyman for 80% of a season and some good minutes for our young tight five forwards like French, Wycherley, Knox and Salanoa in the Rainbow Cup.

With that, we can begin to build on our promising young core of playmakers in the backline and build on the genuinely promising work we’ve seen so far this season. When you play the Leinsters of this world at full strength, you cannot play small ball unless you want to kick the ball and kick it incredibly well for 80 minutes plus.

The physics of this game have shown us that the bigger, stronger and more powerful you are in the forwards, the more expansive you can afford to be elsewhere. Anything else just doesn’t respect the physics of the modern game.

Get more articles and content over on TRK Premium for as little as €2 a month.