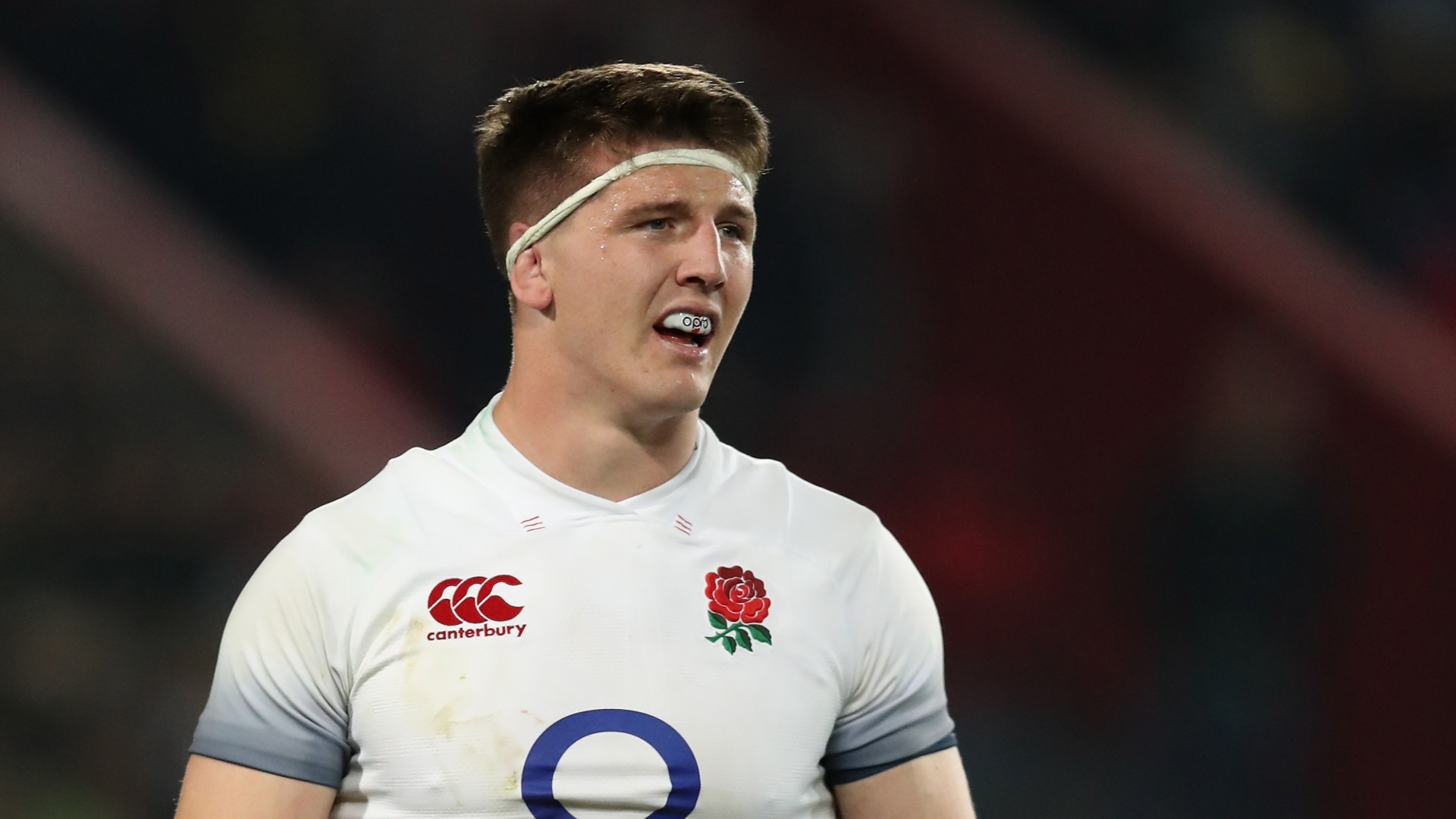 When you talk about player profiles in the modern game, you’re talking about a game of taller, heavier athletes, especially in the pack.

That is particularly true in the back five and I feel that it’s going to only increase in the coming four years as the roles required at the very highest level merge closer together and the power output demands placed on forwards become even bigger than they are right now.

I think that’s why we’re seeing a slight shift in the profiles typically seen in the back five slots.

Second-row forwards are only getting bigger and longer. Maro Itoje, for example, would be a physical outlier for me on the second row front at 6’5″ but he makes up for that with some elite physicality, explosivity, wingspan and agility.

From an Irish POV, our certain starter in the second row is James Ryan and he’s 6’8″. Australia’s first choice second rows are all taller than 6’7″. The All Blacks have gone with two 6’8″ second rows as their primary second-row partnership for the last few years and South Africa’s World Cup-winning 4/5/6 combo had Pieter Steph Du Toit as the smallest guy there at 6’6.5″. Height doesn’t make these players good necessarily but it allows their natural abilities to project better at the top end of the game.

Pieter-Steph Du Toit would be a prime example of this upward trend of using blindside flankers as “half-locks”; essentially as players that can cover most of the roles of the second row so that it leaves one of the second rows to take up more work carrying the ball. His size profile would be right along with the trend of what we’re seeing across the board over the last few seasons, with the average top-class blindside flanker topping out at around 6’5″.

#8s are following the same trend.

Your average top-end eight-man will be around 6’4″, if not taller. Talented younger players like Caelan Doris, Isi Naisarani, Max Deegan, Alex Dombrandt are already at that size or taller. Players like Marcell Coetzee – who I expect to take over from Duane Vermuelen as the Springboks primary #8 – is at that height, as is Vermuelen himself. Guys like CJ Stander and Billy Vunipola – 6’1″ and 6’2″ respectively – make up for that height with an excellent ability to carry weight on their frame and then project that weight dynamically, in much the same way as a ball-carrying front-row player.

Why is height important? From an athletic perspective, the taller you are the more likely you are to be able to stack usable muscle mass onto your frame over a period of time. James Ryan in 2020 will be lighter than James Ryan in 2022, I would posit, and his height will allow him to stack that extra weight onto his frame without increasing his injury profile. What we’re really talking about is Absolute Strength vs Relative Strength and height gives you a key advantage when it comes to reliably building better absolute strength in contact/collision sports.

So when you hear and see that the game is getting more physically demanding, you can get why teams are looking for taller athletes in almost every position and that’s just to keep up with the escalating scale of the collisions.

The role of the blindside flanker, at the elite level at least, is beginning to change to that of a heavy support forward for the most part, especially when we look at the way that Du Toit and Itoje (when he’s deployed on the flank for Saracens and England, as he often is) are deployed there. Think of how Stephen Ferris filled that role a few years ago and compare that to Du Toit. Coaches have different uses and roles for their flankers but more and more we’re seeing elite coaches picking their #6 for a  tighter role, more akin to a lock than a flanker.

With the increase in physicality, we are seeing the forwards’ role being divided into roles rather than shirt number stereotypes. Basically, the game is such these days that you cannot expect every player to do it all, so to speak.

You’ll sometimes see elite second rows racking up 10+ carries and 10+ tackles but having reduced roles elsewhere in the lineout, as a result, to conserve their energy if they’re to be an 80-minute player. 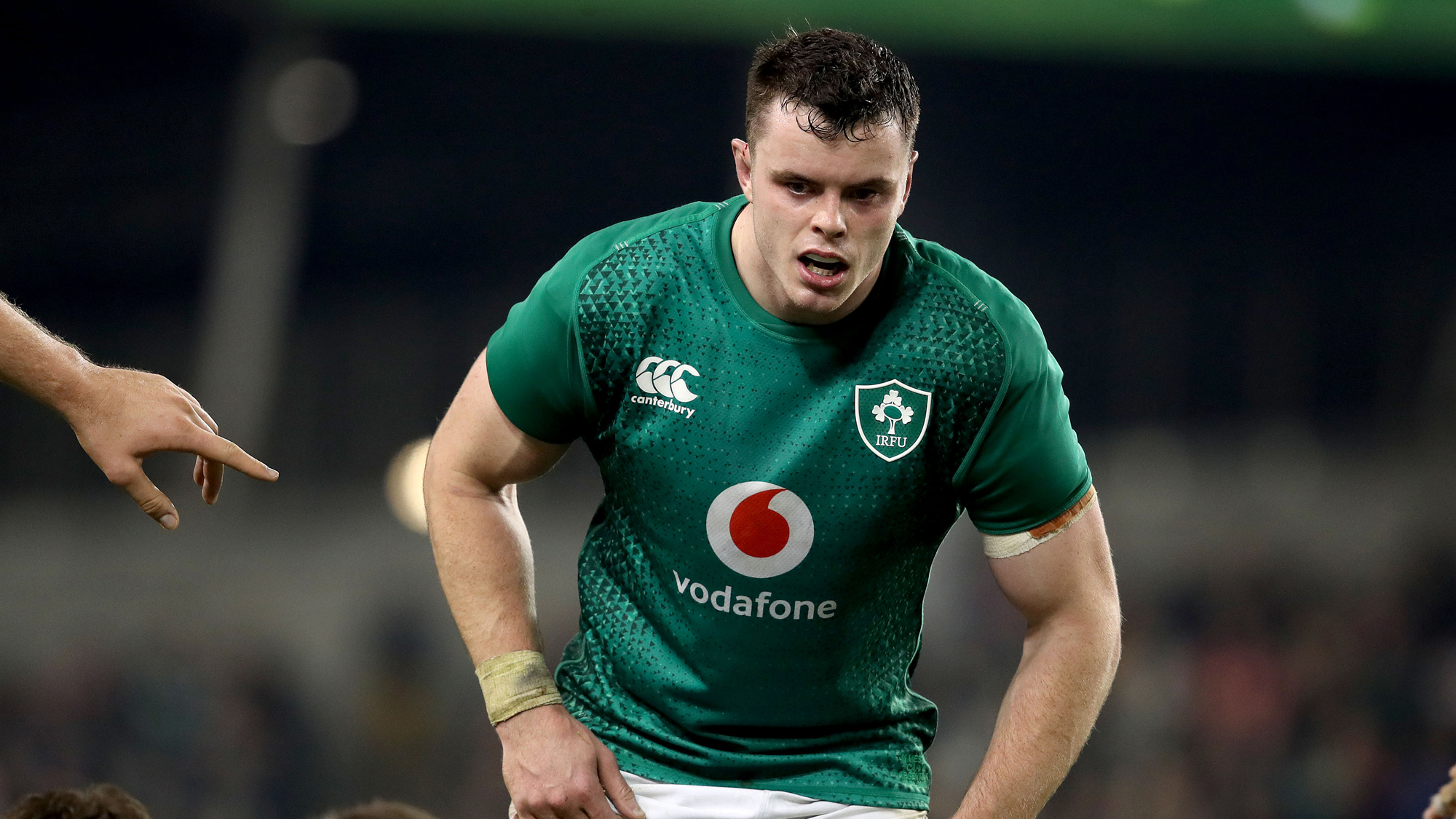 You’ll often see tighthead props being used as lead carriers and defensive stoppers with the proviso that they have reduced lifting roles in the lineout as a result combined with their default scrummaging duties.

If we break down our primary forward roles into five main categories, you can see where the divisions start to appear;

I’ve gone for five lead carriers in the forwards (my personal preference) and four lineout options – something I think is becoming a must-have at the elite level – and you can see how I’ve tried to balance it out in the rest of the pack. The scrummaging aspect of this is important too as our Tight-Head Lock will be expending more energy there and I’m identifying my Loosehead Lock as being my 80-minute starter in the tight five presuming we’re not going with a 6/2 split on the bench.

The one that might surprise you here is the role of the Openside Flanker in this setup.

This player is my Option Forward.

Finally, I’ve got to the title of this article 1000 words in. This is the one area of the back row where the trend for taller and heavier athletes isn’t as stark as it is elsewhere in the pack.

When we look at the standout openside flankers of the last year or two – for me, that’s Tom Curry, Greg Underhill, Siya Kolisi, Ardie Savea, Josh Van Der Flier, Justin Tipuric, Josh Navidi, Michael Hooper, Ellis Jenkins, Hamish Watson, Jake Polledri and Dan Leavy – we see a wide variety of players ranging between 5’11 and 6’2″ (Leavy is an outlier at 6’3″) but all of them have different roles in their side. 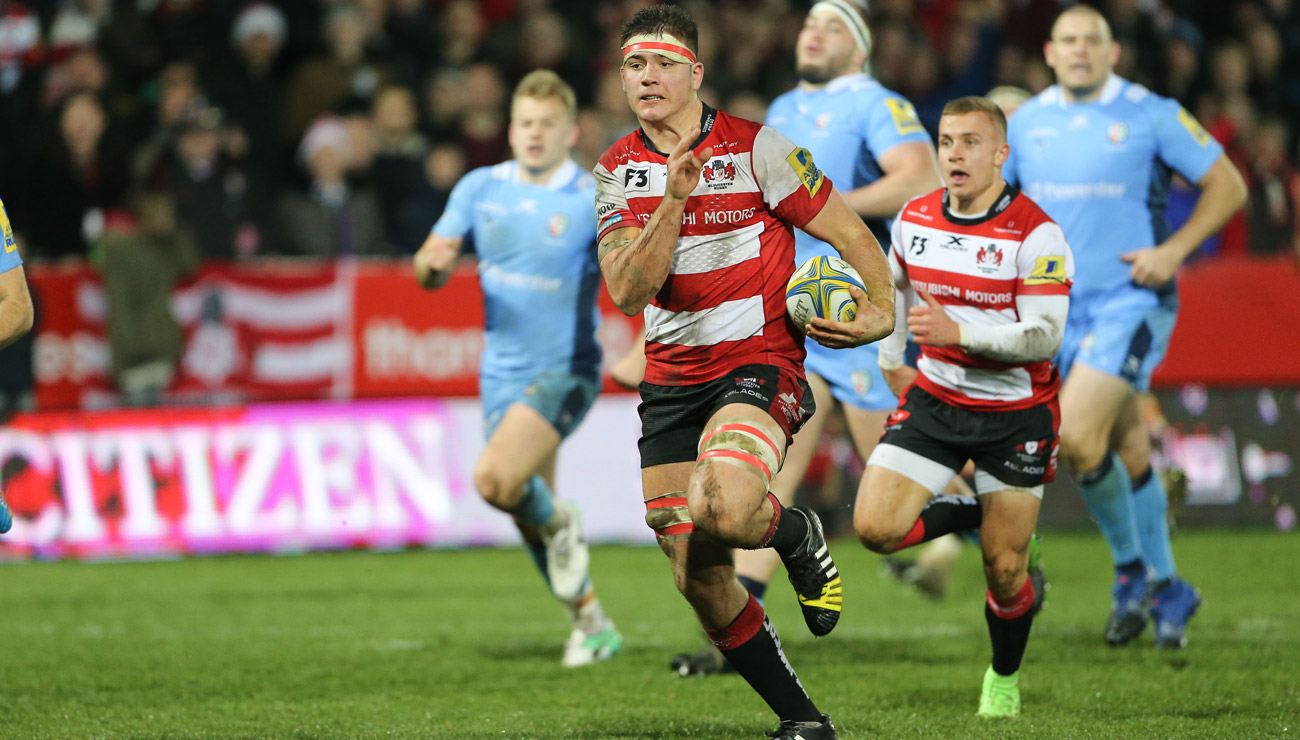 It’s far from the “groundhog fetcher” archetype that you hear so much about when people talk about “balanced” backrows. This is the strength of the Option Forward – depending on what players and traits you have elsewhere, your openside now gives you the option of filling out the gaps in your Forward Primary Roles.

It’s not about getting a player who’s going to clear a ruck for you on first phase – every player is expected to be able to do that at the elite level – it’s about using the one area of the forward arms race that isn’t getting taller to round out your pack. It’s not about balancing your back row, it’s about using your Option Forward to fill out your gameplan’s requirements.