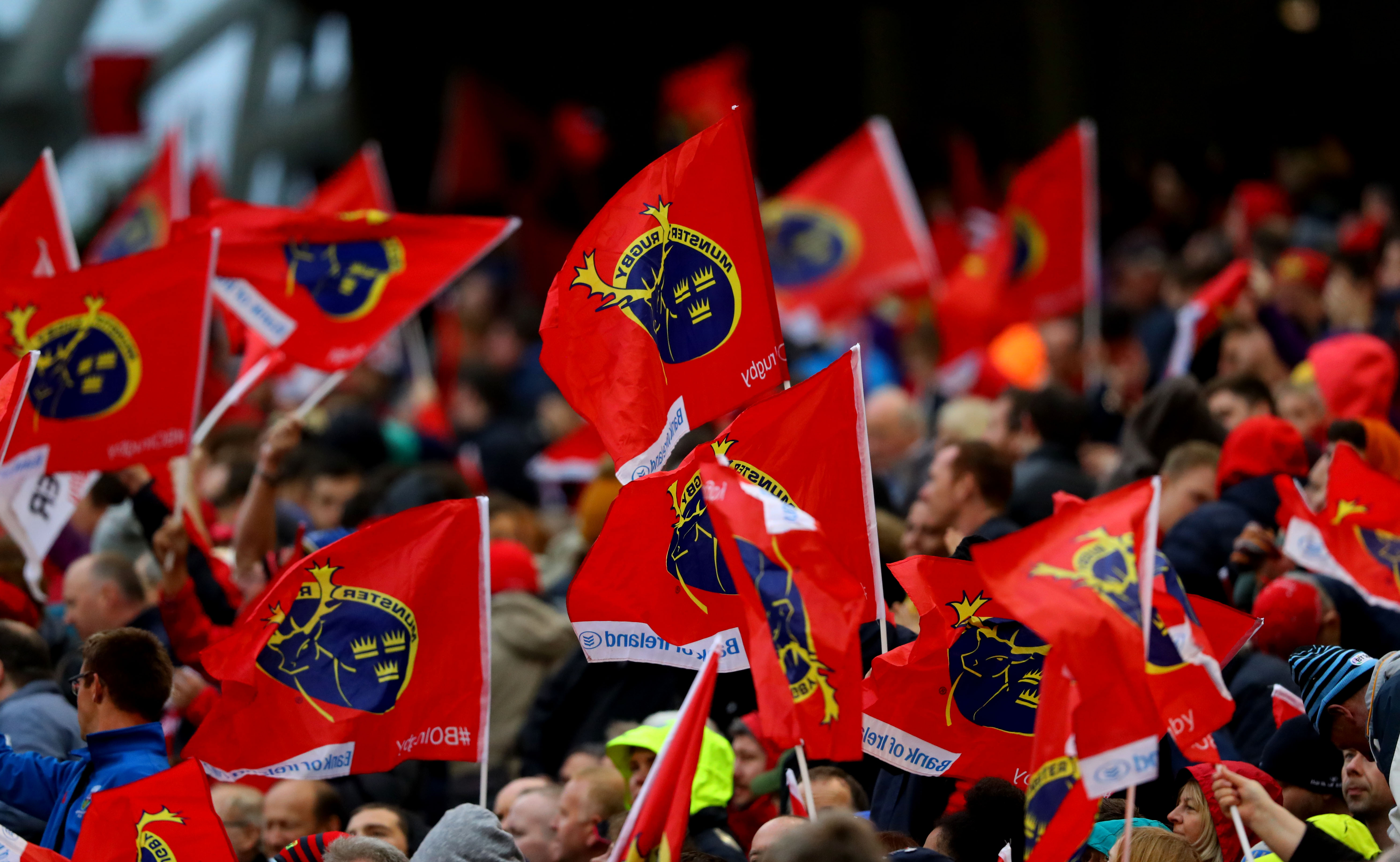 It’s been an interesting seven days for rugby fans in this part of the world. We’ve got a new league format, two new teams (for now) and, today, a brand spanking new set of Pro14 fixtures ready to roll.

From a Munster perspective, this coming season is a chance at redemption after badly losing two Pro12 finals in the last three seasons to Glasgow and the Scarlets respectively. If we’re going to avenge those two blowouts and finally land our first domestic silverware since 2011, this will be the road we’ll have to travel.

Dates and broadcasters can, as always, be viewed on Munster Rugby’s official site. From a Munster point of view, this is a decent fixture list with some globs of good fortune dotted along the way.

Our first game of the season is an out of conference match up against Benetton at home which, given some of the other possibilities we might have had, is a handy opening day’s work. That goes for double when you consider that we’ll only have one preseason game in the lead up. I don’t think the Mocker Gods will have too much interest in my declaration that this should be a home win straight off the bat.

Our next three fixtures are Cheetahs at home, Ospreys away and Glasgow away – tough going. Generally, it’s better to catch both the Ospreys and Glasgow earlier in the season but those will be two tough games without a doubt but it’s always better to get these trips out of the way. The Cheetahs in Thomond Park could be a barn burner too.

It’s foolish to look beyond the initial few games, but as starts go, it could have been much worse.

Our non-derby out of conference games fall nicely too; we’re at home to Benetton, Dragons and, most importantly, Scarlets. Our out of conference away games are Edinburgh and the Kings which is a kind enough draw, in the grand scheme of things.

Our South African mini-tour comes at the best possible time too – right at the end of the season when both sides will be after two non-stop seasons of rugby and, crucially, the climate shouldn’t be too bad.

All in all, it’s a decent set of fixtures.

The curse of preseason is almost done and, thankfully, we’re almost ready to roll for another season. And not a moment too soon either.

It’s good to be back.