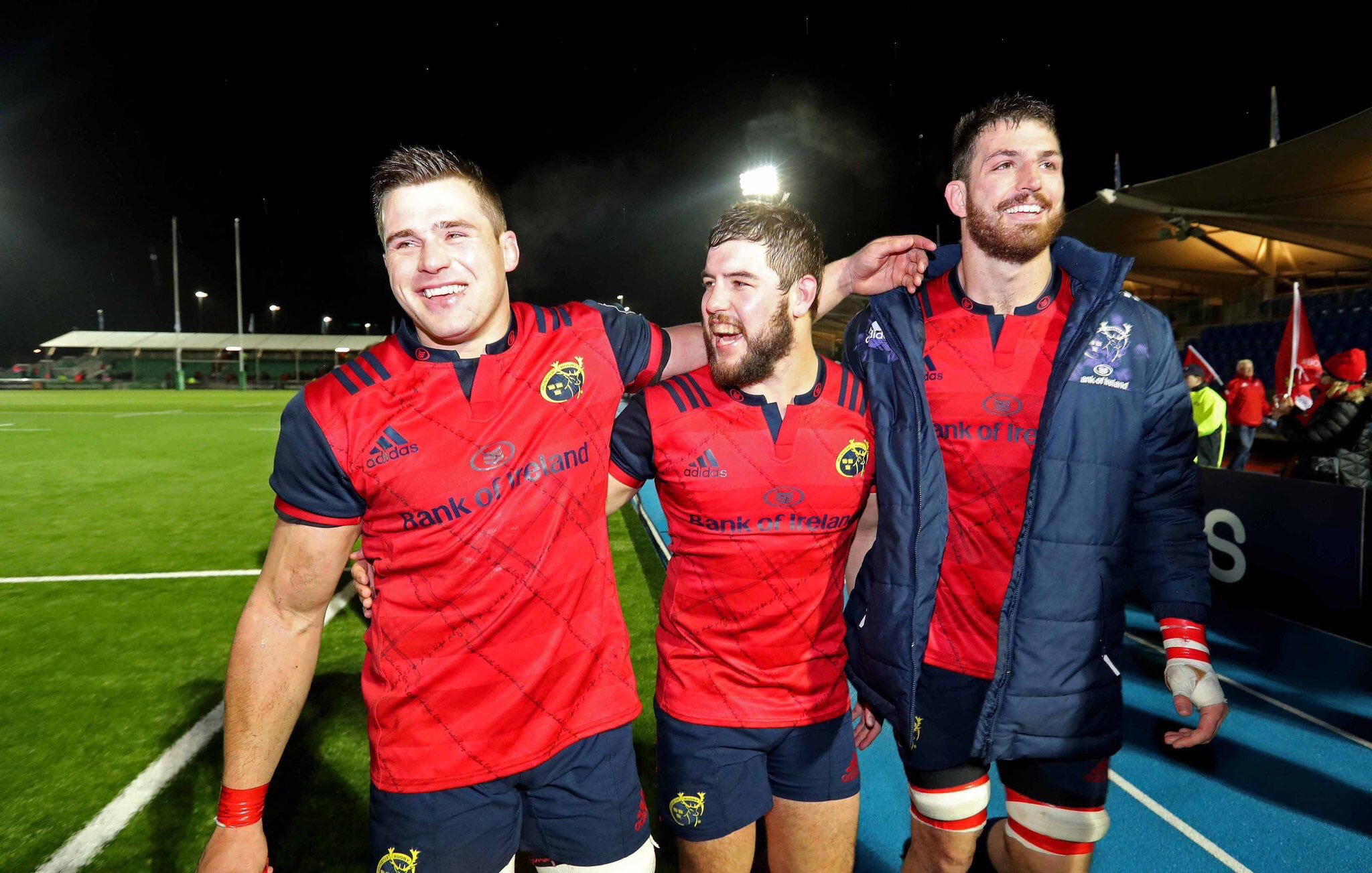 The Nature of Improvement

When it comes to assessing a season and building a squad to challenge for trophies, a coach has to be ruthless, almost to the point of sociopathy. This is the downside of a good team culture, and it’s something that people don’t really want to see. It’s the reality that every coaching group faces – rooting out players that aren’t providing value for money, and letting go the players that aren’t quite up to it.

Even writing that last part hurts a little because I’ve been that soldier who’s been told, in so many words, that I’m not up to snuff and it’s happened more than once.

I once watched a show on NFL try outs, and one of the coaches put it to the nervous group of rookies like this, and I’m paraphrasing a little – “If you are not in the top 5% athletically, the top 5% in work ethic, or the top 5% skill wise in your position; we are actively trying to replace you.” It’s hard, it’s not really fair, and it’s ruthless. But it’s the game.

Rugby, when operated at the level Munster are at and aspire to be at, has to be the same when it comes to ruthless decision making in a squad. Maybe it’s not as bald faced as that NFL tryout, but the process is the same. Anyone that isn’t up to snuff has to be replaced or, if that isn’t possible, cycled down the depth chart.

It is, by its very nature, a cruel process. To assess where the squad needs depth or – in some cases – a new front line player entirely, you have to see areas that other teams managed to exploit over the course of a season or more. You then shore up those areas if you can, from within or without. These games show you what players aren’t at the level you need to progress because, with all being equal on the coaching front, the vast majority of issues on a pitch are actually personnel issues.

For me, there were three key games that copper-fastened most of Munster’s recruitment ideas last season – Scarlets (Pro12 final) and Saracens (ECC Semi-final).  I say “copper-fastened” here because for the most part, Munster – and most clubs, really – identify areas of concern a long way out and generally have a list of potential guys that they may want to contract. Individual games during the season can really prove the coaches thinking on a positions depth, or allow a squad man to change minds. For example, starting tighthead might have been a concern this time last season, but John Ryan blew that conception out of the water, if it existed at all.

Ultimately, good opposition show you where you’re weak. Ospreys showeScarlets showed us that we had depth issues in midfield and a problem with our breakdown as it pertained to alignment and personell. Saracens showed us that we were lacking power in the tight five without Jean Kleyn, that we had a lack of European level depth at scrumhalf and that we needed some variation at 10 for when Bleyendaal’s game isn’t having an effect.

These are all areas that Chris Farrell, James Hart and JJ Hanrahan will address nicely.

These three signings  – along with Taute, Marshall and Kleyn – are further proof that Munster’s transfer business over the past calendar year has been outstanding; the best it’s been in some time. When Rassie Erasmus came on board last summer, he and the coaching staff identified a few areas of weakness in the squad – hooker, second row, midfield, tighthead and openside. He signed three long term guys immediately – Marshall, Kleyn and Taute – and used short term signing Thomas Du Toit as a heavy hitting impact tighthead over the crunch Champions Cup months.

The emergence of Conor Oliver took some of the heat off the openside slot, but even with that Tommy O’Donnell still ended up playing more minutes than anyone would have liked. That’s why Chris Cloete was signed, along with the game plan variation he brings.

Donnacha Ryan’s exit makes the signing of Gerbrandt Grobler on a one year deal look “like for like” but I feel Munster would have been looking at Ryan’s medium to long term replacement this summer regardless. Grobler is an excellent signing for this season, and he’s a great option alongside Kleyn for first class games. With three front line guys in Holland, Kleyn and Grobler, and O’Callaghan, O’Shea, Wycherley, Coombes, McCarthy and O’Connor all pushing from down the depth chart, I think the second row won’t be as problematic as it looked at the end of last season, presuming injuries hold out.

On the negative side, the #18 shirt remains a concern. Did Stephen Archer’s improved performances towards the end of last season allay some of those fears, especially with the Cork tighthead coming into contract renewal season? Perhaps. That said, I think that #18 shirt is seriously up for grabs. It may be a signing, or a guy like Scott, but a new first team level option there would shore up the last depth issue currently in the squad. With a big, bruising impact tighthead in the mould of a Furlong or Sinckler, I think Munster would be as set as we’ve been ahead of a season for some time.

That jersey might get filled from someone from outside the province or it could be an animal like Brian Scott, if he sticks on the tighthead side of the scrum.

Either way, we aren’t far away from having a very, very good squad to improve on last season’s work. I won’t prempt the coaches decision making – or injuries – by listing a makey-uppy match day squad, but when you go through the positions and look at the options, you can literally see the quality and options beginning to build.