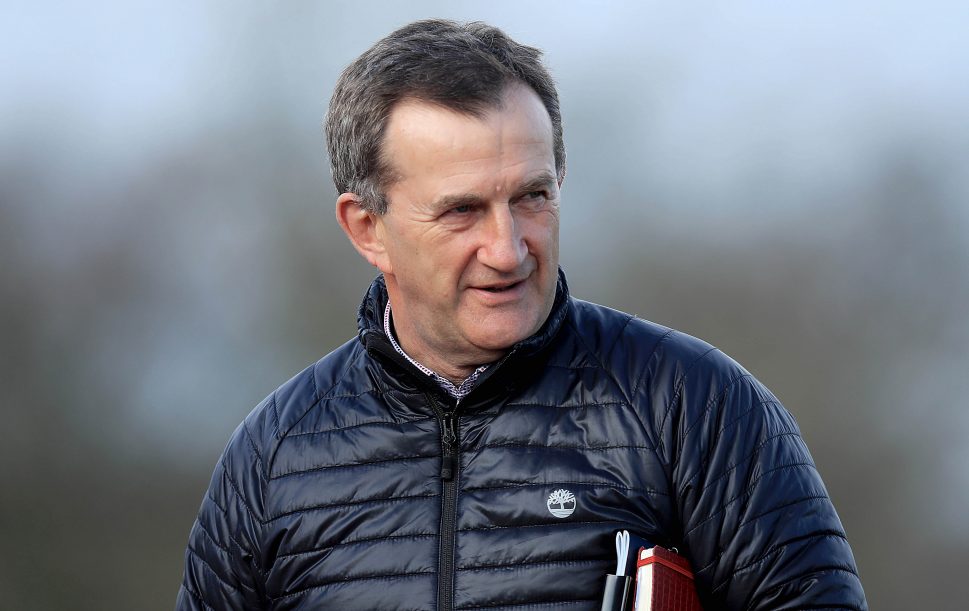 The House That Garrett Built

I am deeply saddened to learn of the death of Garrett Fitzgerald, the former Munster CEO of nearly 20 years.

When I heard of his passing this evening, the sadness I felt was for his family, friends, colleagues and those who knew him well. My thoughts are with them. Everyone I’ve spoken to about Garrett Fitzgerald has told me stories of what a gentleman he was, what an inspiration he was, what a friend he was, and what a family man he was.

I can’t imagine the pain they feel at his passing and I’m deeply sorry for their loss.

While I didn’t know Garrett personally, I certainly knew Garrett Fitzgerald by his works, and they were and will forever remain titanic.

I was fortunate enough to sit in the press area of Musgrave Park on Friday and commentate on Munster’s game against the Southern Kings in the PRO14. Right before the teams were due to come out, Stand Up and Fight was blaring around the stadium and I was surrounded by hundreds of red Munster flags waving in the cold night air. I’d heard that Garrett had been unwell a few days before and at that moment I thought to myself that we were all sitting in the house that Garrett built. Not just in Musgrave Park and Thomond Park – and they’d be impressive enough on their own – but the great house that is Munster Rugby as a whole.

Garrett took over as CEO in 1999 and, during his 20 years in charge, took the province from the edge of the rugby world to being one of the premier clubs in the game. What we have here shouldn’t work but it does – and it’s because of the smarts, passion, rugby intellect and dedication of Garrett Fitzgerald. When I travelled around the world, every person I met who pointed at my red shirt and knew what Munster Rugby was regardless of language barrier or distance, knew it because of the guiding hand of Garrett Fitzgerald.

Sometimes I think we forget how special this is. Not every club is Munster Rugby, and you see that the more you travel in this game. What we have here is a beautiful thing and this thing of ours that we hold so dear was built by Garrett Fitzgerald as CEO. Quite simply, the province wouldn’t be where it is today without him. So when you think of Munster Rugby and all the reasons why it’s so special to you, think of Garrett.

Remember him for what he was; a man of honour and a giant of Munster Rugby.

He will be missed but never forgotten.

Thank you, Garrett, for everything.