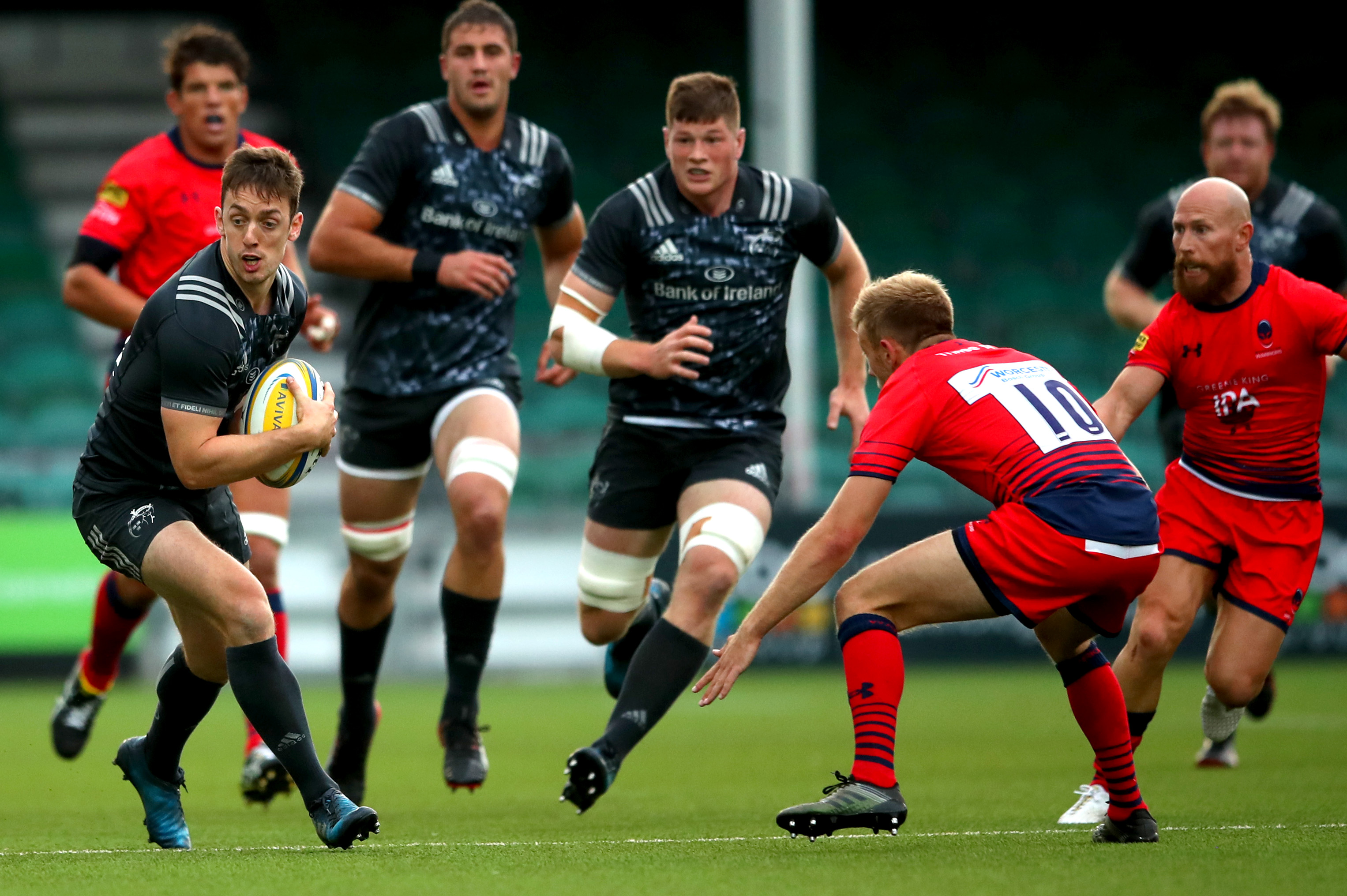 In sport, you either win or you learn. Last season, despite a stark improvement season on season, Munster lost the big games that mattered at the end of the season – to Saracens and Scarlets. The problem with stark improvement is that to back it up the season after, you’ve got to win something. If you don’t, are we just running to stand still? If Munster are “back”, as we’d like to think, then that means winning trophies, breaking hearts, crushing enemies, seeing them driven before you – and you know the rest.

That inherently puts a lot of pressure on a squad that hasn’t won a trophy since 2011 and, to be honest, the mental scars of 2015/2016 are still such that levying this kind of expectation on Munster almost seems a little premature. But is it unrealistic to expect Munster to win the Pro14 this season? I really don’t think so.

Player for player, I think we’ve as good a squad as we’ve had for several years and, if last season’s inherent qualities are retained and built on, a Pro14 trophy should be the primary target. I wrote during the summer about Munster’s personnel changes to the back row and how it might affect our defensive thinking this season (link here) but I think Munster’s attacking changes will be almost as important. On reviewing last season, I thought we had to work quite hard to get scores in big games – almost to the point of exhaustion at times.

Our game plan was very fringe platform dependent on our phase play. That can be an exhausting way to play in a season as closely packed as ours was (and will be). Sure, our kicking game took some of the physical duress out of the equation at times but I think the wear and tear was beginning to show at season’s end.

Cardio and physical damage is the most significant x-factor in the modern game and the way we approached last season led to a reduction in the effectiveness of our attacking game towards the end of the season. I don’t think that’s wildly controversial and there was certainly no arguments with the way we bludgeoned all before us post Leinster game in October and pre Saracens. Come the business end of the season, our main ball carriers had played an awful lot of hard rugby and we just weren’t getting the platform our “A” game had been based on as often as we needed it.

If we can add some variation to that fringe power game that we know is there, then we’ll go a long way to building on last season’s successes.

A lot of Munster’s expanded game plan thinking can be seen by their early pursuit and capture of Chris Farrell, as well as the short term, mid term and then long term signing of Jaco Taute last season.

Munster were most effective last season when we had a hard running physical threat at outside centre. When Taute arrived first, his hard platform running off front foot fringe ball was a beautiful defence stretching combo for Munster. The likes of Stander and Kilcoyne would hit that hard fringe for a gain, spin a two-out ball (in so many words) to Taute, and then Munster could work with the split defence that followed.

Taute’s effectiveness seemed to drop towards the end of the season – along with our other main gain line hunters – simply due to the workload he had.

This season, with the signing of Chris Farrell, Munster have the kind of heavy artillery needed to keep that game going through each game, over multiple sets of games, and through international windows.

That use of the power 13 was one of the key components to the three in a row European Cup winning Toulon side of 2012 to 2015. Their use of Bastareaud as a wide heavy carrier created a pocket of distortion between defensive rucks especially off set piece.

I’ve done up a quick and easy example here off a lineout. We’ve trucked it up around the tail of the lineout and then hit wide-wide to Farrell/Taute to make a big dent in the 13 channel. Everyone likes this kind of ball, but only power 13s can get you that powerful, physical strike over the blitz that makes this worth attacking.

This kind of big gain line gets the opposition defence scurrying backwards and sideways as they try to realign post set piece and react intelligently this dangerous ruck on the opposite side of the field. With Farrell’s pace and power (and a refreshed Taute), Munster have the personnel to get this kind of strike. When you get that ball over the gain line in this circumstance, you have a pocket of disruption to play into.

We’ve a ball playing 12 closest to this ruck – the Giteau, if we’re to run that Toulon model – and that gives us two passes back the other way without a realign and a resetting defence full of forwards to attack with. Maybe we’ll run wingers up the middle here. Maybe we’ll try to catch them mid re-align and play out of contact. Maybe we’ll take the kick option from 10/12. Either way, the power 13 will be a big part of our attack game this season and should remove the need to go around the fringes too much.

Attacking the midfield areas will be – I think – the basis of our new attacking platform and we’ve got the personnel at 10, 12 and 13 to make it happen.

Of course, I’m sure we’ll try a lot more work out of contact as we tried to do last season towards the end – hopefully with better results.

Essentially, we’ve a lot of big, hard runners and a lot of ball players at 10/12 to put them in space. It’s a simple game really, and I’d expect to see more of this expanded simplicity this coming season. If it works as it should, the Road to Revenge should drive us right back to the Aviva Stadium in 2018 to put things right.

To crush our enemies. See them driven before us. And hear the lamentation of their season ticket holders.

It’s good to be back.