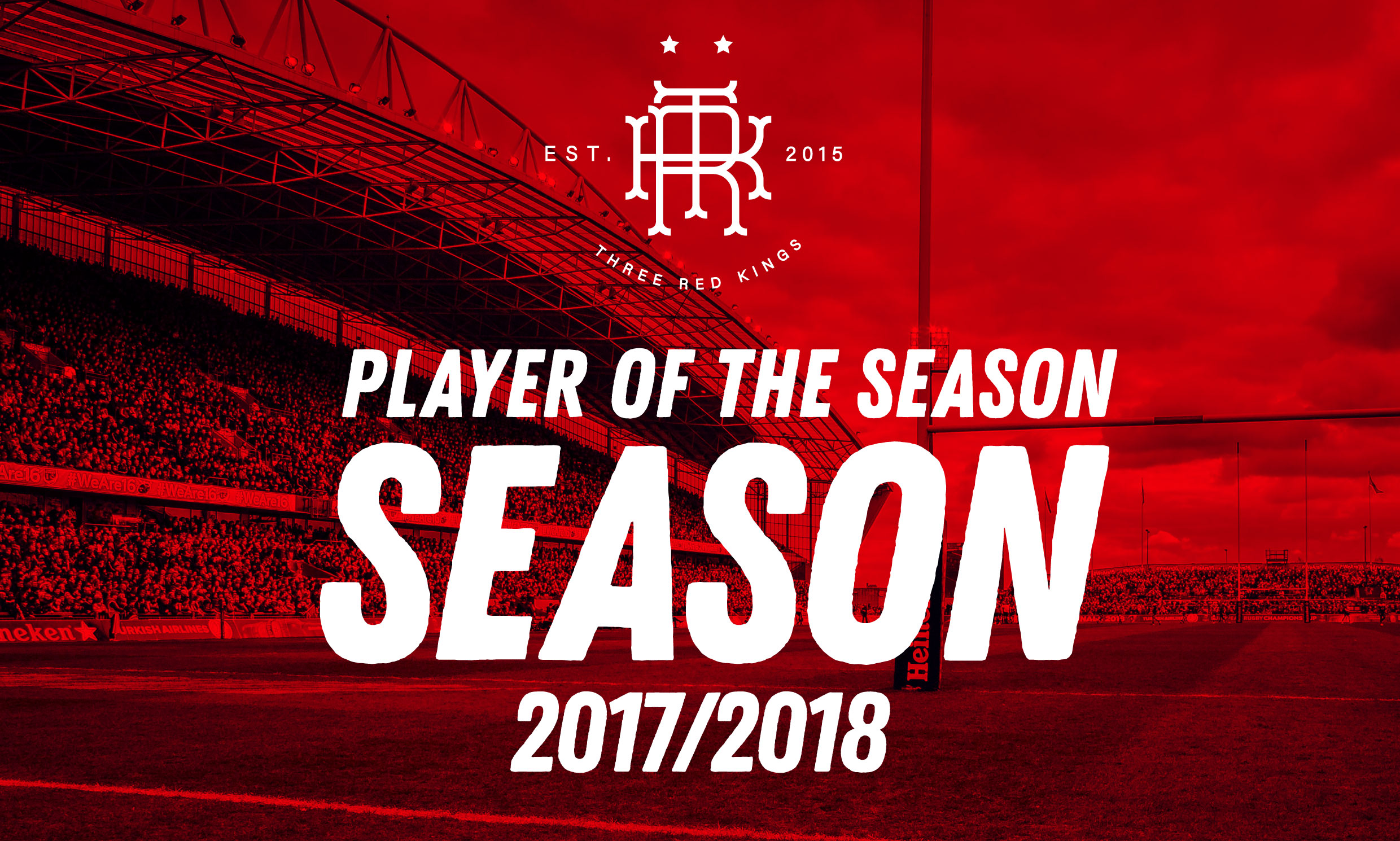 You shouldn’t be because, after all, everyone knows that Keith Earls is, and always will be, The Man.

Keith Earls has come to embody everything good about Munster Rugby in 2018. He’s got heart. He’s got grit. He’s faster than a greased bullet and he’ll finish tries off from anywhere. But he’s not just about the typical end product you associate with a winger, no, Keith Earls is producing an outstanding body of work in all facets of the game. His work in the air is outstanding, his defence is intelligent, relentless and physical. His breakdown work is reminiscent of his father.

If you look at all of Munster’s – and Ireland’s – big performances this season, Keith Earls is usually at the heart of them. It’s one thing to talk about getting better with age but Keith Earls is actually doing it at 30 years of age when a lot of back three players start to drop off.

He’s finding new heights for Munster in the biggest games and the biggest stages. This season has been an ascension for Keith into the hall of the Munster and Irish greats and deservedly so – he’s got the Grand Slam medal in his back pocket to prove it.

When I think of this season, my mind immediately goes to moments like Earls scorching it in from 30 metres against Racing. I think of him chasing down the Italian winger like the T1000. I think of him swatting Elliot Daly’s legs out from underneath him. I think of Keith Earls looking like the most dangerous player on the pitch regardless of who he’s playing against. 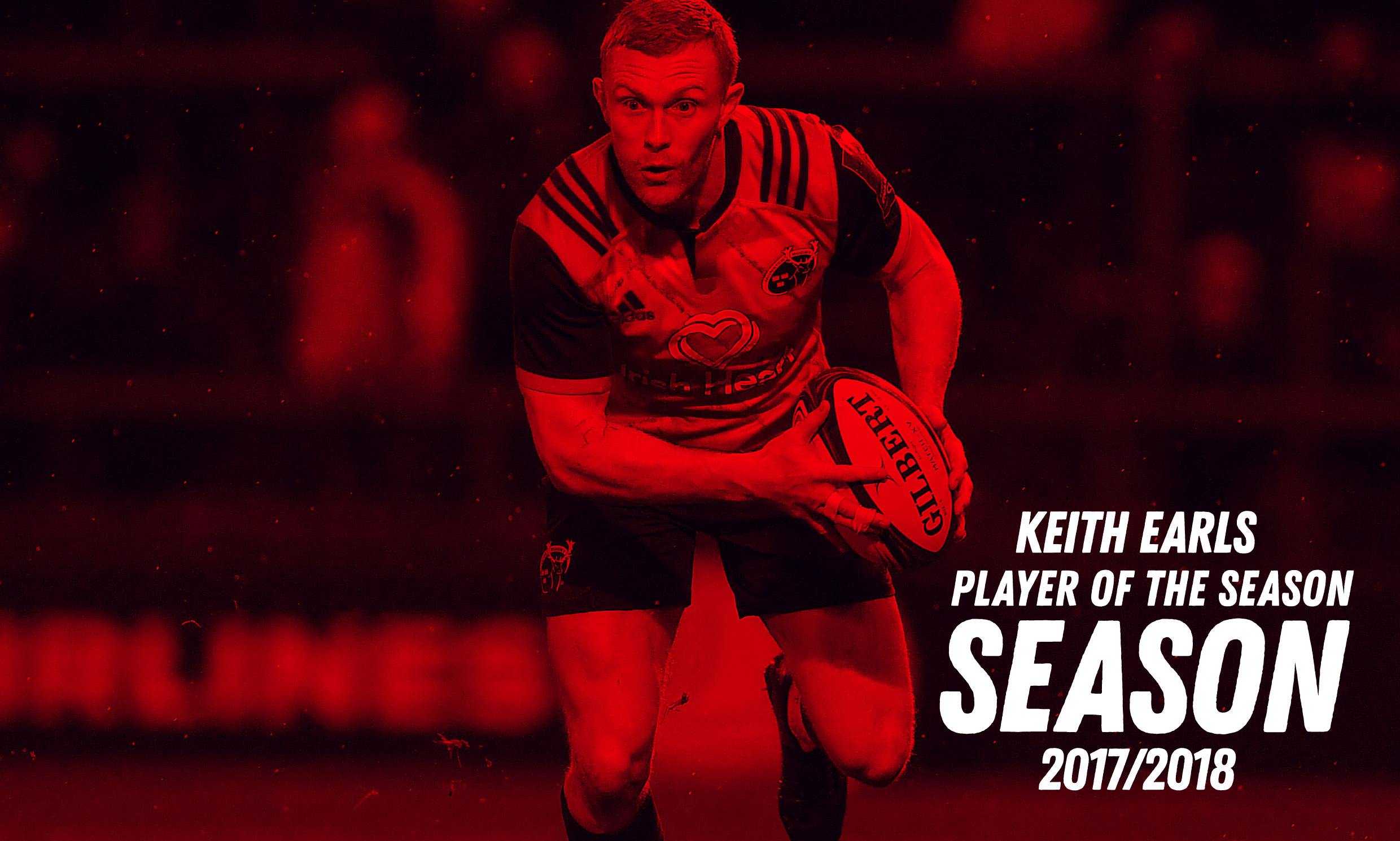