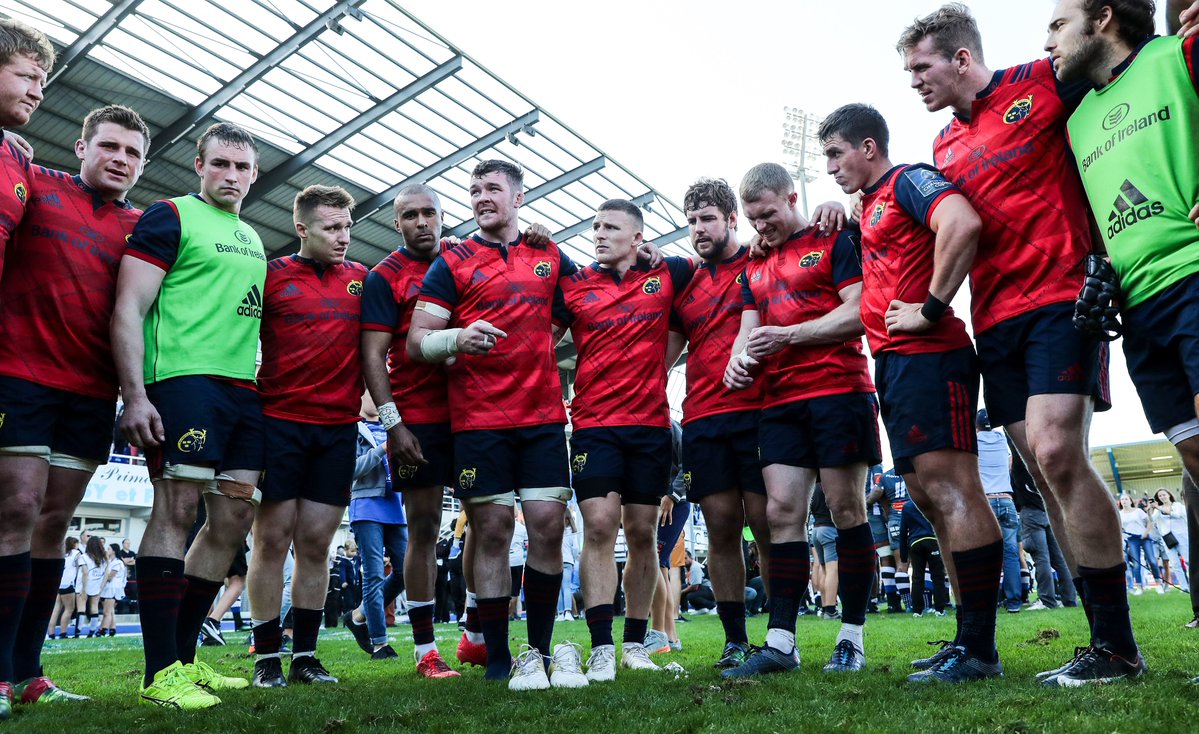 Munster By The Minute

The season is done, the numbers are crunched and I thought, hey, who would be interested in Munster’s breakdown of minutes and appearances over 2017/2018?

So here are the details.

First up, Billy Holland is Munster’s top minute man again with 2029 minutes and 27 starts which is just astounding, and a testament to his incredible durability. Rory Scannell and Jean Kleyn follow closely behind with 1832 minutes and 1620 minutes respectively.

At 10 – something that’s been a bit of a focus this week – the majority of game time was split between three players. Tyler Bleyendaal only saw 420 minutes with six starts and one appearance off the bench. Ian Keatley saw 1361 minutes, with JJ Hanrahan lagging behind on 1032 minutes. Keatley started 17 games in the #10 shirt, with Hanrahan starting 9 times at #10 and 3 times at fullback. Bill Johnston saw 62 minutes off the bench on four different occasions. You’d imagine that minute breakdown will change drastically next season in light of Carbery’s signing.

Munster used 50 players in total going on what I can see. That tallies with Munster’s own release on these numbers but seems to be missing one compared to Opta. I’m not sure who that one missing player is going on the numbers I collated from Munster’s site, so I’ll presume their own numbers are the accurate ones.

Our primary internationals racked up around 15/16 appearances on average, with Keith Earls falling a bit below that number due to injury. That’s pretty good representation from the central contract crew but, as with the 10 shirt, I’d expect that number to change next season with the World Cup on the horizon.