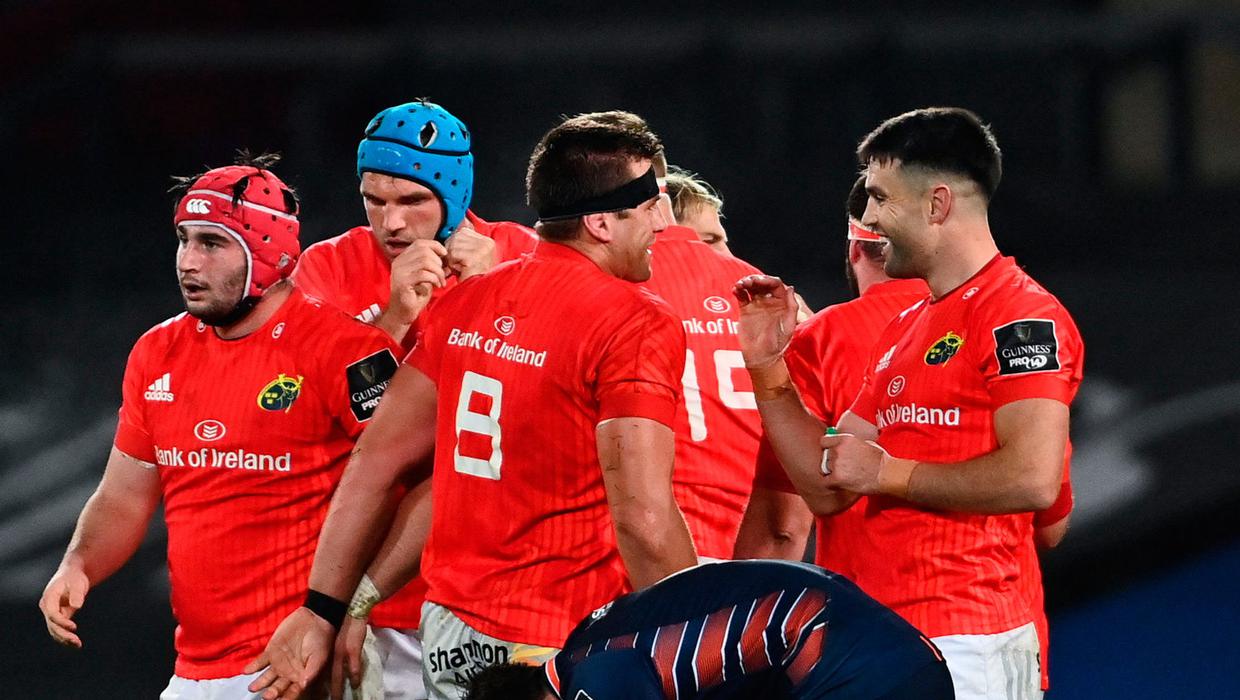 March of the Diagrams

The game is changing right before our eyes.

By Tom Savage6 min read
While I was waiting for the Glasgow vs Edinburgh game to start last Sunday I happened to catch one of the classic games that Eir often use to fill airtime on their sports channels. It was far from a “classic” game in the traditional sense of the word – it was a non-descript Division One league game from 1989 featuring Norwich vs Liverpool at Carrow Road. Liverpool won the game 1-0 but what stood out to me was how slow and basic everything looked. This was Liverpool during their decade of dominance in the 1980s and although they would lose out to Arsenal this season for the title, you wouldn’t even have to try all that hard to make an argument that this Liverpool side was the best in England at the time.

Everything looked like it was being played in slow motion. There were heavy touches, poor passes and the dodgy pitches added an element of randomness to everything that made everything a little more appealing, to be honest. The game was much simpler, slower and easier to process than it is today, at least to my super casual soccer eyeballs, but one thing that stood out was that more seemed to be happening on an individual basis. A player would beat his opposite number and run into acres of space. Someone would chop down the guy he was marking and they’d start eyeballing each other and pointing. Bruce Grobbelaar looked on the verge of doing some mad shit at any second. It didn’t make any sense but it was compelling. 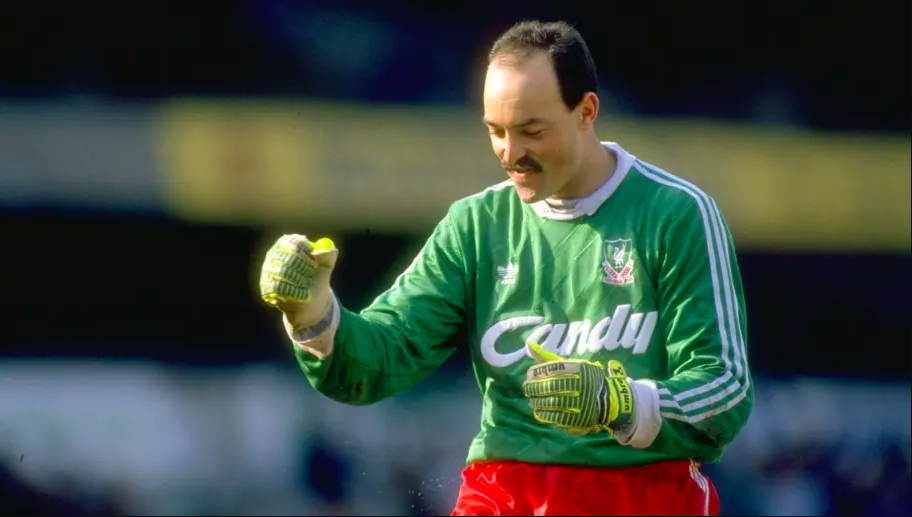 When you compare that game to what we see today at the top level of professional soccer, they almost look like different sports. The pitch is still the same, there are still two goals at either end of the pitch but the technical detail of what even average teams are expected to process is world’s away from what it was in 1989.

Rugby is going through the same evolution and it’s happening right in front of our eyes. This is not your grandfather’s sport anymore. It’s barely even your older cousin’s sport. During the first lockdown in March, I, like every other rugby media entity, was sent scurrying into the archives to repackage old games as new content and, before long, I naturally landed on the Heineken Cup win in 2006. You know, the Munster one. Hoppípola. You might remember it.

Anyway, as I was watching it I started looking for the shapes and structures that we see today and… I didn’t find any from either side. There was carrying off #9 and there was a wider passing series from #10 to the backline and, for phase play at least, that was about it. Everything was much more personal, it was slower and the game itself was simpler. Whatever you can say about the modern game, it’s anything but simple and a series of law changes over the years has shaped the game into something different than what it was. Not better or worse – different.

Box kicks, for example, weren’t really a thing until a small law change in the aftermath of the 2008 experimental law variations. In 2006, if Munster wanted to exit into the Biarritz half, Stringer would fire the ball back to O’Gara in the 22 far away from where any defender could pressure him and then O’Gara would fire a spiral kick 40m down the field where the Munster defensive lineout could attack the opposition’s throw.

Suddenly, Stringer couldn’t pass the ball back to O’Gara if Munster had possession just outside the 22. Well, he could, but O’Gara couldn’t kick directly to touch anymore. The change didn’t happen overnight but that one small change designed to encourage more attacking rugby has, in the intervening years, lead to the painfully slow caterpillar ruck and the “scourge” of box kicking. Why?

Because most teams still want to play most of their rugby in the opponent’s half of the field and kicking is the easiest way to do that. When the law changed in 2008 it didn’t change that fundamental need so, with an invisible wall erected on the line of the 22 anytime you progressed beyond it, the bulk of the tactical kicking reverted to the scrumhalf because, to put it simply, it became a high-risk strategy to pass the ball to the #10 in the era of high line-speed defensive blitzing which Shaun Edwards had been championing at Wasps since the middle of the decade.

One small change brought in a whole new dimension to the game – now there were more aerial duels because teams realised that if you targeted your kick correctly, you could force possession back from the opposition 30 metres up the field and all you had to do was kick the ball, chase it and pressure the guy under the high ball.

This all happened as the game has got more and more professional every single year. It wasn’t enough to be big, you had to be big and fit and the bigger and fitter you were, the more explosive you could be in contact. The demands increased every year as teams saw what it took to win. Whatever the World Cup winners or Grand Slam winners or Heineken Cup winners were, everyone else had to be too if they wanted to compete. In a professional game, there’s no standing still. If you’re being paid, you aren’t being paid to lose and if that means finding an edge with your S&C, your tactical innovation or capitalizing on a player advantage, you do it. As a professional, you’re being paid to combine all three of those edges into a mixture that can win trophies.

The players are being paid to improve every single game and every single session. If they can’t, they filter down a level until they meet their level. The key is making sure you have the right players and coaches to match your level of ambition in an environment where offensive playbooks look more like nuclear reactor handbooks than they do anything to do with the game your grandad grew up with. They have to be that complex because the players defending you have never been bigger, stronger, heavier and fitter and their entire modus operandi is taking away the space that you took for granted 20 years ago. 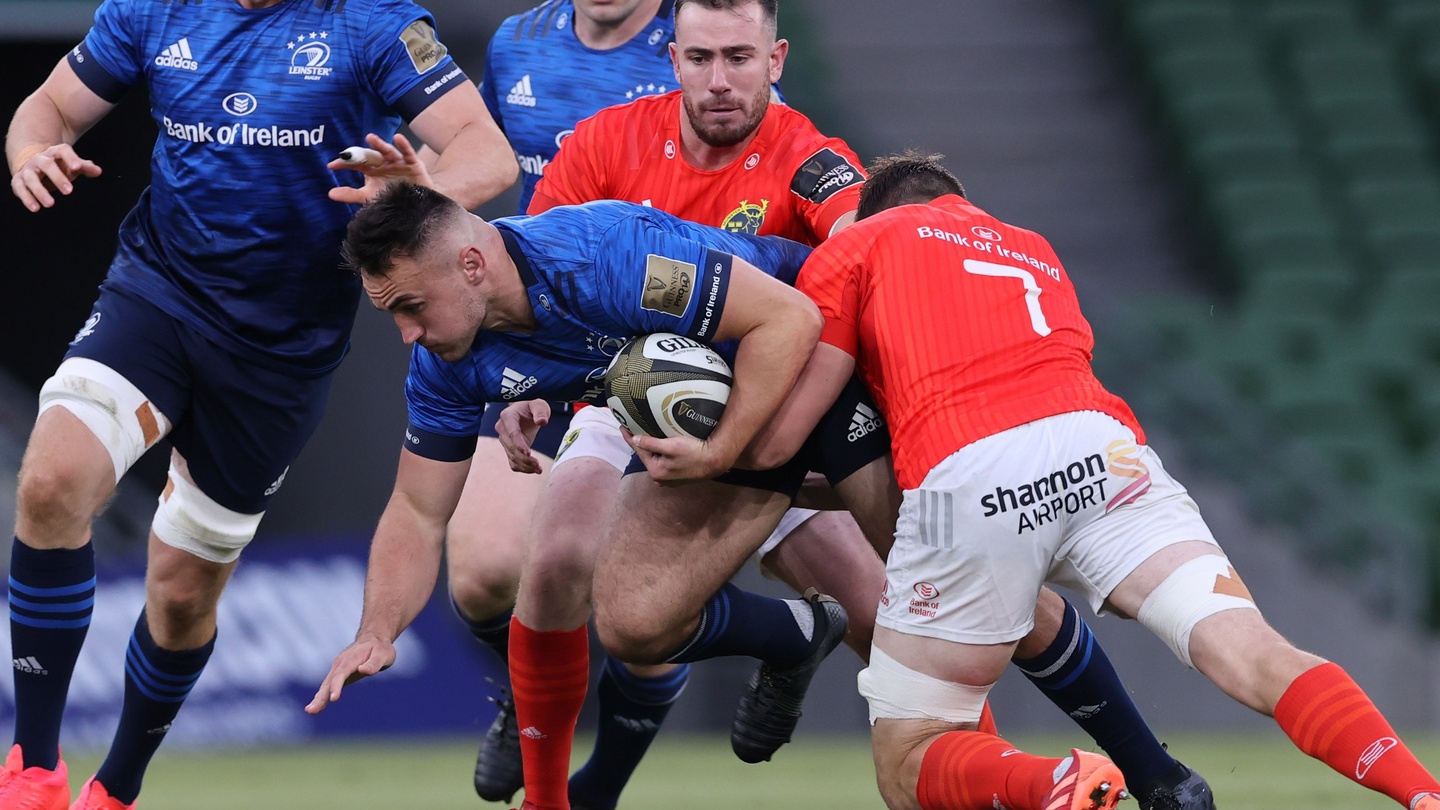 As defensive systems improved and line speed, in particular, took space away from the attack the importance of layered attacking lines, screens and other innovations increased the skill demands on both forwards and backs. The importance of using rucks as attacking signposts put a massive focus on the offensive breakdown as a skill set because while defenders were shooting up into your attacking lines faster than they ever were before, a ruck meant that they had a line they had to be behind and a point in space where they had to cluster around so you could plan a three or four ruck sequence where sometimes the most important player was the guy clearing out the ball on the second or third ruck based on those truths.

But clearing out rucks isn’t glamourous. It never has been, if we’re honest. You don’t see any BOOMFA compilations on Youtube for guys making effective cleanouts that produce quick ball and it often gets thrown under the bus as “unseen work” by pundits who don’t understand how important it is and will remain. You don’t get sizzle reels on Twitter for hitting 30 rucks in a game, but it’s never been more important.

If I could make one change to the modern plethora of stats that we see parroted on a weekly basis, it would be offensive and defensive ruck numbers for each game. When you see who’s slowing the opponents’ ball and speeding up your ball, the folly of investing too much intellectual space into made/missed tackles and carry numbers bloated by kick receipts becomes clear.

That isn’t to say that tackles and carries aren’t important – of course they are – but they don’t even tell half the story, let alone enough to make up your mind based on those alone.