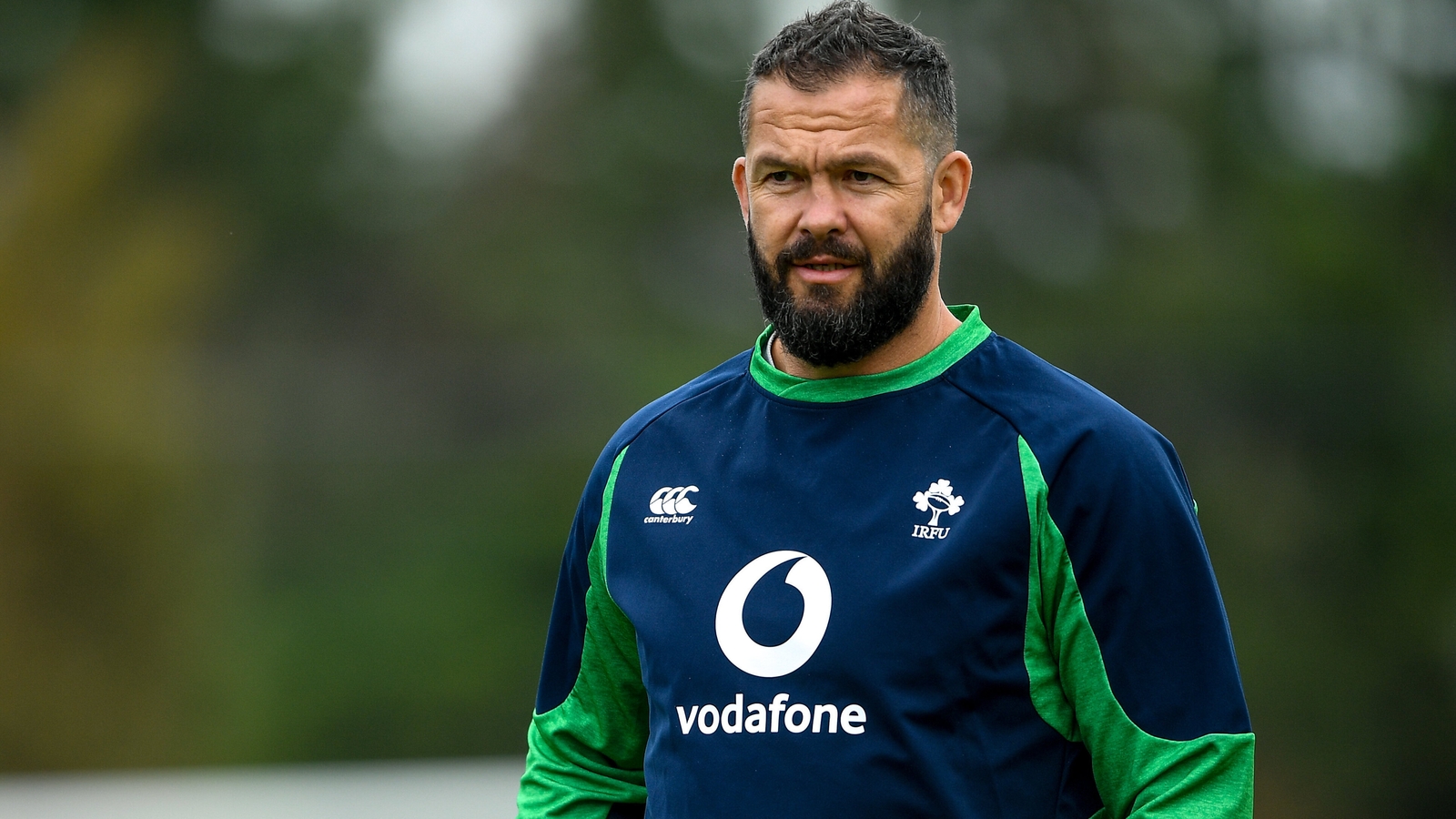 Getting The Balance Right

Everyone wants to develop new stars until it coincides with losing one too many games.

Ireland are at a point where, realistically speaking, we’re in need of a bit of a reset and a reshuffle in a few positions in the side. The back row, back three, half-back, loosehead, hooker, and bench options need a fresh injection of talent in the short and medium-term with established players in those positions heading into their 30s. But a balance has to be struck between ensuring the experienced heads of today – the same players you’re looking to replace – help to guide in the stars of the future all while generating the only currency that matters to a head coach – winning rugby games.

This is the balance that every new coach has to walk but the line between developing new star players and winning enough rugby matches to keep your own job viable in the medium term is a thin one. The solution is, of course, is to do both at the same time but this isn’t always possible and sometimes doing too much of one hinders the other. Nobody wants to be the coach that developed a lot of the guys that end up winning big for the fella that comes after you. Just ask Peter De Villiers, the former Springbok coach. This is the guy who established Koch, Kitschoff, Mbonambi, Du Toit, Marx, Mostert, De Klerk and others that would go on to play massive roles in the Springboks World Cup win. De Villiers problem, in my opinion, was trying to do too much too soon. It’s hard enough to replace the Du Plessis brothers, Adrian Strauss, Ruan Pienaar, Victor Matfield and Jean De Villiers without radically changing South Africa’s game plan while he was at it.

The disappointing nature of Ireland’s loss to the All Blacks in the Quarter-Final of the World Cup back in October means that Andy Farrell is faced with a similar scenario, albeit with much of his senior experienced players still available to him – I’m talking about Sexton, O’Mahony, Murray, Devin Toner, Stander, Henshaw, Earls, Furlong and Healy.

Farrell would be taking a lot of risk in going too far away from these players this Six Nations.

The counter-point that I’ve seen to this idea has been the ideas put forward in this interview with Steve Hansen after Ireland’s World Cup defeat to the All Blacks.

“So it was interesting to hear how experienced Ireland are. Half of our 23 had played in the knockout of the World Cup and won. That was the difference, wasn’t it? I’m not being disrespectful here in saying that, but Ireland’s experience was not to win. And we have the guys who actually had experience of winning. And that’s why you’ve got to be careful when you start talking about experience.”

Basically, the premise is that because Ireland do not have experience of winning World Cups or even going beyond the quarter-final stage, that the experience they have accrued is somehow not of the same standard as the All Blacks.

So you can imagine my shock when the same All Blacks side – so laden down with winning experience at World Cups – got mangled by England, a team with a very recent experience of going out in the Pool stages of the World Cup in 2015, in the very next game.

Do not write off the experienced heads in this Ireland squad. 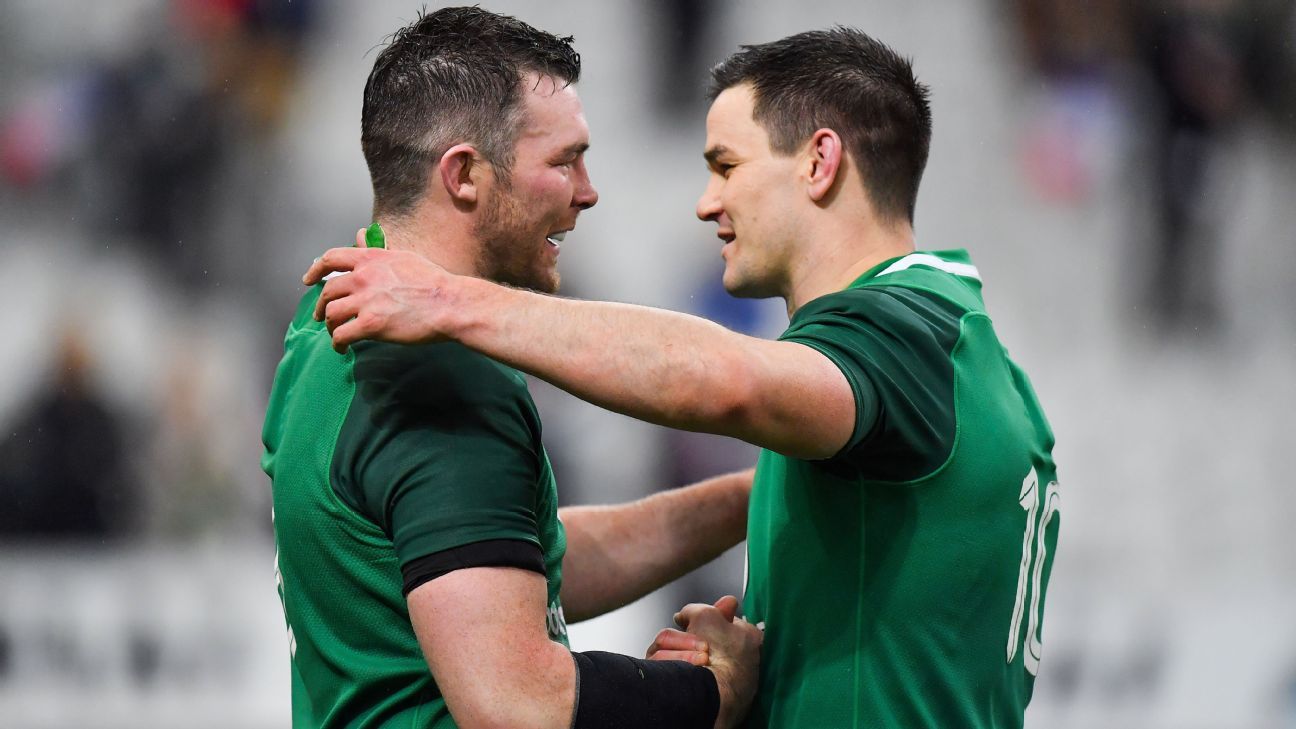 When you have inexperienced players in your squad – some of them making their initial forays into the test game – you have to build them up as best you can to increase the likelihood of successfully “blooding” them as regular test starters.

You’ll be able to get an idea for who’s ready for that step up and who isn’t from how they perform in training camp. Some will be well able, others will take time. I’ve yet to be convinced that gradual exposure to the top level is the wrong approach in all but the freakiest of the freak cases – James Ryan, Andrew Porter, etc, so I’m not expecting a raft of inexperienced bolters to make a huge name for themselves this spring. Caelan Doris though… I think he’s got a big few weeks ahead of him but Ireland winning is the most important thing this Spring. The summer and November are the times for the first forays into proper future development.

Andy Farrell will know this. He’ll also know that after a disappointing World Cup, Ireland can’t really afford to ship a losing record in this upcoming Six Nations. The trip to Twickenham will be a difficult test, as I feel the game in Paris will be this time around, but Ireland have three home games to get that “feel good” pumping around the national team once again.

Lose three games out of five with the likes of Kelleher, Doris, Deegan and Cooney in the matchday 23 and Farrell won’t be getting much in the way of sympathy from anyone when March turns around. Before he knows it, he’ll be heading into a Summer Tour with the pressure already on for results.

If Farrell can get Ireland over the line in 4 out of 5 games, he’ll be in good stead to spend his money in the bank over the summer and in November.