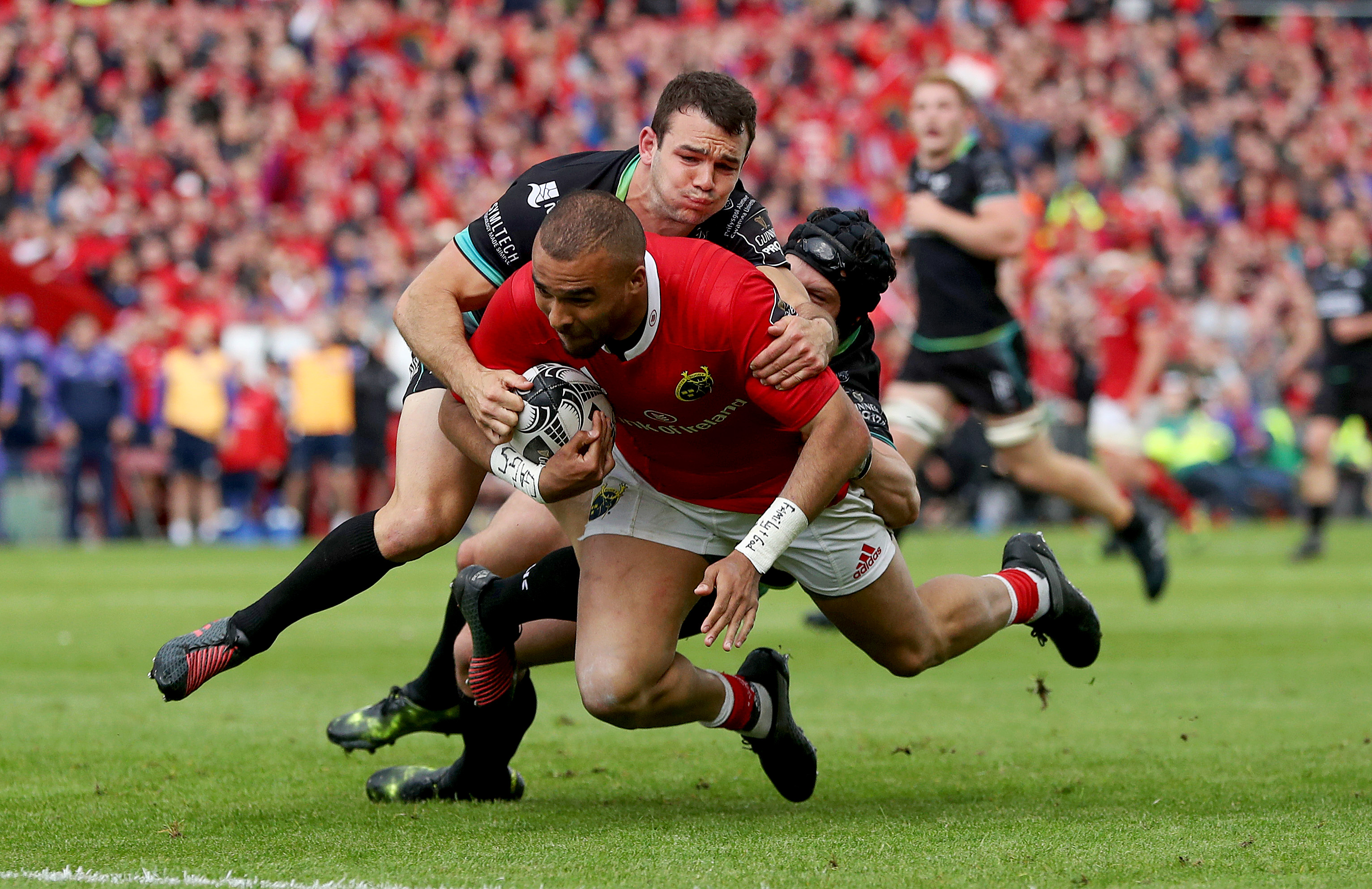 If winning trophies was easy, everyone would be doing it. Winning trophies in professional rugby is extremely difficult due to the punishing nature of the competition’s structure and the tight margins that games are often decided by. Munster’s last trophy was all the back in 2011 and, since 2003, Munster have won 5 trophies. When you consider all the greats (some of them all-time greats) that have played in that red jersey since then, the scale of what it takes to actually win some silverware becomes clear.

As a comparison, in the same period, Leinster have won 8 trophies – just three more than Munster and with seven of those coming since 2008.

Winning trophies isn’t easy. Not in rugby. Not ever.

That’s what makes this weekend such a special opportunity. The Pro12 doesn’t get the pulses racing like the old Heineken Cup does, that’s certainly true, but for me winning the Pro12 is a more gruelling achievement. You have test windows to navigate, local derbies, and go to places like Parc y Scarlets, the Liberty, and Scotstoun.

A Pro12 win is a celebration of the squad.

Finals are a great distillation of team sports but with that distillation comes extreme pressure. Every moment from September until last weekend is thrown into the pressure cooker that is “The Decider”. Win, and you’ve made history for your club. Lose and it will all feel like it was for nothing – at least, initially.

But this pressure will not be something new for this Munster side. Far from it.

Last season, around this time of year, Munster played Scarlets with an entire season – indeed, seasons worth of history – on their shoulders. Lose, and it was the Challenge Cup and with it, shame and doom. Win, and they just made par by finishing sixth. And a slightly smaller portion of shame and doom.

As Billy Holland put it at the start of this rollercoaster season at the launch of the league;

“The last two games of the season last year – where we played Scarlets and Edinburgh – were two of the hardest games we’ve ever played in pressure wise. Mainly because you were in a situation where if you lose you’re not in Europe and you “Shame Munster Rugby” and if you win, you finish 6th and “Shame Munster Rugby”. I think it was a real no win situation but I think we learned a lot about ourselves.”

There was no trophy to win last season, just the burden of history. This season, it’s all changed. From 6th place to 1st. From fighting for the last Champions’ Cup spot to squaring off for the Pro12 trophy. Last May, Munster were dealing with bad pressure, the scary kind of pressure that no one wants. The Black Mark of History kind of pressure that ages you, crushes you and if you’re not careful, breaks you. Munster came through that pressure and now they face a different kind.

The good pressure. The pressure you earn. You earn that good pressure from a season of winning and that’s where Munster find themselves. They’re just 80 short minutes away.

The Scarlets stand in the way.

Just as Glasgow stood in the way in the Pro12 final of 2015. The forgotten final, in many ways.

The symmetry is pretty gnarly if you’re into that kind of thing.

Nigel Owens is reffing. The final is in Ireland. Scarlets play an exciting, counter-attacking brand of rugby, like Glasgow did/do. DTH Van Der Merwe was playing for the opposition. We beat Ospreys in the semi-final and a totemic second row is leaving for France.

But that final – held just the season before last – shows the transition Munster have managed in the interim.

Of the starting 15 that day, only six remain as starters. We were missing Murray and O’Mahony that day, of course, but only 11 remain with a chance of being involved in this final, just two years later. The rest have retired or moved on to other clubs. There’s been a lot of change since then – more than anyone could have guessed on that day in Belfast two years ago. Or even last May in Thomond Park.

Now is the time to make that change count.

The squad know that history won’t do it for them. They know that destiny is for horoscopes and fate is for losers. The walls of the High Performance Centre in UL aren’t adorned with the hagiography of the past for a reason. It’s all about now. These are the days that are important. The here and now. The past is a distraction.

Now is when the winning’s done. Now is when you make the history that will burden those who come after. Give them something to live up to.