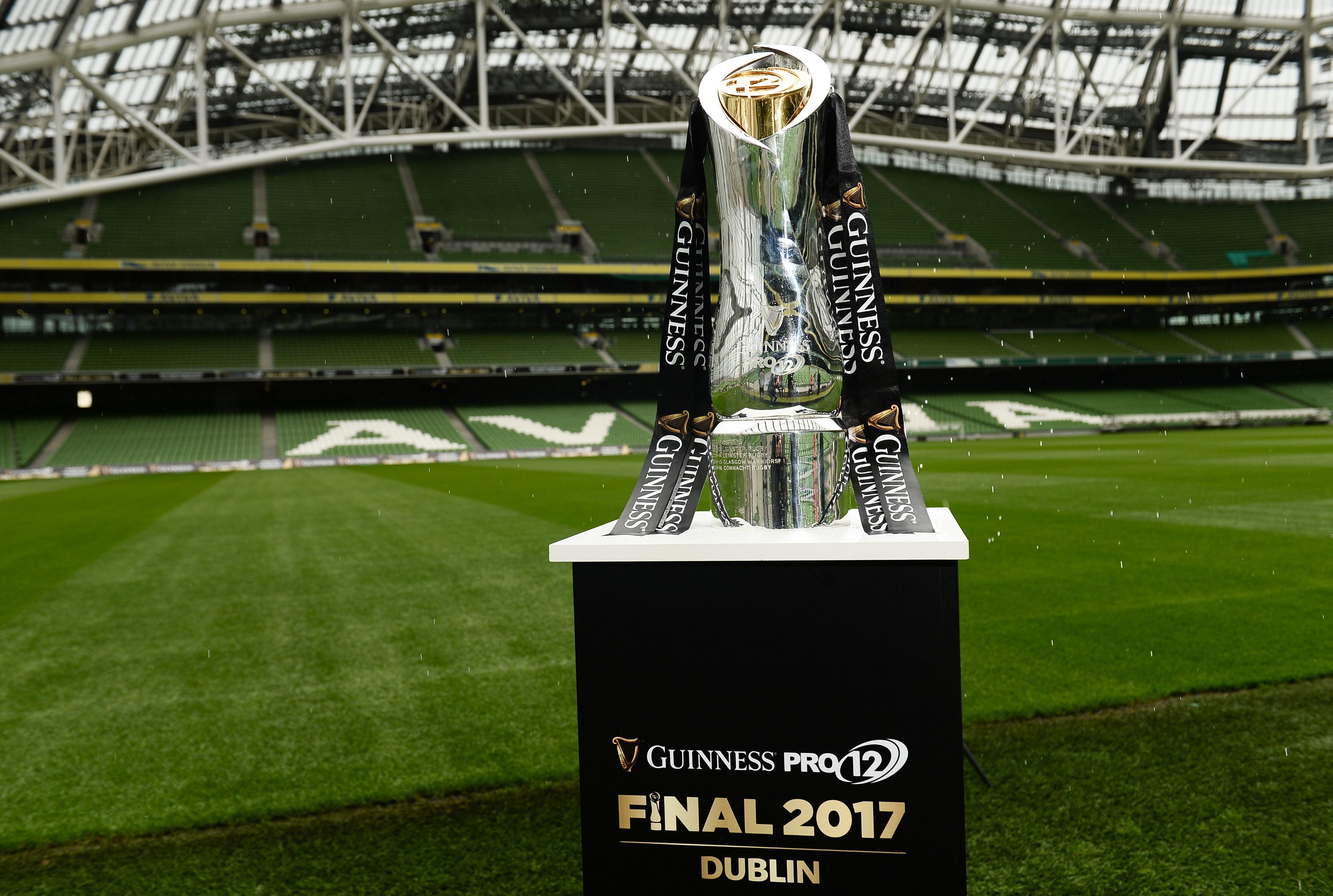 Damned If You Do

The Guinness Pro12 looks set to add at least two more teams to the competition over the next few seasons.

I use “looks set to” there purely for arse-covering reasons because, as far as I’m aware, the Cheetahs and Kings will be added to the Pro12 (as it’s currently known) in the next few weeks, to be followed by two American sides in seasons to follow.

As you can imagine, there’s a lot of opinions on either side about this expansion, but I think the Pro12 would be foolish not to take any option they can to boost interest. By using the league’s inherent flexibility, they can do what the Aviva Premiership and Top14 can’t do and roll the dice on new teams and new markets.

The new format promises a lot of things that the Pro12’s knockers have consistently asked for;

The Pro12 will never please everyone – especially not the people in Wales who pine to be swept off their feet by the Aviva Premiership and stolen away to England posthaste – but I think if the league can try new things, they should try new things.

As with any new additions to a league, logistics are among the chief concerns and the ones mooted for the new league are among the more contentious changes we’ll see. I’m talking about a two conference system.

The excellent Top of the Moon goes into how this system might look here and it’s well worth your time.

I think the conference system is a little confusing initially but it may actually energise the league if balanced correctly. This system can intensify non-local rivalries when they’re in the same conference (Munster v Glasgow, for example) and increase the novelty factor of non-conference non-derby teams by only playing them once a year home or away. If you only played the Ospreys once a year, for example, that game instantly becomes more significant because you remove the twice a year grind. Familiarity doesn’t just breed contempt, it breeds boredom.

Whatever you say about the two South African newbies, it’s anything but a boring addition to the league. Of course, adding two underperforming sides cut from SupeRugby will always raise eyebrows, especially when you frame it like I have there but for me, it’s hugely exciting.

A cross-hemisphere club tournament that takes place in similar time zones? That’s a massively interesting prospect for me – and I think the TV numbers and attendances for games featuring these teams will back that up over time.

What these moves will hope to do is increase the Pro12’s exposure in South Africa and, later, in the US. These are two big TV markets. South Africa is a country with a massive appetite for rugby, and any gains the Pro12 make here have the potential to be quite lucrative. A huge bug bear for South African TV coverage of SupeRugby is the ungodly hours they have for away games. Now, they can put the Cheetahs/Kings up against heavy hitters like Munster/Leinster/Ulster/Scarlets/Glasgow in prime time, with all the boost in sponsorship that comes with. An interesting – and potentially lucrative – prospect.

The US/Canada angle takes a little more imagination but if the Pro12 were able to get one or two rugby teams “over” with the casual American and Canadian rugby crowd, the value of that niche is incredibly valuable. It doesn’t matter how small that rugby niche is in the US might be – the size of their sports market makes it something that could be well worth the hassle in chasing.

Look at it this way; I’m fully convinced that if the Aviva Premiership could add a US team, they would have by now. That’s how potentially valuable that niche is.

There’s a lot of coulds, shoulds and maybes in this, and for good reason – nobody knows how the new format will turn out. The league is still the poor relation to the Champions Cup in the eyes of most Irish rugby fans – even though that gap has closed considerably, in my opinion – but I think these new additions will bring renewed attention to the league. And attention can be easily turned into addiction.

Once the bugs are worked out, and there will be bugs initially, I think it has the potential to be a marked improvement on what we have at the moment. New opposition, new settings, new rugby cultures; what’s not to like?

Either way, it’ll be fascinating to see how it all turns out.