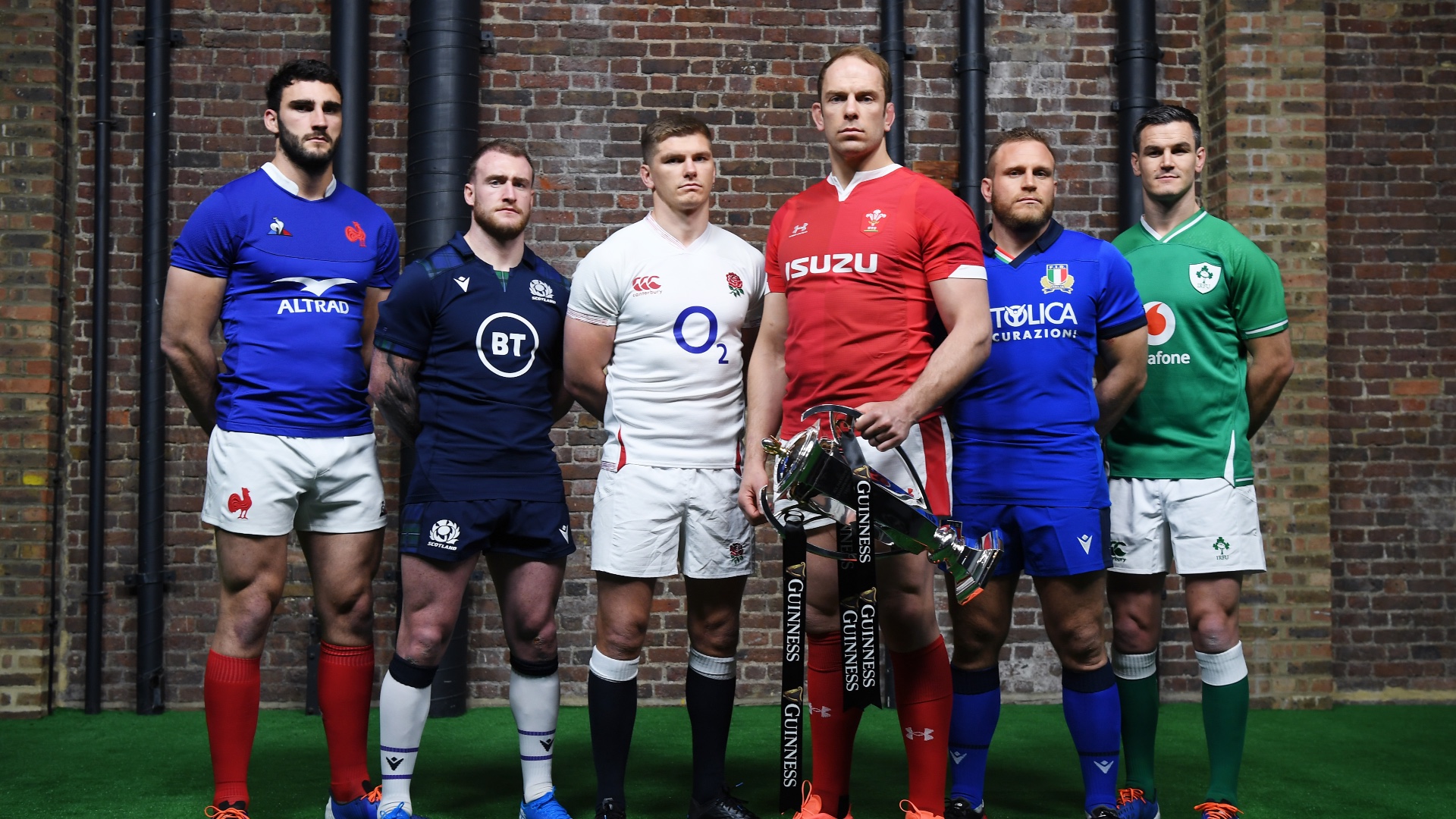 It's a new world but one with plenty of opportunity.

By Tom Savage4 min read
Coronavirus has been a truly modern disaster. Lives lost, economies hobbled and, as every ad with a plinky-plonky piano soundtrack keeps telling me, a changing of what we have come to know as normal.

I don’t know about you, but I’m getting real sick of those ads. The jittery phone footage of people dancing in a lawn somewhere interspersed with old ladies waving at babies through a window while a disembodied voice tries to tell me how “we’re all in this together” before selling me a smartphone just makes my teeth sweat at this stage. It’s lockdown madness, I know, but I just want to put my head down, do my time and watch some TV with being reminded of The New Normal™ every 15 minutes. I really don’t need reminding – the new normal is everywhere. I walked into a shop the other day that didn’t have hand sanitizer at the door and I felt like I’d walked in there without my pants on. I’d never have considered that an issue six months ago, but here we are.

Rugby, like everything else, has not been immune from the ravages of coronavirus. The game stopped in mid-March and question marks remain about when and how it will return. If all goes to plan with our phased release from lockdown restrictions, the Irish elite game can return to contact training in August with an interprovincial series pencilled in for a few weeks after. What happens after that is something of a mystery.

But in that uncertainty comes an opportunity.

With the unprecedented stalling of the game at all levels comes a once in a lifetime chance to change what was once thought to be unchangeable. The synchronisation of the seasons in both hemispheres has long been an aim of bodies within the game and lately there have been rumours of an idea gestating that there be distinct test windows in March/April for the Six Nations and Rugby Championship and then October/November tours with two blocks of club rugby in between. In theory, at least, this would clear up the problem of tired test sides rocking up for a test series at the end of a long hard season to play opponents that are in the early part of their season.

The idea would be to make these games as attractive as possible to fans and broadcasters by ensuring the timing of the games falls at a similar point in the season for both hemispheres which would mean a complete, singular focus on the big money games with both hemispheres coming into the test season at similar levels of readiness. When I see the Six Nations indicating an openness to move from the early spring – something synonymous with the Six Nations for years – I see a potential willingness to make big decisions.

From a club POV, this could also see a situation where there are no more blocs of games that take place during the test window which would mean more top players playing league games in the PRO14 which, in theory at least, would draw bigger crowds and drive revenues for the TV audience. This would also reduce the need for a massive squad, which would, in turn, reduce running costs week to week. If you didn’t have to play eight games a season in the PRO14 during a test window, would that mean you could have a squad of 35 players – the norm in 2005/06 – as compared to the 46 players that Leinster currently have on their senior roster?

That would also raise the spectre of summer rugby in the Northern Hemisphere, which always has the bang of blasphemy off it, doesn’t it? Playing rugby in the wet and cold is an intrinsic part of the game for me but, having lived in Ireland most of life, most summers are beset with days like wet and cold months, never mind solitary days, so maybe it wouldn’t be such a bad idea. How many times has Munster played in Thomond Park during absolutely desperate winter weather conditions over the last few years? I can think of four from the last year alone. How many times have storm conditions kept people at home rather than driving for hours in the rain only to stand for hours in the rain? Would most of Munster’s games being played later in the year during the summer work? Would it clash with the GAA and cause unforeseen events? Sure it could. But we’re currently marooned on the rocks after the latest unforeseen event and we need to make changes to get the game back to being sustainable.

It’s at least worth considering. The test game is still the financial heart of the game so anything that builds that up for all has to be considered. If that means New Zealand and Australia making a new Rugby Championship and Super Rugby structure, so be it. If it means the Springboks come north to the Six Nations and the PRO14/Champions Cup, so be it. Let’s try to do things differently than what went before.

COVID19 has exposed the fragility of the game as it was but the enforced break and common pain gives a unique opportunity to make a real difference. Maybe it’s time – you’ll just have to imagine the plinky-plonky music rising in the background here – to come together so we can move forward and make real, sustainable changes to how we do things to save the game we love.