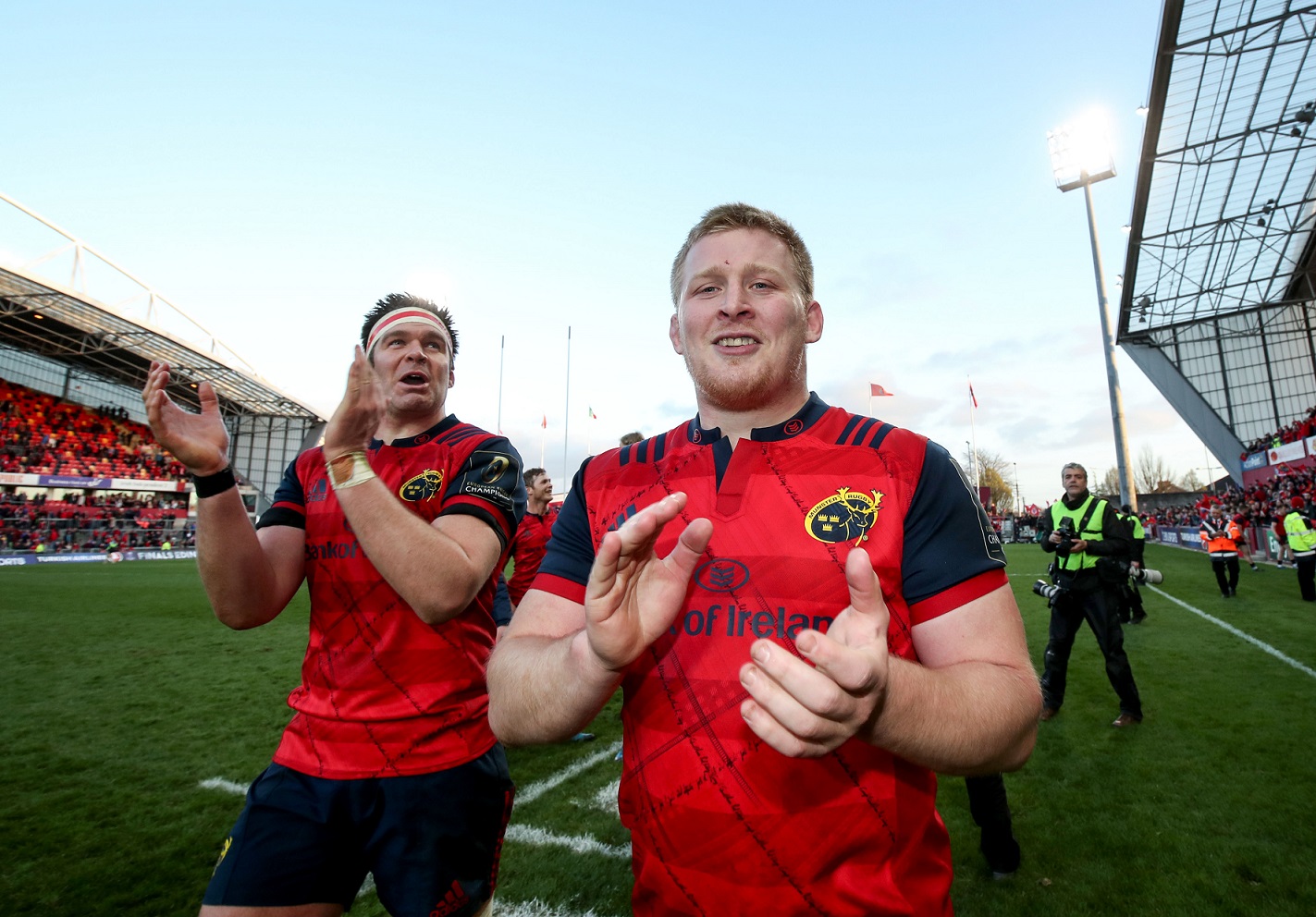 In a tight margin tournament like the European Champions Cup, when you play is almost as important as who you play. Your opening and closing games, along with the mid-pool back to back series, are a vital component in any sides hopes of progression to the knock out stages.

So let’s have a look at Munster’s pool layout for this year’s tournament; As layouts go, it’s probably as good as we could have hoped for. Castres away first up will be a good test of where we’re at, as they’ll be coming all guns blazing for their first home game of the season.

Racing 92 at home in round two will be a massive challenge, but one we really should be winning if we have designs on repeating our knock out qualification from last year. That game – which could see Donnacha Ryan’s return to Thomond Park – will lead nicely into our third Leicester back to back series in three years.

By January, we should know what’s necessary in Paris for Round 5 and Castres at home in Round 6 should give us a little wriggle room if we’re in place to need it.

This pool will be a tough nut to crack, with Leicester and Racing 92 sure to be thirsty for different forms of revenge after last season’s pumpings in Thomond Park and Paris. It’s on Munster to back up last year’s dominance and secure knockout European Rugby once again.