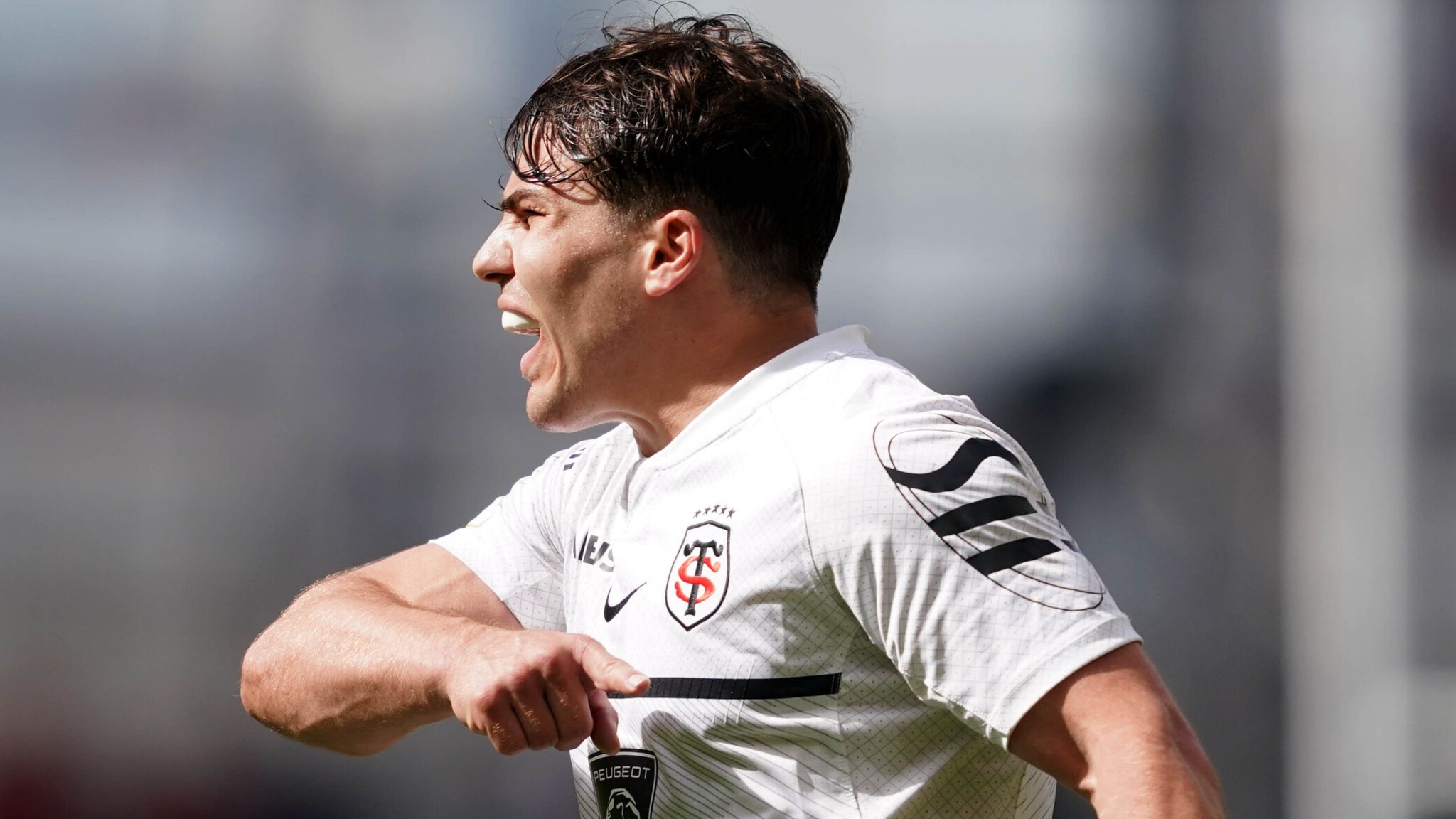 Munster's work targeting Antoine Dupont is a template for others to follow.

If you stood up in any room where rugby is being discussed and announced “I think Antoine Dupont is the best player in the world right now” you wouldn’t find many people who’d disagree with you. The rarified air that Dupont currently occupies in the minds of the rugby public all over the world is only really something that guys like McCaw, Carter, and maybe O’Driscoll can relate to. It isn’t easy because every game brings immense pressure to perform. Everyone knows who you are, knows what you do, and has their pet theory of how you can be shut down. Most pet theories will be wrong because when you are as good as Antoine Dupont, you are who you are because you defy analysis – most of the time.

Playing against Dupont brings many problems, and all of them are different. He is, essentially, the best version of the Winger #9 archetype in that often his most dangerous moments are when he is running the ball himself, be it around the ruck point, up the side of mauls or as a looping inside runner.

That last point is where he’s most dangerous, in my opinion. On these pages, we have often covered the value of a winger looping in but Dupont is often literally the inversion of this principle in that he loops out to the wing from inside the previous ruck.

In this position, Dupont is absolutely lethal. He is every bit as athletic and explosive as a winger like Cheslin Kolbe, for example, and is arguably more durable when it comes to staying on his feet in contact and slipping out a killer offload. He’s also absolutely lethal when it comes to flow rucks – the kind often generated by the heavy Toulouse tight carrying rotation – or off the back of their scrum/maul.

These are the kind of Dupont moments that you picture mentally when you hear his name. Dupont’s movement on the ball around the breakdown often acts as a “plunger” in that it lifts the pillar and “A” defender up and out of position, especially if he happens to catch you stepping backwards. If you’re on your heels around Dupont near a ruck point, you might as well just start jogging back for the conversion because he’ll butcher you from any range.

Most of what Toulouse does in an offensive sense revolves around Dupont, primarily. He’s their scrumhalf – or #10, when the need arises – so he touches the ball more than anyone and Mola likes to take advantage of that usage where possible. Even Toulouse’s (long) kicking game looks to use Dupont where he’s most dangerous.

In the semi-final at the weekend, Munster kicked the ball 45 times compared to Toulouse’s 28. Despite that, Toulouse kicked 7m longer per kick. This isn’t an aberration. Toulouse kick like that in every game because of the transition opportunities it affords them and, to be specific, Dupont.

This is a typical example.

Dupont is very good at showing up as if from nowhere with a killer line that breaks a game right open. Elements of what he does in these situations verge on the undefendable. If he gets the ball in that position on a kick transition, it’s almost always a try.

So how do you stop him? Limiting his transition opportunities by kicking short and contestable is a start – and Munster certainly did that – but preventing his gravity at the ruck from distorting your defensive line is a whole other challenge.

Dupont’s power, agility and acceleration at the ruck point have a habit of dragging defenders out of position and creating a kind of ripple compression that flows away from him as he progresses the ball across the field. He can cut inside that ripple or he can pass outside it – either way, it can be absolutely devastating. So how do you defend it? The first thing that Dupont does is that he kills rushed pillar defenders and ruthlessly punishes sloppy poach entries. If you get bullied on the cleanout and blow your poach entry, he will break and you will struggle to get hands on him.

France cleaned out well beyond the ruck in this instance and, when combined with the blown poach and cleanout, that created the perfect Dupont breaking space.

So do you just not poach and actively cede the breakdown to Toulouse? I don’t think you can do that either because Toulouse have the heft around the ruck to punish you physically with direct pick and goes with Dupont always tracking inside for an offload or a pop pass.

It has to be a mix of short kicking, smart poach entries and smart management of the space around the ruck. Even with these, too much of a focus on Dupont can cause issues.

He is hard to defend for 80 minutes so what Munster did was to, essentially, double pillar him on the openside with a blindside defender marking the break back and following across.

That meant that Dupont’s ruck point was always clogged with defenders and a poach threat from the inside when the ball moved to central areas. That went some way to covering his ruck point movement and hurt Toulouse’s ability to get him into the game with a second touch after the ruck.

That does create spacing elsewhere, however, that means you can sometimes give up dangerous spacing in the middle and outside edge. If you don’t have an active poaching threat, that spacing can hurt you if you lose two or more defenders to a collision.

You can see the Dupont “ripple” in action there, even with the double pillar (and inside “pinning” defender) tracking across. Munster’s work on Dupont was so effective they actually moved him out to #10 for the last 20 minutes of regular time and beyond. It takes discipline, a lot of intuitive breakdown focus and a good connection between the double pillar unit and the pressing of the next forward defenders with good folding from ruck to ruck. That is to say, it’s very tough but doable. It will never be just one thing – it’ll be a collection of tasks and jobs that you can build up to a comprehensive shutdown but, even then, all he needs is just one gap, one transition, one flow ruck to tear up a full game’s work.