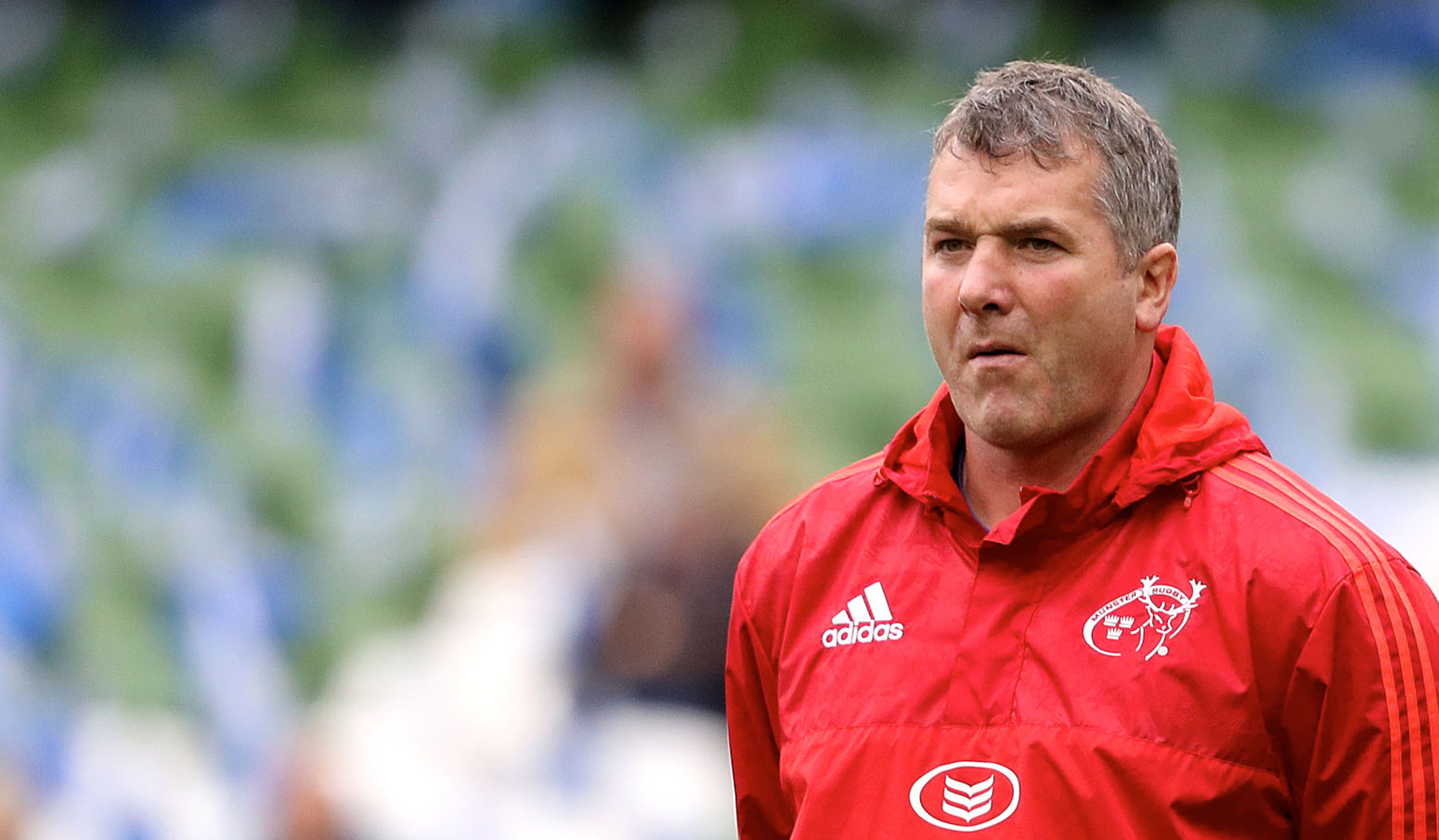 The Era of Anthony Foley

“I know this much: that there is objective time, but also subjective time, the kind you wear on the inside of your wrist, next to where the pulse lies. And this personal time, which is the true time, is measured in your relationship to memory.”
― Julian Barnes, The Sense of an Ending

In one way, it’s been almost exactly a year to the day that Anthony Foley last sat high in the stands of the Aviva Stadium. In another way, it feels like an age. An aeon.

I almost forgot that this was the week that it is. I only realised yesterday when I was looking at footage of last year’s game and saw Anthony Foley on the footage. For a split second, I experienced a  weird juxtaposition of reality and dream before it struck me that this footage I was watching was the last time that Anthony Foley would attend a Munster Rugby game.

It’s weeks like this that make you stand back and appreciate the looped nature of time.

This was Anthony Foley’s last game. His last time walking the steps of the Aviva to plot the downfall of Leinster. It still doesn’t seem fair.

The Nature of the Grind

I didn’t know Anthony Foley as anything other than a hero. This week, my thoughts go to those that knew and loved him. I feel a loss – if it can be called that – because a man who was the embodiment of Munster had passed away. Anthony Foley was Munster. He IS Munster, still. And he’s gone.

The nature of modern sport makes the normal passage of time a little different than everyone else. Every week is a new battle, a new opponent and new preparation with all the pressure you’d expect of playing for the House That Axel Built. That staggered time means that your rear view mirror is the exact opposite of everyone else’s – objects may seem further away than they appear.

The world turns, people move on, yet Anthony Foley’s values and memory endure.

All the qualities I admire about Munster Rugby were Anthony Foley’s qualities. Pride of place, bloody mindedness, a refusal to bow to the limits of what others set for you and an indomitable spirit that turned “Munster” into a byword for never accepting defeat, no matter what.

The sadness at his loss will endure but with that sadness comes a deep gratitude for the things Anthony Foley left in his wake. What a life he lead. In that regard, he lives on immortal. As long as there is Munster Rugby, there will be the memory of Anthony Foley – a man who, with others, made it great.

The passage of time won’t dilute the impact Anthony Foley has had on Munster Rugby and the lives of those who love it. He defied odds, he broke hearts, he reached the promised land and he built Lions. He is part of the fabric of Munster; every blade of grass, every brick, every seat, every bellowed “heave”, every moment when you forget about your day and lose yourself in the magic of Thomond Park.

He is no more separable from Munster than the Shannon Bridge is from Limerick city. He is, and always will be, unforgettable.