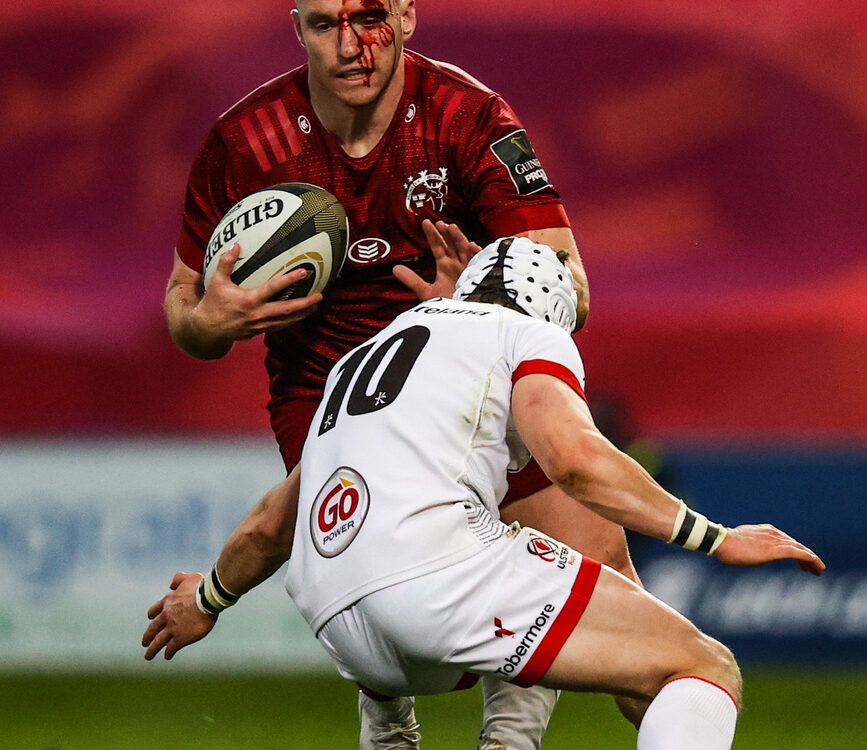 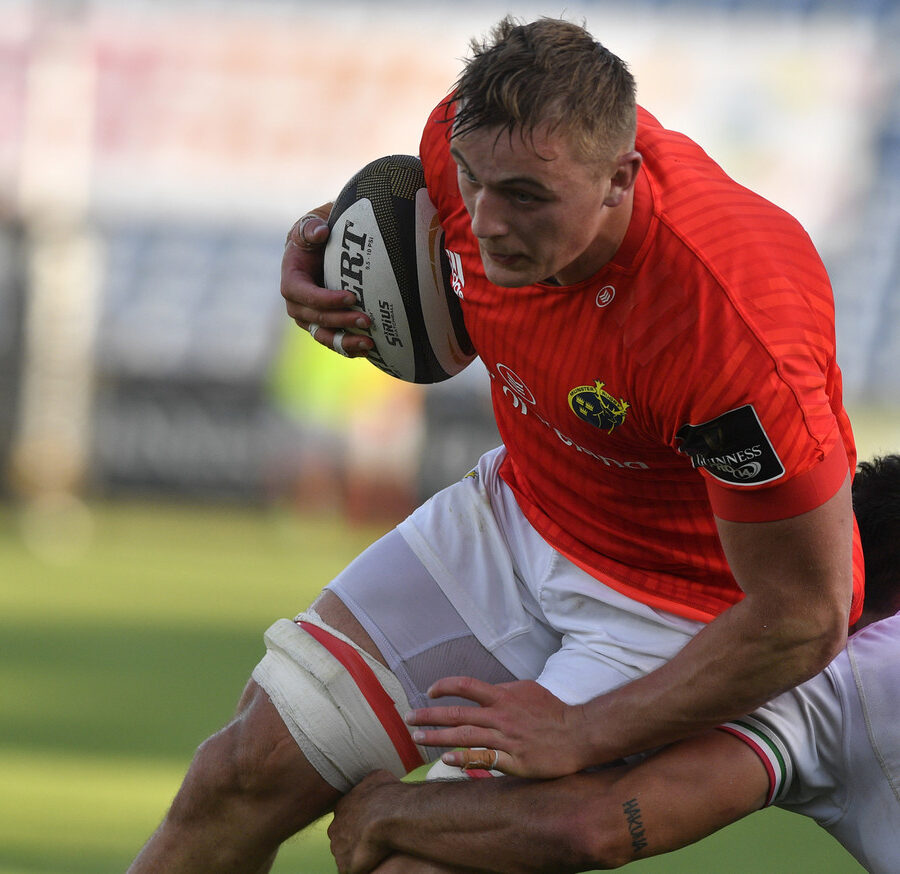 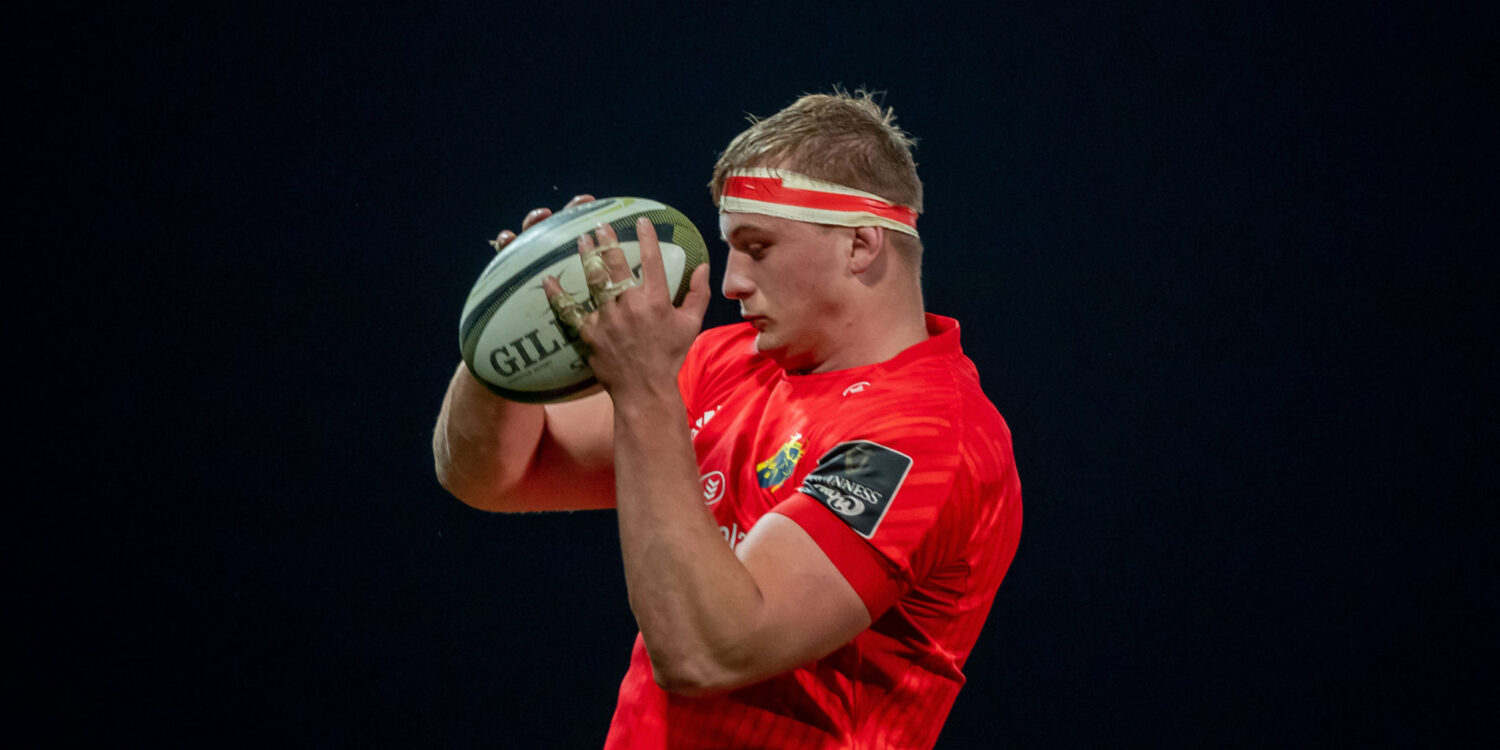 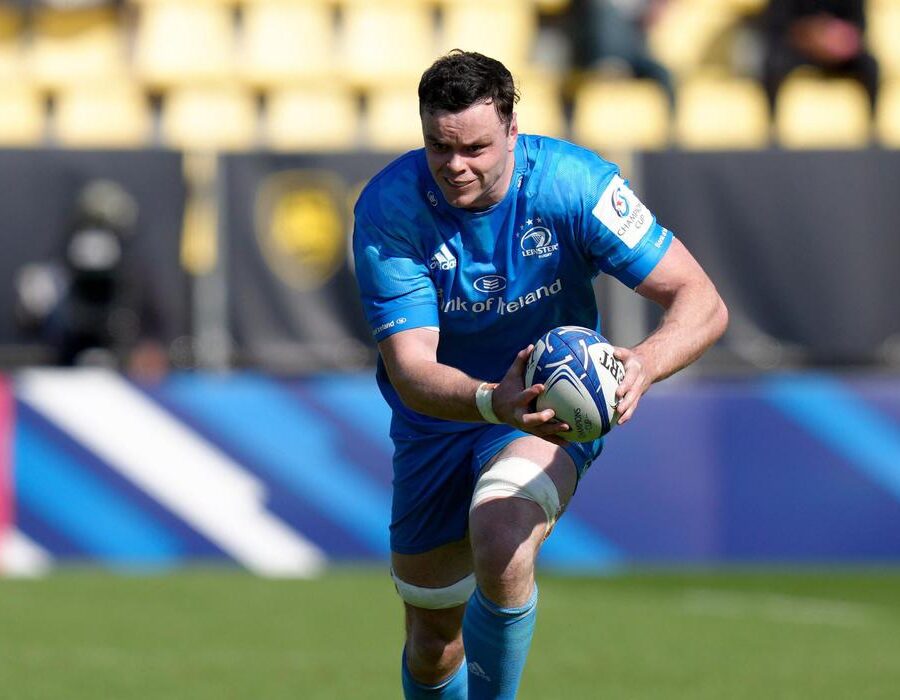 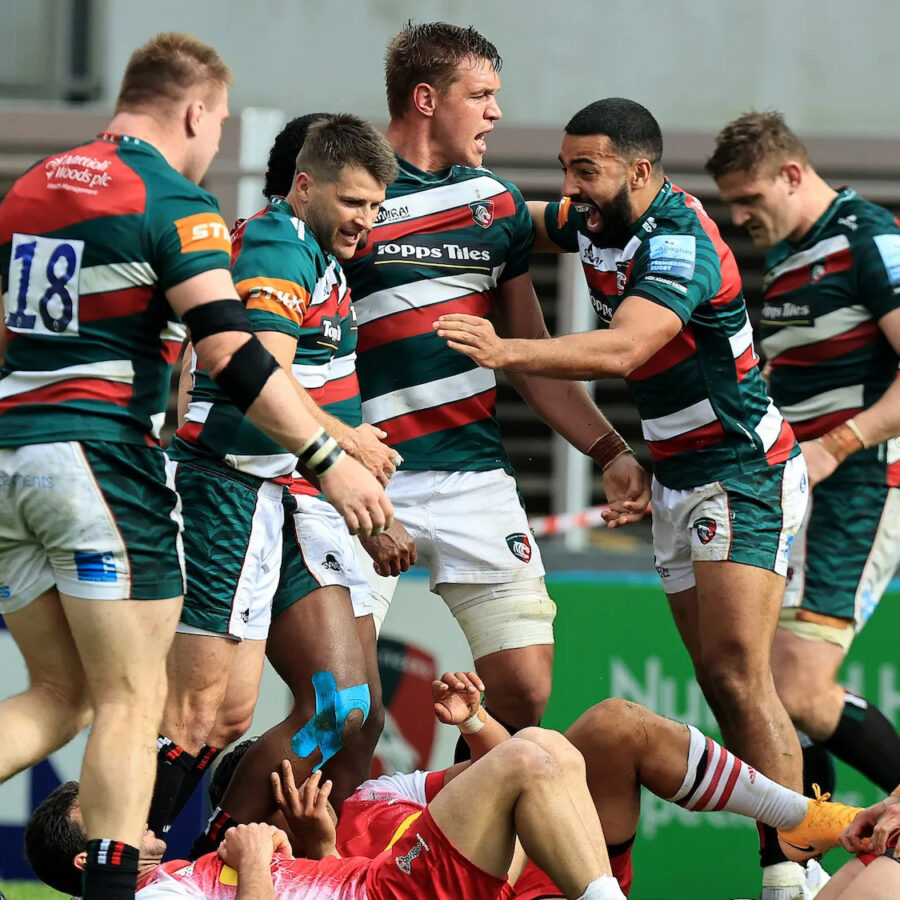 Who you sign is how you want to play 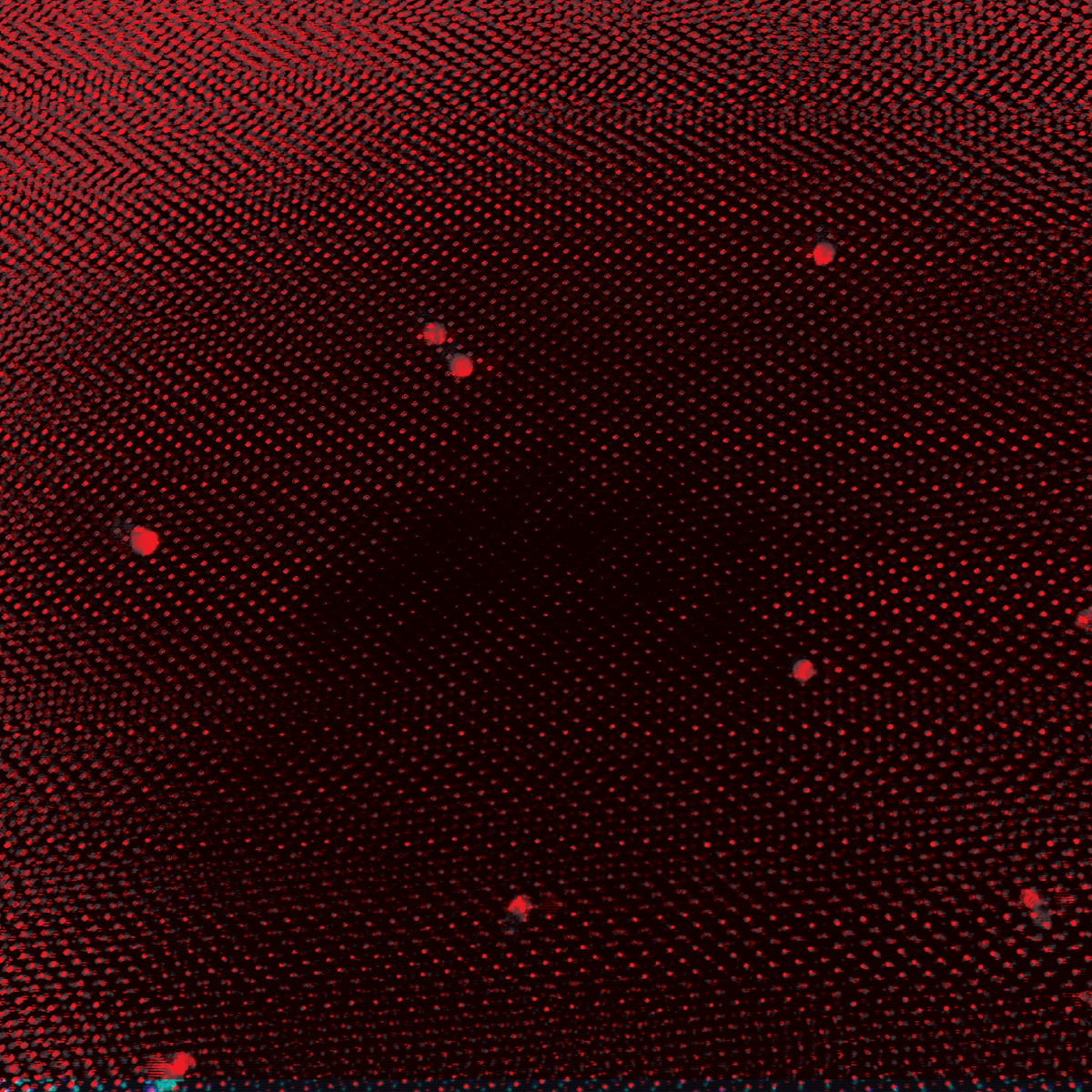 Get access to some of the best analysis of the game anywhere for as little as €2 a month.

I've been a subscriber to Three Red Kings for years now, and I've steadily grown to enjoy the game more and more because of that. Worth it at any price. Eoin - TRK Subscriber // TRK is undeniably one of the best sources of rugby analysis, anywhere. And I say that as a Leinster fan! Julian -TRK Subscriber // TRK gives the most insightful, balanced, entertaining and in depth rugby analysis around, great value for money, a must for rugby fans, especially Munster fans. Andy - TRK Subscriber // TRK has become part of the match day experience for me, it wouldn't be the same with out Tom's build up on Twitter and Patreon. The memes, gifs, hype, insight, analysis and overall positivity make his Patreon a MUST. Paddy Slattery - TRK Subscriber // The TRK site is a go-to for any Munster / Ireland Rugby fan. Expert in depth analysis pre and post match via written articles and podcasts. Thought provoking, inspiring and educational on the game we all love. Dara Gannon - TRK Subscriber // I regularly find myself watching Ireland or Munster, shouting “that’s it! That’s the thing TRK said they would do! That line out move! That line break! Cathal Murphy - TRK Subscriber //