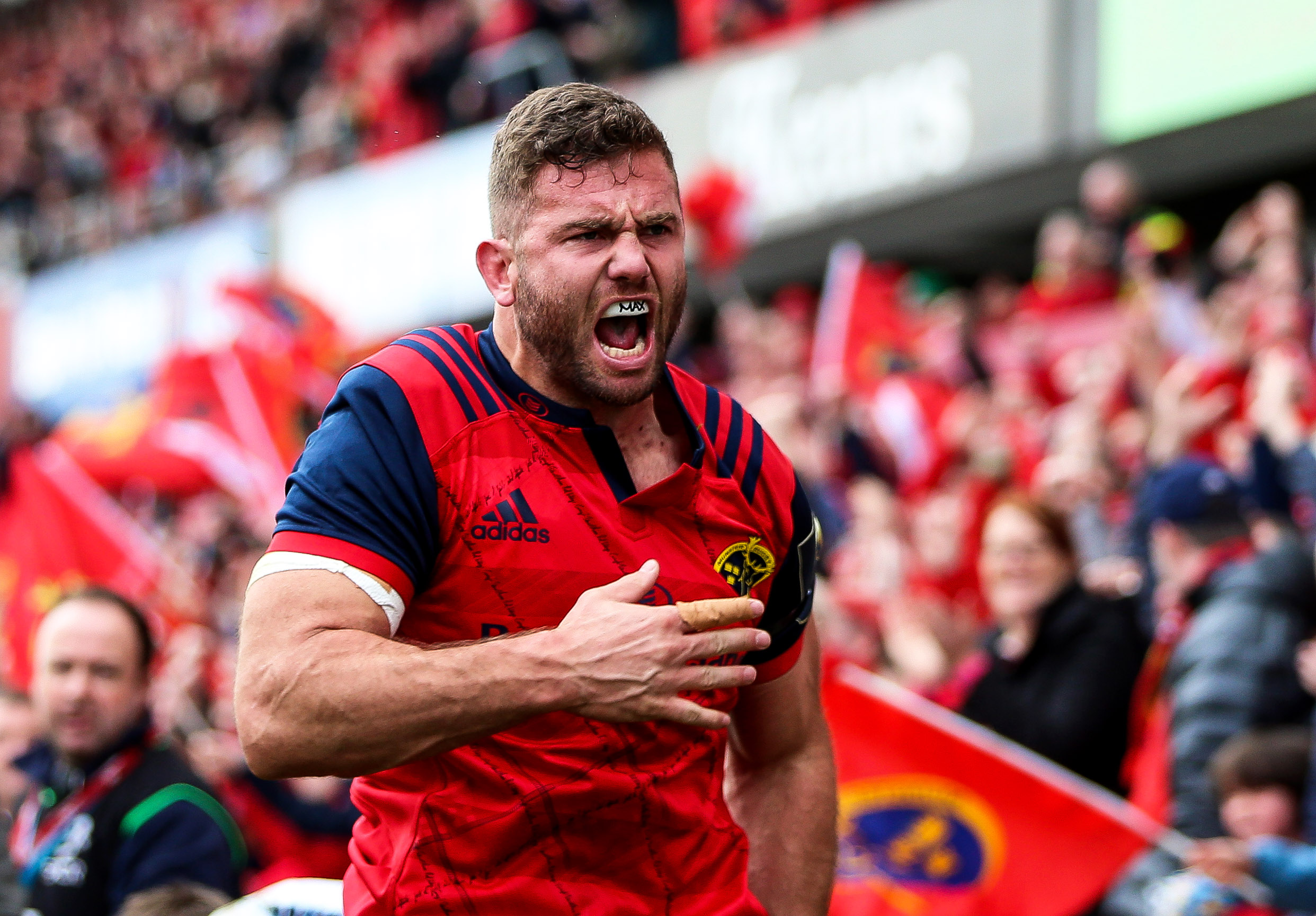 The Return of the Kings

Welcome back to Three Red Kings. On Sunday the 25th of June 2017, the database hosting this website imploded in on itself like it had run arms up and guts out into an angry CJ Stander. That is to say, the site was pretty much wiped out. The articles you see here are all that’s left of the last two years but that, in effect, presents itself as an opportunity.

I started this site in September 2015 when I was living in a hostel with a bunch of mad Croatians and Romanians, living hand to mouth and looking for a way to use my savings to make a go of creating “an Arseblog for Munster fans” because literally no one would hire me to do anything else. That’s literally what I wrote in the pitch email to the other two lads who wrote for the site during Season One. A lot of the stuff we wrote that season ranged from “good” to “fucking embarrassing” and in a way, I’m glad that time period has been sent out on a burning boat to digital Valhalla. There was some mean spirited reviews of games, coaches and players that I never looked back on with any joy, especially once I took over the sole writing/podcasting duties since the summer of last season.

So I’m going to continue in the flow that you, as a TRK reader, have come to expect. That means balanced match day coverage, technical GIF analysis and an alternative, fair view of Munster, Irish and World Rugby. I’ve had to make a change with The Wally Ratings too, but that was long overdue anyway. I’ll be adding new features as the season draws closer but I’ll get into those in due time.

I’m lucky enough to get around 25,000 unique visitors to TRK every month, and I’m grateful for every one of them. Thanks for reading, I hope you continue to do so.

Preseason’s almost here. Time to do it all over again.