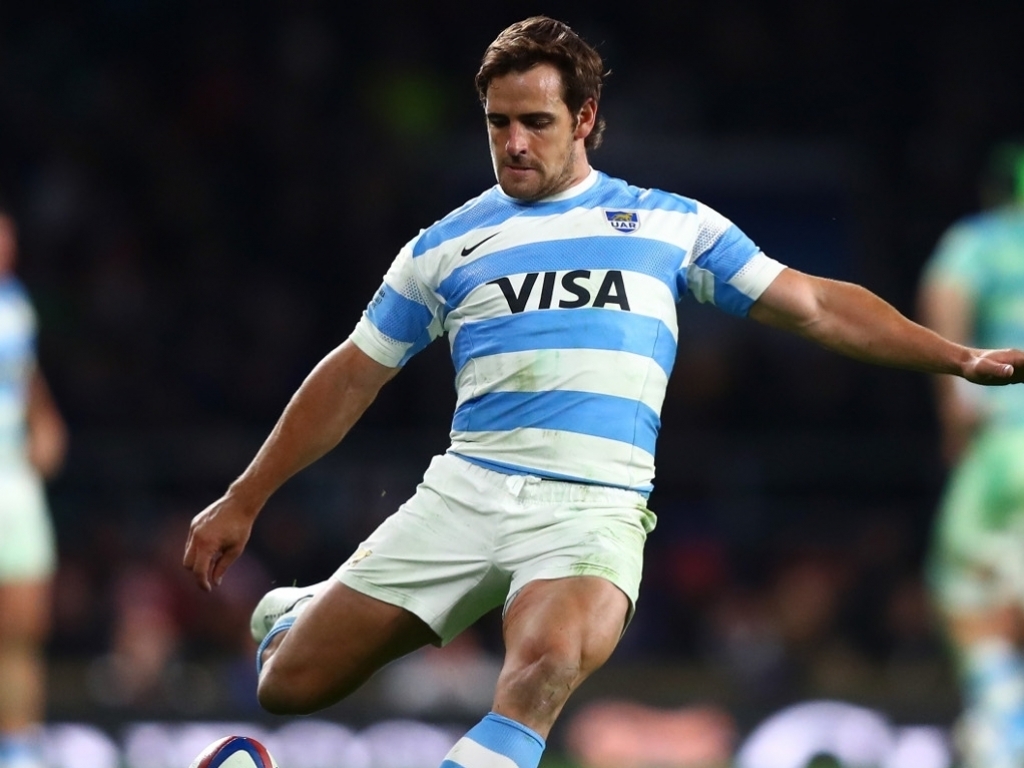 In this game, it’s an easy thing to fall back on in that the Pumas have dumped us out of multiple World Cups but looking to wreak revenge on this Argentina side for the exploits of two years ago is pointless.

For a start, it gives them an elevated status that they probably don’t deserve based on their performances since that brutal day in October 2015.

Since they beat Ireland in 2015, Argentina have played 29 times, winning 9 times and losing 20 times. In that time they’ve beaten a disinterested French touring side, Uruguay, Chile, Italy (twice), Chile, Japan and Georgia.

On a more localised note, Argentina are just off a Rugby Championship campaign where they couldn’t find a W with both hands if it was tacked onto their jeans. Prior to that, they were washed comprehensively (and repeatedly) by an England B side over the summer.

If you look at the Rugby Championship since 2015/16, Argentina have only once. ONCE. That’s one win in three seasons.

So when I say that Ireland should be beating the Pumas on Saturday – and fairly comprehensibly at that – it’s based purely on what they’ve been producing on the pitch for the last few months and years.

First things first; let’s look at the team they selected.

It’s a pretty decent side, given that it’s the end of a large block of games for this Puma side.

How Will Argentina Look To Attack Ireland?

One thing that bothers me about this match up is how similar Argentina’s attack patterns are to the Scarlets – the same Scarlets that have repeatedly cut up Leinster and Munster over the past 12 months. If you’ve been reading TRK for the last 12 months, you’ll have seen my analysis on the Scarlets game plan – they smuggle large numbers into wide areas and get the ball there through a mix of forward handling up the middle and lightning quick ruck ball.

This is the pacey, high tempo game that the Pumas have utilized for the last few years and the template that saw them blow Ireland away in Cardiff in 2015. That day, Argentina chewed quick ball all day and hit Ireland in the wide channels relentlessly. We weren’t long cracking under the combined weight of their width and pace.

Their game has stayed pretty similar since then and I’ll say now what I said then – if Ireland had O’Connell, Trimble, O’Mahony, Payne, O’Brien and Sexton available we probably would have beaten this Pumas side, width and pace be damned. If. Fact is, we didn’t have those guys available and the game played out like it did. That game has been used as a stick to beat Joe Schmidt with since.

Argentina will look at our inexperienced 12-13-14 pairing and see an opportunity to repeat the trick of two years ago by flooding the wide channel with bodies and scrambling our defensive system.

They will target Farrell and Byrne repeatedly. They would have targeted that channel regardless but seeing two inexperienced guys there will encourage them.

They like to target this channel on set piece ball and loose phases; here’s an example of their scrum action.

On this one, they use Landajo’s excellent wide pass to get Argentina into the 13 channel without a ruck – which puts an abnormal amount of stress on the defending 13 and 14 on this sequence.

The wide pass gets Sanchez onto the ball in the second layer, where he’s extraordinarily dangerous.

That application of width and pace is the hallmark of this Argentinian side’s attacking game plan.
Look at the width they get on this loose phase off a centre field ruck;

The target here is – again – to isolate the outside edge defenders and force them to make to a decision with pacey attackers surging into their eyeline. The Pumas will target this angle again and again – sometimes with little in the way of set up.
This is fairly common Puma attack pattern targeting the outside edge from just outside their 22;

Creevy takes it up, pulls back to Sanchez who hits a nice flat ball across the line. This action is designed to draw men out of the line, stick defenders in place and get the ball into the tramlines where the Pumas are extremely dangerous in two on one situations. They blow this chance by carrying instead of popping the ball wide, but you can see the opportunity they crafted.

They did this off a ball just outside their own 22 and can be reliably expected to do it from anywhere. The reasons for this lead into what is probably Argentina’s biggest structural weakness at the moment.

Argentina don’t like defending lineouts. It’s not that they’re bad in the air defensively – they’re fairly average at contesting – it’s that their biggest defensive weakness is exposed in this facet of the game. That weakness is the defensive work of Nicolas Sanchez and Argentina are painfully aware of this.

In attack, Sanchez is pacey, elusive and highly skilled. He’s an excellent and usually highly reliable goal kicker. In defence, however, he’s a liability that Argentina go to great lengths to hide.

Have a look at this action on set piece, and watch how quickly Sanchez cycles out of the middle of the pitch once he realises that he’s not the target.

Once he realises that the ball isn’t coming down the 10 channel he’s off to the wings with alarming directness.

There’s a good reason for this; he consistently gives up linebreaks and massive ground up the middle if targeted successfully.

Look at this off a lineout play – BANG, right up the middle of the pitch with Sanchez on the floor post contact. If Blue #12 had any eyes in his head, this would be a try in the corner for the Italians but Argentina recovered. This is why they desperately try to hide Sanchez on set plays and why Argentina are loathe to kick the ball out of play if they can avoid it all.
Whenever I’ve watched them this season, I’ve seen them playing wide ball from everywhere – ball you’d normally boot into touch – but the weakness with Sanchez defending at 10 is so glaring that they try to mitigate against this by playing high risk ball until they can exit beyond their ability to be attacked in critical areas.
Exposing Sanchez is key to attacking Argentina.
On scrum, we want to get shoulder up ball and the likes of Stockdale, Aki and Sexton hitting that seam around Sanchez.
On full lineouts – the best way to spook Argentina – we want ball to the tail with the likes of Stander and O’Brien coming around the corner with Farrell/Aki/Stockdale screaming down Sanchez’s channel until he breaks. Once they start to narrow up here, we can spring Sexton on the loop and see what’s up out wide.
On loose phases, Argentina will bring in Gonzalez and Moroni to take up the seam defence while Sanchez drops back or cycles out to the wings. If we can get dynamic centre field ruck ball, using Murray’s width to attack whatever side Sanchez is lining up on is always a good tactic.

One way to get a good run up on Sanchez is to do what Italy kept stumbling on accidentally but failed to exploit – draw away his cover by using the maul.
On a full lineout, Argentina know that they have to challenge everything in the air because any clean ball to tail leaves Sanchez wide open to the likes of Stockdale, Sexton, Aki and Farrell – but they’ll back their ability to stop a forward coming around the corner through the likes of Creevy at the tail.
If you’re too eager here, Argentina can steal ball in this position.
The way to really hurt them is to set up a shortened lineout and leave the likes of Stander and O’Brien in the midfield line.
Argentina will always go forward for forward in the midfield on maul defence – mainly to protect their 10 from taking too much damage.
But you can remove those forwards by mauling;
Look at how quickly the forwards inside and outside Sanchez go on maul defence even though Italy aren’t making a lot of ground.

This is a great way to isolate Sanchez with green space behind him and launch forwards into that 10 channel from the back of the maul or on switch balls off the break.

If Ireland can get field position, the win should come easily here. Argentina are a decent side, but their style of play leads them to exhaustion against top sides. Their recent game against Italy was much closer than the scoreline suggests and I’d back Ireland to overpower them on loose phases and force the penalties/handling errors that we’ll need to attack them from the set piece.