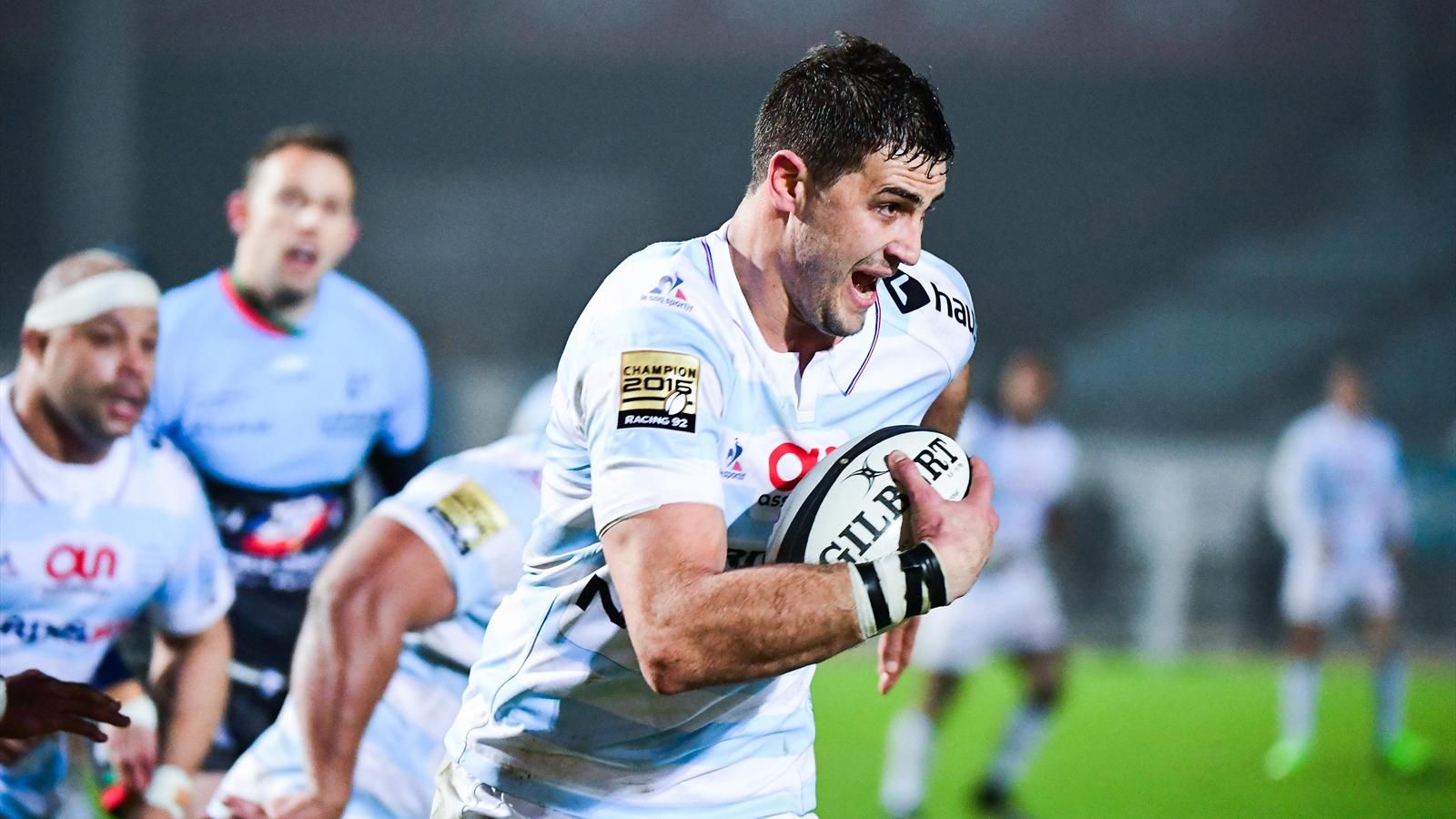 Replacing Donnacha Ryan was never going to be an easy task. Impossible, you might say. But you have to enjoy the symmetry of the man Ryan is ostensibly going to end up replacing in Racing 92 making his way to Munster in Ryan’s stead.

Grobler – one of the standout players for Racing last season – is a powerful, athletic lock forward. Standing at 200cm and weighing in at roughly 118kg, Grobler is an imposing physical presence with outstanding mobility for a man his size. Last season, Munster looked a little underpowered in the watershed game against Saracens and Grobler has been brought in to address that, especially in the wake of Ryan’s departure. He’ll likely be Jean Kleyn’s second-row partner – renewing a combination first seen at Western Province in South Africa. He joined Racing 92 on a 3-year deal last year with mutual break options after year one was completed. After an excellent season, he joins Munster on a one-year deal.

Before we get to this guy’s ability, we have to first acknowledge the elephant in the room – Grobler’s two-year drugs ban. In 2014, Grobler was banned for testing positive for drostanolone in the aftermath of a Currie Cup game in 2014. When this was discovered, he immediately admitted his guilt, turned down an opportunity for a hearing, and submitted himself to whatever ban the authorities saw fit to give him.

The drugs ban is something that will inevitably come up in the aftermath of this signing. On the face of it, Grobler can have no complaints. Failing a drug test means a ban – no question. However, I think the man’s own words on the situation are worth a read. In a recent interview with SARugbyMag, Grobler gave some insight into the situation;

‘I was broken,’ he says, reflecting on the ban. ‘You lose your house, your car, you lose everything. I lost 90% of my friends. I was 21 at the time, young and stupid, and struggling with serious ankle and shoulder injuries. They weren’t getting any better, and I knew I needed to start playing again or I could lose my contract. I had my back against the wall and had reached a point where I thought, “OK, I’ve done all I can, so what else can I do?”’

The drug he tested positive for – Drostanolone – is used mainly by bodybuilders and MMA fighters to keep their muscle density (and associated strength) while they’re cutting weight.

Grobler took a foolish shortcut that he risked everything for. A stupid mistake, as the man himself, has readily admitted in his own words and through his immediate guilty plea.

Do I condone his actions? Absolutely not. Can I visualise the situation playing out as he’s described? Yes. Can I see how a young man could make a foolish, panicked decision to take a shortcut – to cheat, – when he felt his career was on the line? I can. I’ve had a similar scenario placed in front of me a long time ago, albeit in a related field, and I made a similar decision. Just like him, I lost everything afterwards.

As far as I’m concerned, Gerbrandt Grobler has served his ban and deserves to build on the second chance he took up in Paris. That won’t be good enough for some, as is their right, but I cannot – and will not – judge him or begrudge him his opportunity here. The article I’ve quoted from here is well worth your time if you have got the inclination to read it. You can take Grobler at his word; that he was a badly injured young fella panicking about his career, or buy into the black and white “goodies and baddies” idea that everyone caught for doping offences is an evil, sneering Ivan Drago.

Once the initial fuss from the usual suspects dies down, I look forward to seeing Gerbrandt Grobler rebuilding his career and reputation here.

Back to the actual rugby.

At Racing, Grobler seems to have built on the game that made him a real prospect with Western Province in 2012/2013. He’s an extremely mobile, agile and powerful lock forward with a varied lineout game on either side of the throw, serious heft around the fringes and an ability to scrummage on both sides.

His mobility is what stood out to me in the videos I watched of him – he acted as a pillar on so many consecutive rucks I had to double check I was looking at the right guy. Eddie Jones has a habit of looking at how fast a player makes a tackle and then gets back into the line – Grobler’s speed in this regard is fantastic. It’s a small detail, but it tells you a lot about his game strengths in the loose.

He makes the hit, goes down, and is back up almost instantly. This kind of thing shows you a lot about a guy’s work rate, desire and defensive awareness to set a pillar and stay alive in defence.

Look at this sequence from Racing’s game at Thomond Park in January of this year.

After making the initial strike on CJ off a quick tap freekick, Grobler acts as an openside pillar on three successive dynamic rucks. That’s the kind of defensive energy and movement coaches look for in a modern lock.

Grobler’s defensive work is energetic and powerful, as you’d expect from a guy of his size and he combines this well with the defensive mobility I’ve mentioned previously.

He’s got a good carrying game too and is particularly dangerous from inside 5m. It sounds like a truism, like what lock worth signing wouldn’t be good in that instance; but his work in that kind of heavy contact is impressive.

In open field, he’s got a good turn of pace, decent hands and good technical work on the floor on presentation.

A lock forward’s primary role is in the set piece and, for want of a better term, melting rucks like the One Ring in Mount Doom.

In the ruck, Grobler’s speed, power and agility – trademarks of his since Western Province – make him an effective operator. In this GIF, his shoulder speed and tracking of the break stand out.

His lineout jumping is top class. Grobler is hugely effective at the front or middle, with a good spring, very good hands and a strong vertical jump.

His wide wingspan makes him an excellent option on either side of the throw. He’s also a good lifter, mauler and defensive grappler.

Replacing Donnacha Ryan is impossible. As a character in the squad, as a leader, as a totem – there’s no replacing that. In Grobler, Munster have signed a powerful, agile, dynamic lock forward with a great age profile and plenty of reason to continue to prove himself. If the reaction of the Racing 92 fans I’ve spoken to is any indication, we’ve signed a quality player here.

Seeing Gerbrandt in action alongside Kleyn, Holland and then the likes of O’Shea, Wycherley, O’Callaghan and O’Connor will be hugely interesting as Munster’s season develops.