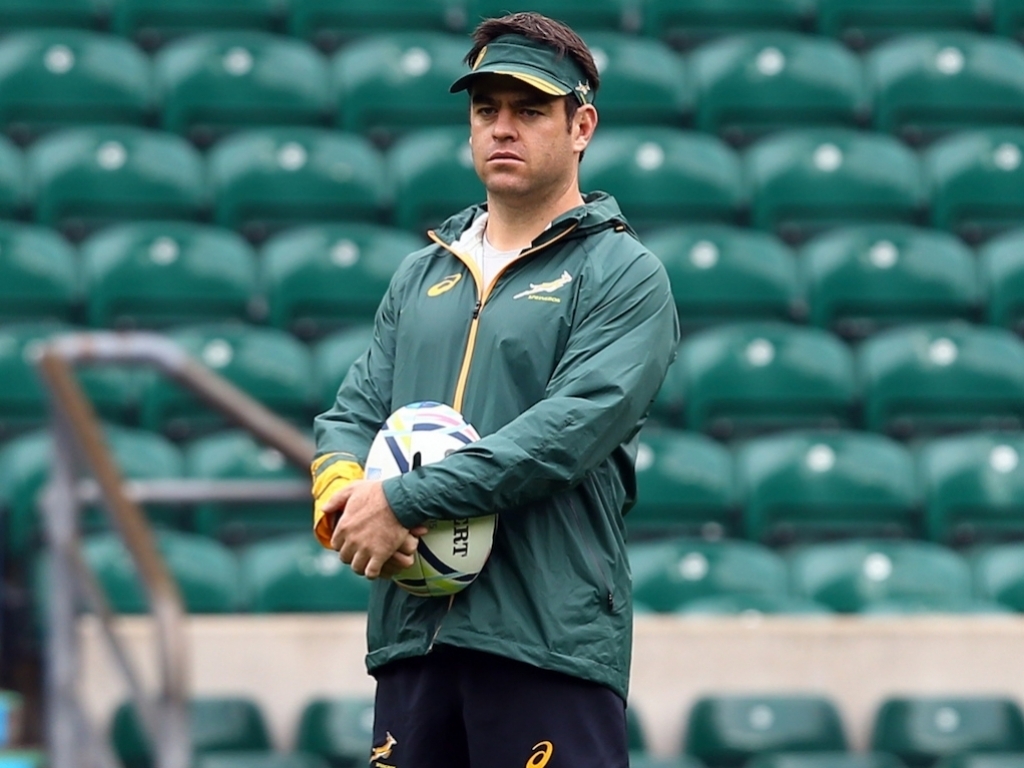 Van Graan is not a name that will be familiar to a lot of Munster fans – not unless they’re pretty embedded in Springbok rugby, anyway.

Van Graan has been a member of the Springboks set up since 2012 when he was appointed as a technical advisor by Heyneke Meyer, but before long the hard-working, video-obsessed analyst had grown into a role as assistant coach. The nature of his appointment as a technical advisor – an obsession with detail, video analysis and in-game statistics – should tell you everything you need to know about his approach to the sport.

Johann Van Graan is a student of the game.

It would be easy to look at the recent Springboks’ results as a damning indictment of Van Graan, but that would be a short-sighted view of his abilities.

As for playing style, it would be fair to describe Van Graan as a Springbok traditionalist with a modern approach; his game philosophy has been described to me as a progressive, modern technical coach with strong fundamentals in defence, an emphasis on forward play and progressive ideas in attacking rugby.

He’s a noted forward technician, who’s got a reputation as being extremely detail orientated in his approach both on the field and off. He was described to me as a man that focuses on the technical, tactical and positional minutia of on-field performance.

Of course, it remains to be seen how he progresses here but given his pedigree, youth and experience of high-level test rugby, I’m sure he’ll be capable of developing on the work put in by Rassie Erasmus.

Don’t confuse his relative obscurity for a lack of talent or suitability for this role. As an appointment, it’s certainly a risk but there are very few coaching hires that aren’t in 2017.