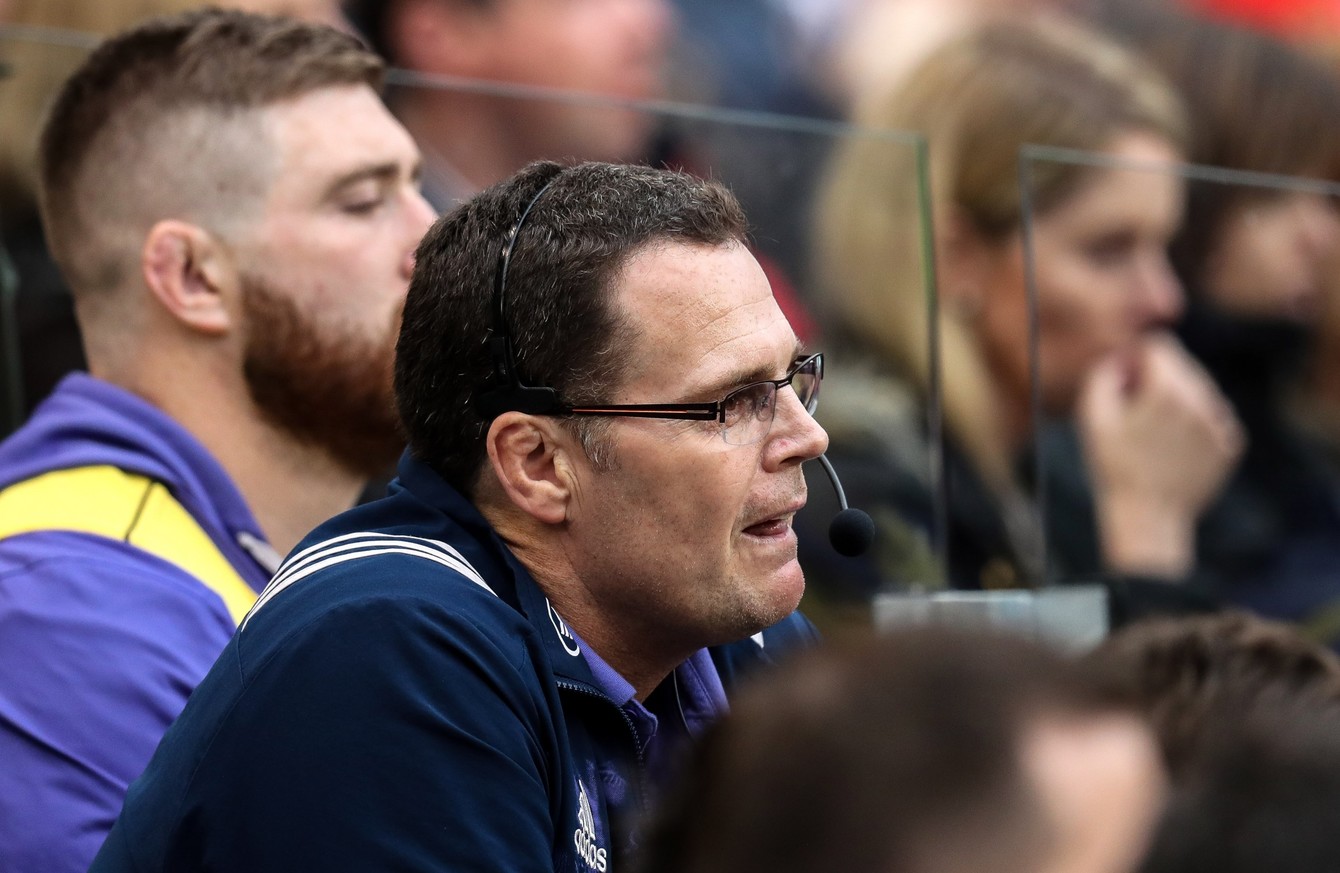 Munster Rugby today confirmed that Director of Rugby Rassie Erasmus and defence coach Jacques Nienaber are to leave the province in December 2017 to take up roles with the South African national side.

After months of speculation, there’s an element of resignation in the air today (pun half intended) as what supporters have long feared seems to have come to pass. Despite publically committing to the role in the aftermath of the Pro12 final, there was always a suspicion that this story wouldn’t quit until the South African Rugby Union had rectified the mistake they believed they had made last Spring.

While Munster fans will run the gamut between annoyance and understanding, one can’t deny that Erasmus and Nienaber would have been hard pressed to turn down their country when it came calling. Their work in turning around the province and building on the work that Anthony Foley put in place shouldn’t be forgotten.

The statements made to the press at the end of last season will leave a sour taste in the mouth though, and to pretend they won’t would be naive in the extreme. When a guy says one thing in April, and then another in June, it’ll leave questions in the air. Ultimately, that is for Erasmus himself to square away, if and when he chooses to do so.

Whatever happens, Munster have been, is, and always will be bigger than one or two coaches. The work of finding a replacement is well under way and, hopefully, the exit date of December allows a lot of work to be put in place to make sure the season starts as it should.